3 I. Background except for the Aleutian Islands Area, the II. Adjustment for 2018 . Commission will calculate a statewide Mine Safety and Health Administration III. Paperwork Reduction Act per-acre value based on the average per- IV. Administrative Procedure Act 30 CFR Part 100 V. Executive Order 12866: Regulatory acre land and building values published in the NASS Census for the Kenai RIN 1290 AA33 Planning and Review, Executive Order 13563: Improving Regulation and Peninsula Area and the Fairbanks Area. Department of Labor Federal Civil Regulatory Review, and Executive Order This statewide per-acre value will be 13771: Reducing regulations and reduced by the sum of the state-specific Penalties Inflation Adjustment Act Annual Adjustments for 2018 Controlling Regulatory Costs modifier and seven percent. The VI. Regulatory Flexibility Act and Small resulting adjusted statewide per-acre AGENCY: Employment and Training Business Regulatory Enforcement value will be applied to all projects Administration, Office of Workers' Fairness Act located in Alaska, except for projects Compensation Programs, Office of the VII.

7 Adjustment, and the prior year's October inflation, no later than January 15 of This rule implements the 2018 annual CPI U; in this case, the percent change each year. inflation adjustments, as required by the between the October 2017 CPI U and On July 1, 2016, the Department Inflation Adjustment Act, for civil the October 2016 CPI U. The cost-of- published an IFR that established the monetary penalties assessed or enforced living adjustment multiplier for 2018 , initial catch-up adjustment for most by the Department, including H 2B civil based on the Consumer Price Index civil penalties that the Department monetary penalties. The Inflation (CPI U) for the month of October 2017, administers and requested comments. Adjustment Act provides that the not seasonally adjusted, is In See 81 FR 43430 (DOL IFR). On January increased penalty levels apply to any order to compute the 2018 annual 18, 2017, the Department published the penalties assessed after the effective adjustment, the Department multiplied final rule establishing the 2017 Annual date of the increase.

8 Pursuant to the the most recent penalty amount for each Adjustment for those civil monetary Inflation Adjustment Act, this final rule applicable penalty by the multiplier, penalties adjusted in the DOL IFR. See is published notwithstanding Section , and rounded to the nearest 82 FR 5373 (DOL 2017 Annual 553 of the APA. dollar. Adjustment). On July 1, 2016, the As provided by the Inflation II. Adjustment for 2018 . Department of Homeland Security Adjustment Act, the increased penalty (DHS) and the Department of Labor The Department has undertaken a levels apply to any penalties assessed (DOL) (collectively, the Departments'') thorough review of civil penalties after the effective date of this jointly published an IFR that established administered by its various components Accordingly, for penalties assessed after the initial catch-up adjustment for civil pursuant to the Inflation Adjustment January 2, 2018 , whose associated monetary penalties assessed or enforced Act and in accordance with guidance violations occurred after November 2, in connection with the employment of issued by the Office of Management and 2015, the higher penalty amounts temporary nonimmigrant workers under The Department first identified outlined in this rule will apply. 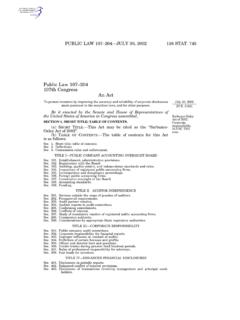 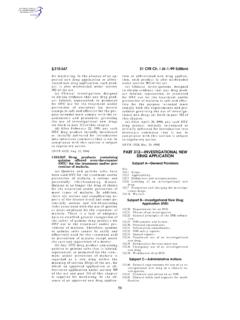 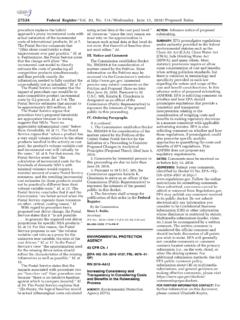 of revisions, and performance relative of established benchmarks. The agency that releases each economic indicator will also evaluate release procedures,