findinG the P ath to CardioV asCUlar health 2010 • 3 fiGUre 1: leadinG CaU ses of death in alabama, 2006 • cVd is the leading cause of death and disability in Alabama.

3 Heart attacks may be preventable by modifying risk factors. brain attack, a cerebrovascular accident (cVA) also known as stroke, is the third leading cause of death in Alabama , following heart disease and cancer. In 2006, strokes accounted for 2,740 ( percent) deaths in the state. men are about 50 percent more likely to die from stroke than women, and there are strong race/ethnic differences. blacks have significantly higher age-adjusted stroke mortality rates when compared to whites. As with heart disease, cerebrovascular accidents can be preventable by modifying risk factors. modifiable risk factors for heart disease and stroke are as follows: 1.

4 High blood pressure 2. High blood cholesterol 3. diabetes 4. overweight and obesity 5. Smoking 6. Physical inactivity 7. Inadequate fruit and vegetable consumption compared to the nation, Alabama continues to have a high prevalence of these risk factors. the following Alabama statistical data compiled in 2009 revealed that all these factors contributed to an increase in cVd in the state. percent of Alabama adults reported being affected by high blood pressure. percent of Alabama adults were diagnosed with elevated blood cholesterol. Prevalence of diabetes in Alabamians is percent an increase of 74 percent since 1998.

5 Currently, percent of obese and overweight individuals in Alabama have multiple risk factors that contribute to cVd. percent of Alabama adults are smokers doubling an individual's risk for cVd. 31 percent of Alabama adults indicated they were physically inactive. only percent of Alabama adults met recommended fruit and vegetable intake requirements. Focusing on prevention can help reduce deaths from heart disease and stroke by: 1. reducing risk factors 2. Increasing Public awareness of warning signs and symptoms of heart attack and stroke 3. decreasing the time between the appearance of warning signs and symptoms and the receipt of appropriate medical care this report provides details about the burden of cVd by describing the mortality rates and risk factors associated with heart disease and stroke.

8 Alabamians each year. percent of the deaths in Alabama were due to heart disease and percent were due to stroke in 2006. Source: centers for disease control and Prevention (cdc) Wonder findinG the Path to CardioVasCUlar health 2010 3. CardioVasCUlar disease cVd refers to a wide variety of heart and blood vessel diseases, including ischemic heart disease, hypertension, stroke, and rheumatic heart disease. cVd accounts for more deaths in Alabama than any other cause of death. Although cVd remains the number one cause of death for Alabamians, many adults do not recognize the signs and symptoms of a heart attack or stroke. 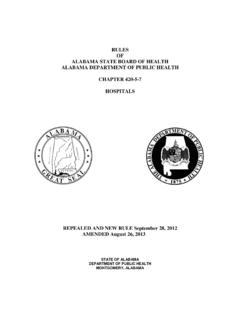 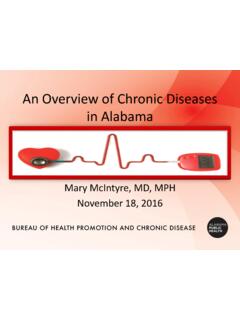 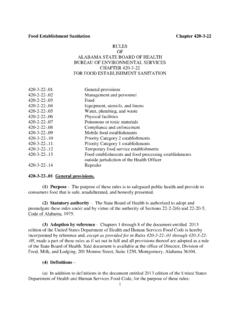 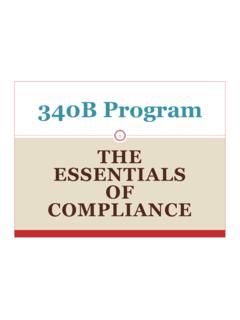 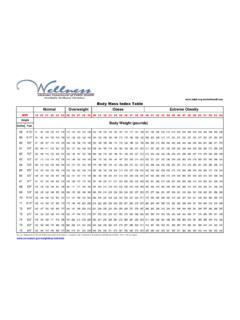 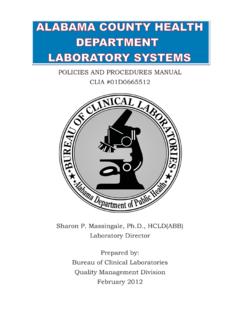 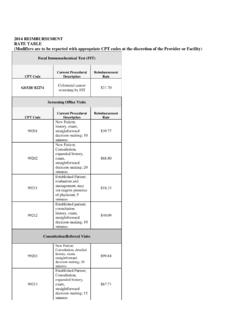 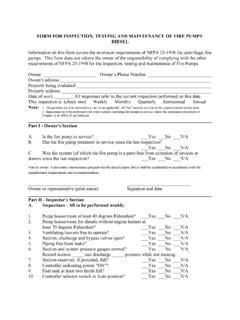 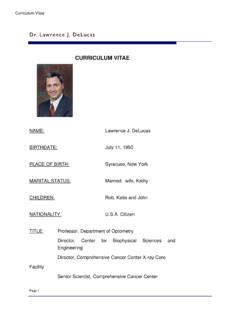 National Institutes of HealtDEPARTMENT OF HEALTH AND …

1 Introduction Background Celiac disease is a disorder primarily affecting the gastrointestinal tract that is characterized by chronic inflammation of the mucosa, which leads to atrophy of intestinal villi,

Instructions for Employee/Member (Complete the required sections as noted below.) 1. If you are providing evidence of insurability for: a) Employee/Member coverage only–Complete Sections 1, …