2 6. Manufacturer Rebates Reduce Net Cost of Drugs to State .. 8. Florida Medicaid FFS Prescribed drug services Ongoing Cost Controls .. 11. Cost-Effective Florida Medicaid PDL .. 11. PDL Adherence PDL Products Share of Florida Medicaid Market .. 11. Rebate Collection Productivity .. 11. Prior Authorization of Specific Drugs .. 11. Medication Therapy Management .. 12. Medication Therapy Management .. 12. Behavioral Pharmacy Management Program .. 12. MEDS-AD Waiver .. 13. Report Conclusion .. 13. i Purpose of Report Per section (37)(c), Florida Statutes ( ), the Agency for Health Care Administration (Agency). shall submit quarterly reports to the Governor, the President of the Senate, and the Speaker of the House of Representatives which must include, but need not be limited to, the progress made in implementing this subsection and its effect on Florida Medicaid Prescribed drug expenditures.

3 This report includes data for the second and third quarters of state fiscal year (SFY) 2014-2015, October 1, 2014 through March 31, 2015. 1. Executive Summary Statewide Medicaid Managed Care and Medicaid Fee-for- Service Pharmacy The Managed Medical Assistance (MMA) component of the Statewide Medicaid Managed Care (SMMC) program completed rollout during the first quarter of SFY 2014-15 (in August 2014). A majority of Florida Medicaid recipients are now enrolled in health care plans which are responsible for all facets of care including reimbursement for the Medicaid pharmacy benefit. Most of the Florida Medicaid recipients remaining in fee-for- Service (FFS) are dually eligible for Medicaid and Medicare ( Medicaid does not pay pharmacy benefits), enrolled in waivers, or are receiving special services and have services and benefits that are specific to their unique needs.

4 These benefits can often include specific or unique drug requirements. The change in the FFS pharmacy population will likely mean that the costs and utilization patterns seen in FFS pharmacy will be different than in previous years when the recipient population included people from virtually all eligibility groups. FFS Caseload and Retail Prescription Costs During the second and third quarters of SFY 2014-2015, claims and costs decreased significantly over first quarter reflecting the population moving toward a steady state after completion of MMA rollout. During the second and third quarters, more than million FFS pharmacy claims totaling more than $ million were reimbursed (prior to manufacturer rebates).

5 The number of users averaged 88,599. per month, but decreased each month during the quarter. Total claims averaged 287,447 per month and the amount paid averaged just over $ million per month over the two quarters. The average number of claims per user was claims per user, per month. During the second and third quarter, just over 13 percent of eligible recipients used the pharmacy benefit in a given month. Finally, during the second and third quarters of SFY 2014-2015, percent of claims reimbursed were for brand drug products, which accounted for percent of total expenditures before rebates. FFS Pharmacy Cost Controls Though the Florida Medicaid population remaining in FFS pharmacy may have special needs and unique drug requirements, the previous pharmacy cost control measures will remain in place and should still be effective at controlling costs.

6 Specific spending control measures in place for the FFS. population include: Prescription Benefit Manager The contracted prescription benefit manager vendor, Magellan Medicaid Administration (Magellan) managed an average caseload of 665,409 persons per month and processed an average of 287,447 drug claims per month for the Florida Medicaid FFS pharmacy Service during the second and third quarters of SFY 2014-2015. The system of automated claim edits is continuously refined and improved to support safe prescribing, adherence to the PDL, and prevention of fraud and abuse. There has been a steady downward trend in the total number of claims each month since the implementation of the MMA program.

7 The total number of FFS pharmacy claims reached 271,331 as of March 2015, down from 302,305 at the end of the previously reported quarter (September 2014), and down from just over million at the end of September 2013. Pharmacy Rebates Pharmaceutical manufacturer rebate revenue paid to the state is a significant offset to the retail cost of prescription reimbursement. The program continues to negotiate agreements for manufacturers to provide supplemental rebates, in addition to federally required rebates, for their brand drug products. These rebates reduce the total retail cost of reimbursement to community pharmacy providers and allow prescribers more choices of preferred products within therapeutic classes on the Florida Medicaid Preferred drug List (PDL).

8 During the second and third quarters of SFY 2014-2015, the average retail price for a prescription reimbursed under FFS was $ After accounting for rebates received from 2. manufacturers based on their federal rebate agreements, the average amount reimbursed per prescription was $ The average amount reimbursed during the quarter after taking into account both federal rebates and state supplemental rebates was $ Medicaid Pharmaceutical and Therapeutics (P&T) Committee Created by section , , the committee makes recommendations to the Agency for the purpose of developing and maintaining the Florida Medicaid PDL. The committee performs ongoing scheduled review of the PDL, with negotiated state supplemental rebates from manufacturers, and continuously updates prior authorization and step therapy protocols for drugs not on the PDL. 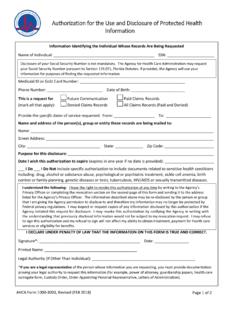 Authorization for the Use and Disclosure of Protected ... 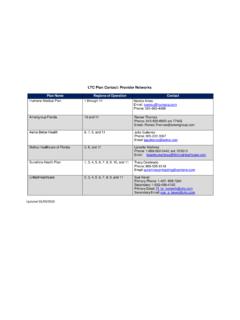 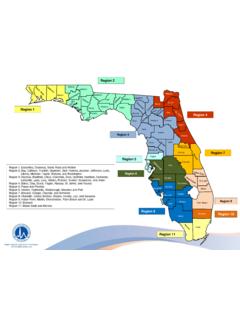 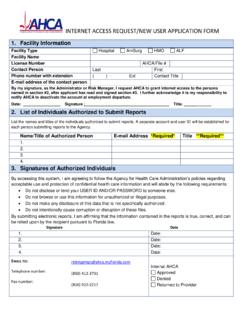 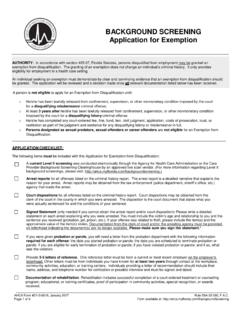 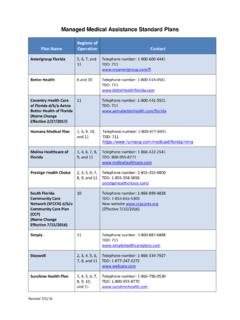 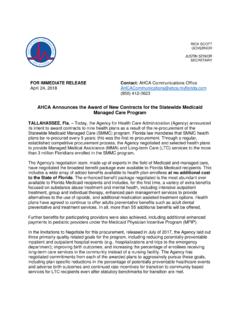 AHCA Announces the Award of New Contracts for … 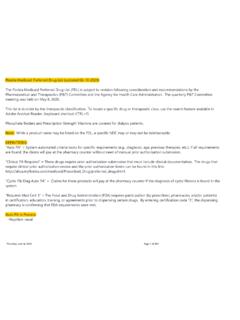 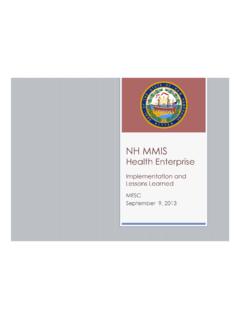 Children, Youth and Family Ministry News June 2012 Vol. 7, Issue 5 Dear Friends, One of my favorite things happened this week. A congregation contacted me with a 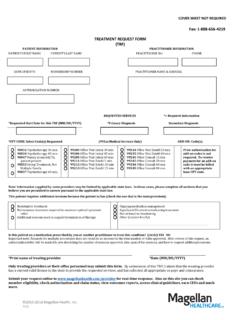 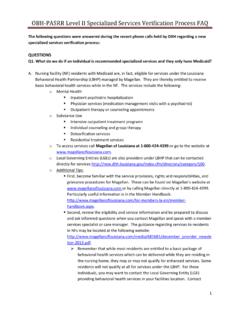