For many enslaved African On Slaveholders’ Sexual Abuse of ...

National Humanities Center Resource Toolbox The Making of African American Identity: Vol. I, 1500-1865 For many enslaved African Americans, one of the cruelest hardships they endured was Sexual Abuse by the slave-holders, overseers, and other white men and women whose power to dominate them was complete. enslaved women were forced to submit to their masters Sexual advances, perhaps bearing children who would engender the rage of a master s wife, and from whom they might be separated forever as a result. Masters forcibly paired good breeders to produce strong children they could sell at a high price.

Washington where she was set free. . . This attack was the result of being goodlooking, for which many a poor girl in Charles County paid the price. There are several cases I could mention, but they are distasteful to me. . . . There was a doctor in the neighborhood who bought a girl and installed her on the place for his own

1 National Humanities Center Resource Toolbox The Making of African American Identity: Vol. I, 1500-1865 For many enslaved African Americans, one of the cruelest hardships they endured was Sexual Abuse by the slave-holders, overseers, and other white men and women whose power to dominate them was complete. enslaved women were forced to submit to their masters Sexual advances, perhaps bearing children who would engender the rage of a master s wife, and from whom they might be separated forever as a result. Masters forcibly paired good breeders to produce strong children they could sell at a high price.

2 Resistance brought severe punishment, often death. I know these facts will seem too awful to relate, warns former slave William J. Anderson in his 1857 narrative, .. as they are some of the real dark deeds of American Slavery. On Slaveholders Sexual Abuse of Slaves Selections from 19th- & 20th-century Slave Narratives Presented here are selections from two groups of narratives: 19th-century memoirs of fugitive slaves, often published by abolitionist societies, and the 20th-century interviews of former slaves compiled in the 1930s by the Works Progress Administration (WPA) Slave Narrative Project (reproduced here as transcribed by the interviewers).

3 1 * 1 Plenty of the colored women have children by the white men. She know better than to not do what he say. Didn t have much of that until the men from South Carolina come up here [North Carolina] and settle and bring slaves. Then they take them very same children what have they own blood and make slaves out of them. If the Missus find out she raise revolution. But she hardly find out. The white men not going to tell and the nigger women were always afraid to. So they jes go on hopin that thing[s] won t be that way always. W. L. BOST, enslaved in North Carolina, interviewed 1937 [WPA Slave Narrative Project] The slave traders would buy young and able farm men and well developed young girls with fine physique to barter and sell.

4 They would bring them to the taverns where there would be the buyers and traders, display them and offer them for sale. At one of these gatherings a colored girl, a mulatto of fine stature and good looks, was put on sale. She was of high spirits and determined disposition. At night she was taken by the trader to his room to satisfy his bestial nature. She could not be coerced or forced, so she was attacked by him. In the struggle she grabbed a knife and with it, she sterilized him and from the result of injury he died the next day. She was charged with murder. Gen. Butler, hearing of it, sent troops to Charles County [Maryland] to protect her, they brought her to to Baltimore, later she was taken to washington where she was set free.

5 This attack was the result of being goodlooking, for which many a poor girl in Charles County paid the price. There are several cases I could mention, but they are distasteful to me.. There was a doctor in the neighborhood who bought a girl and installed her on the place for his own use, his wife hearing it severely beat her. One day her little child was playing in the yard. It fell head down in a post hole filled with water and drowned. His wife left him; afterward she said it was an affliction put on her husband for his sins. Let me explain to you very plain without prejudice one way or the other, I have had many opportuni-ties, a chance to watch white men and women in my long career, colored women have many hard battles to fight to protect themselves from assault by employers, white male servants or by white men, many times not being able to protect [themselves], in fear of losing their positions.

6 Then on the other hand they were subjected to many impositions by the women of the household through woman s jealousy. RICHARD MACKS, enslaved in Maryland, interviewed 1937 [WPA Slave Narrative Project] One time dey sent me on Ol man Mack Williams farm here in Jasper County [Georgia]. Dat man would kill you sho. If dat little branch on his plantation could talk it would tell many a tale bout folks * National Humanities Center, 2007: WPA narratives presented as transcribed by interviewers. Some spelling, punc- tuation, and paragraphing modernized in the 19th-century narratives.

7 Full text of WPA narratives (as digital images) online in American Memory (Library of Congress) at Full text of 19th-century narratives online in Documenting the American South (University of North Carolina at Chapel Hill Library) at 1 Selections from the narratives are presented as transcribed. Black interviewees often referred to themselves with terms that in some uses are considered offensive. Some white interviewers, despite project guidelines for transcribing the narratives, used stereotypical patterns of representing black speech. See A Note on the Language of the Narratives at and Guidelines for Interviewers at national bein knocked in de head.

8 I done seen Mack Williams kill folks an I done seen im have folks killed. One day he tol me dat if my wife had been good lookin , I never would sleep wid her agin cause he d kill me an take her an raise chilluns off n her. Dey uster [used to] take women away fum dere husbands an put wid some other man to breed jes like dey would do cattle. Dey always kept a man penned up an dey used im like a stud hoss. WILLIAM WARD, enslaved in Georgia, interviewed 1937 [WPA Slave Narrative Project] Durin slavery if one marster had a big boy en nuther had a big gal de marsters made dem libe tergedder. Ef n de oman didn t hab any chilluns, she wuz put on de block en sold en nuther oman bought.

9 You see dey raised de chilluns ter mek money on jes lak we raise pigs ter sell. SYLVIA WATKINS, enslaved in Tennessee, interviewed ca. 1937 [WPA Slave Narrative Project] I member he had a real pretty gal on his place.. One of the overseers was crazy about her, but her mother had told her not to let any of em go with her. So this old overseer would stick close round her when they was workin , just so he could get a chance to say somethin to her. He kept followin this child and followin this child until she almost went crazy. Way afterwhile she run away and come to our house and and stayed bout three days. When my marster found out she was there, he told her she would have to go back, or at least she would have to leave his place.

10 He didn t want no trouble with nobody. When that child left us she stayed in the woods until she got so hungry she just had to go back. This old man was mad with her for leavin , and one day while she was in the field he started at her again and she told him flat footed she warn t goin with him he took the big end of his cow hide and struck her in the back so hard it knocked her plumb crazy. It was a big lake of water about ten yards in front of em, and if her mother hadn t run and caught her she would have walked right in it and drowned. In them times white men went with colored gals and women bold[ly]. Any time they saw one and wanted her, she had to go with him, and his wife didn t say nothin bout it. 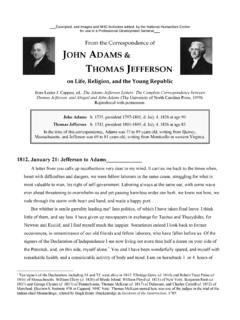 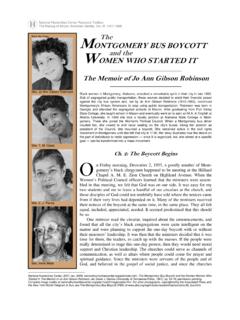 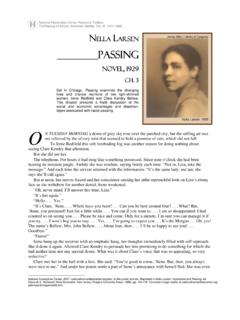 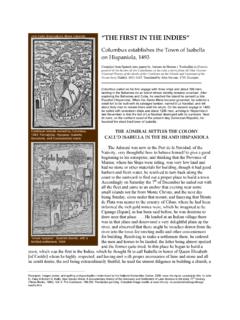 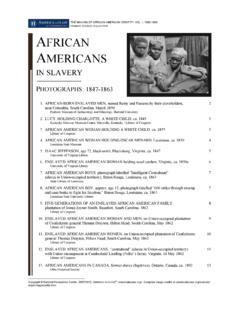 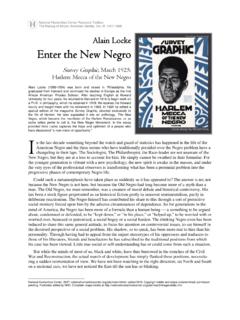 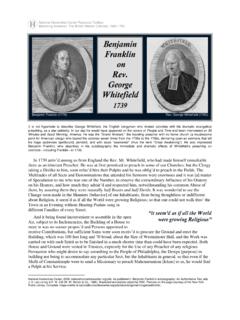