5 RAIA. Andrew Arnott from Port Stephens Telecentre FOREWORD. People involved in the Building industry are confronted with a great array of Materials made from natural resources such as timber, and manufactured articles such as bricks and metals. Many of these have been used effectively for centuries, but increasingly newly developed Materials and systems for construction come on the market and need to be evaluated before they can be effectively incorporated and stand the long term uses required of buildings. Some proven Materials can become unpopular due to labour costs, or banned due to public health risks, as with lead based paints and asbestos fibres in the latter half of the 20th Century. Traditionally much Building Materials knowledge was acquired slowly within the apprenticeship or pupilage systems, but modern commercial pressures and rapid changes in the 20th century have shown these systems to be too slow.

6 This book has been prepared by an architect with fifty years experience of practice and teaching, in an attempt to provide a wide ranging introduction to this very broad subject. Emphasis is placed on visual identification of Materials through photographs of typical products. Understanding can only be developed once visual identification is established, and this is basic to all communication within the industry. Personal observation of material uses, performance and case studies is essential. The Building Code of Australia (BCA) was introduced in 1988 to supersede the various State Building Regulations, and simplify interpretation of the rules for manufacturers and people who often work across State boundaries. Amendments are still being added. Due to the wide range of Australian climatic conditions from cyclonic winds, heat and humidity; to dry desert; alpine snowfields; and the favoured pleasant coastal littoral, some special clauses had to be included to cover these extremely varied, conditions.

7 Generally speaking Australia now works to a set of National methods of construction. We also have available a Standard Specification called NATSPEC. This book should also become a desk reference for professionals; as further study is assisted by the summaries and technical references listed for each chapter. While the majority of these are of Australian origin, British, New Zealand and other publications are mentioned. The rapid exchange of goods and information now possible has led to many Building Materials being transported across the world, and foreign research and Standards being used in their assessment. Serious concerns have been formally expressed by Australian national bodies involved with Building performance and maintenance regarding widespread evidence of failures and breakdowns due to lack of understanding of material characteristics. Such understanding should be a basic requirement for individual tradesmen or sub-contractors regarding their Materials generally, as well as for the architect and builder.

8 The thrust of this book is to create a critical approach toward learning about Materials as the basis for personal understanding and development. This method, aided by research reports and other published information regularly coming forward, should be universally applicable, and serve well at the professional, trade and student level. Ken Ward-Harvey. September 2008. CONTENTS. INTRODUCTION 1. WATER 3. FOUNDATION Materials 6. PRIMITIVE Materials 13. TIMBERS AND Building BOARDS 21. BRICKS AND BRICKWORK 32. LIME, CEMENT, MORTARS, PLASTERS AND RENDERS 38. STONES 44. CERAMICS 51. METALS 55. CONCRETE 73. GLASS 83. CHEMICALLY BASED PRODUCTS 91. INCOMPATIBILITY OF Materials 101. COMPARATIVE TABULATIONS 108. INDEX 116. PREFACE TO 2009 EDITION. The history of Architecture and Building goes back thousands of years, and the major changes termed styles have been closely associated with the Materials available and the technologies learnt by tradesmen to construct those outstanding buildings which have come down to us as great examples of past Architecture.

9 The Materials were mainly timber or derived from plants ; stones, and ceramics such as bricks and other forms of baked clay products. Changes were usually slow and easily passed on by the tradesmen, who were largely limited to Carpenters, Stonemasons, and Bricklayers. With the industrial revolution many more Materials were produced which could be beneficially incorporated into buildings. By 1851 the revolutionary `Crystal Palace' in London was built from cast iron, glass and timber in very fast time. That and other buildings to follow, changed the concept of on site hand work for Building , to using factory made products such as steel, and its companion reinforced concrete, so a new style of Architecture began to emerge. The range of Materials to be understood by designers and master craftsmen was greatly expanded during the late 19th & 20th centuries, as many new Materials and technologies were introduced and tested.

10 So called Modern . architecture of the 20th century bore little resemblance to Building forms of previous centuries. The range of Materials is still expanding, consuming increasing quantities of energy, and further polluting our atmosphere. In the ten years since the text of this book was last revised there have been great changes in the Building industry's attitudes, knowledge and communications, which led to a new approach in specifying the roles of many Materials . This has come about due to the increasing awareness of climate change ; the impact of fossil fuel use on our climate and weather; and improved methods of harnessing wind and solar power; the concept of Sustainability of Building construction; and the tremendous impact of electronic communications, especially the Internet and its offshoot E-mail. These have enabled manufacturers to place information regarding their products in this publicly accessible forum, which can be periodically updated. 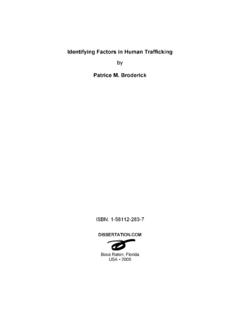 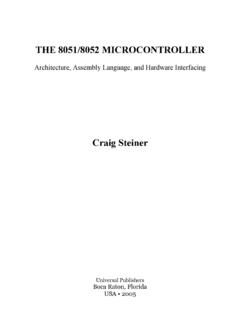 Instrumentation and Measurement in Electrical …

INSTRUMENTATION AND MEASUREMENT IN ELECTRICAL ENGINEERING XII Chapter 6 gives an overview of instrument transformers, their uses, and testing methods for … 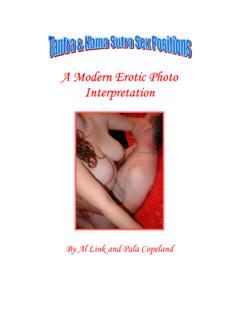 xvi Bu’shi’do Bushido–means “Way of the Samurai”–based on the “Seven Virtues”. Among the Chinese warriors, it is known as Wu Shi Dao-“The Way of the Warrior”. 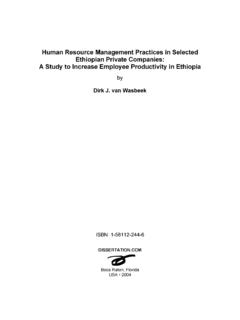 The Art of Hosting - UNIVERSAL PUBLISHERS

The Art of Hosting The Complete Training Guide for Waiters and Restaurant Hosts Gerard A. Pollion

Hosting, The art of hosting 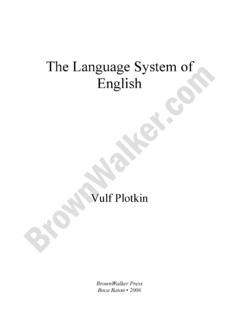 The Language System of English - Universal …

The Language System of English 9 language system. Thus, the phonic subsystem of any language never uses the whole gamut of possible sounds and all the 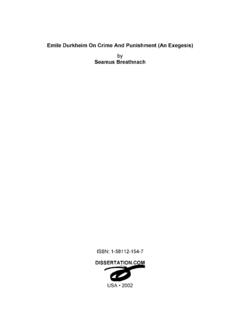 Emile Durkheim On Crime And Punishment (An … 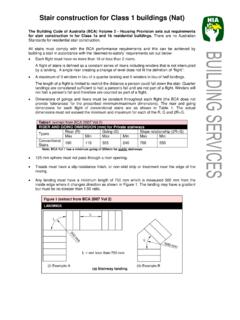 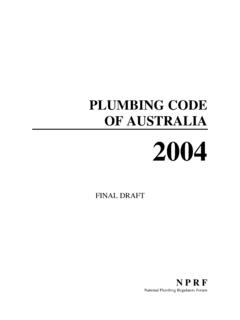 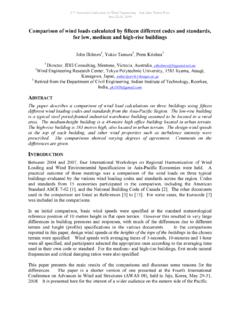 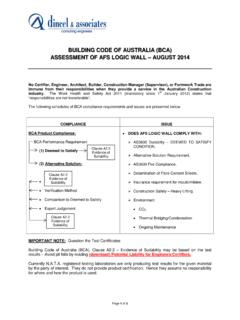 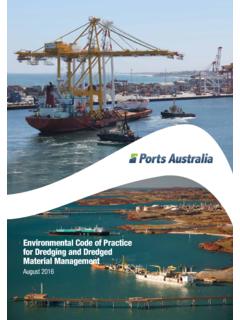 Environmental Code of Practice for Dredging and …

Environmental Code of Practice for Dredging and Dredged Material Management 5 As an island nation dependent on maritime trade, Australia’s ports