There are some subtle language points made, e.g. the use of 'fear' and the superlative 'more'. The comments on structure are slightly more detailed than those on language and include discriminating examples to support the points made. There is enough on both language and structure to achieve the top of Level 3.

2 It shows real student responses to the questions taken from the sample assessment materials. In some cases, the original student responses have been adapted by the marker to provide clearer exemplification of the mark scheme. There are also exemplars for GCSE English Language Paper 2 and GCSE English Literature available to download from our website. Section A questions address three Reading Assessment Objectives: AO1, AO2. and AO4. Reading 50%. AO1 Identify and interpret explicit and implicit information and ideas Select and synthesise evidence from different texts AO2 Explain, comment on and analyse how writers use Language and structure to achieve effects and influence readers, using relevant subject terminology to support their views AO4 Evaluate texts critically and support this with appropriate textual references Section B questions address two writing Assessment Objectives: AO5 and AO6.

3 Writing 50%. AO5 Communicate clearly, effectively and imaginatively, selecting and adapting tone, style and register for different forms, purposes and audiences. Organise information and ideas, using structural and grammatical features to support coherence and cohesion of texts AO6 Candidates must use a range of vocabulary and sentence structures for clarity, purpose and effect, with accurate spelling and punctuation 2. Paper 1: Section A - Reading Question 1. Candidate A. A tub had caught all Marker comment and mark The exact answer has been given. 1 mark Candidate B.

4 A tub had caught all - ha! ha! Marker comment and mark This candidate has achieved a mark as the exact wording is clear although an additional bit has been added. 1 mark Candidate C. I had been too wary for that. A tub had caught all. Marker comment and mark Although the correct phrase has been given, there are two phrases and the question asks to 'identify the phrase'. The particular phrase is not identified here. 0 marks Mark scheme Question (AO1) Answer Mark Number 1 Accept only the following: (1). A tub had caught all'. 3. Question 2. Candidate A. 1. I smiled, for what had I to fear 2.

6 The first answer could be credited as two points (smiled and welcomed). 2 marks 4. Mark scheme Question (AO1) Answer Mark Number 2 Accept any reasonable answer based on lines 12 to 18, up to a (2). maximum of 2 marks. Quotations and candidate's own words are acceptable. For example: he asks what he has to fear as if the answer is nothing'. he smiles he welcomes the policemen in he is able to make up an excuse for the noise he shows them the whole house he encourages them to search well'/wherever they want he shows them the old man's room/things his Language describes his confidence enthusiasm in my confidence'/ my perfect triumph'.

7 He knowingly puts his seat above the corpse saying that the old man was absent from the country' shows he is able to make up an excuse 5. Question 3. Candidate A. The writer uses Language and structure to show the change in mood by at first he was saying that his manners had convinced them, this suggests that he knew what he was doing and that he was very confident with himself, but as the writer goes on he becomes more agitated by saying 'I talked more freely to get rid of the feeling: but it continued and gained definiteness' by saying this the writer is implying that the narrator cannot contain what he has done and that he is getting very anxious because he knows that the police officers will find out about the dead body.

8 By the end of the paragraph the writer says 'I found that the noise was not within my ears' this is saying that the police are now talking about what has happened and he has realised that it was never in his head. Marker comment and mark This answer offers description of what the narrator is doing - saying his manners had convinced them, he knows what he is doing etc. There is one example of a phrase used to suggest agitation, but it is not specific. There is some basic comment on effect (the implication), but the answer is descriptive. There is no comment on structure so the response cannot move past Level 1.

9 Reward is given for the comment that starts with the idea that the police were convinced by the narrator's manner but that he becomes more agitated. The answer is awarded one mark since it does not look at Language techniques. Level 1 1 mark Candidate B. The writer shows that the narrator's mood changes in this paragraph of the text. He does this by making many pauses in one big paragraph. For example, 'but it continued and gained definiteness - until, at length, I found that the noise was not within my ears'. I believe what the writer was trying to achieve here was a sense of panic, fear and almost traumatisation.

10 This gives a great effect on the reader. Also the writer has used a lot of short words. This could link in with his feelings, because one minute he's fine, then quickly in such a short space of time everything changes. This will make the reader intrigued in what's 6. going to happen next. What makes it more intense for the reader is that they know what the narrator has done, yet the police don't. Marker comment and mark This answer offers very general comment on structure with the reference to pauses, and this has some explanation - to create a sense of panic. 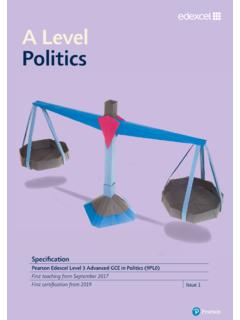 Contents 1 Introduction 2 Why choose Edexcel A Level Politics? 2 Supporting you in planning and implementing this qualification 3 Qualification at a glance 4 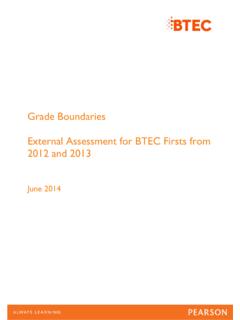 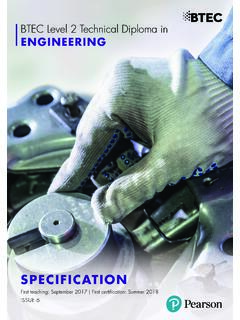 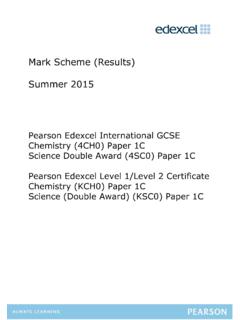 General Marking Guidance All candidates must receive the same treatment. Examiners must mark the first candidate in exactly the same way as they mark the 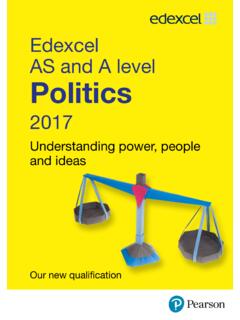 Edexcel AS and A level Politics - Pearson …

Edexcel AS and A level Politics 2017 Understanding power, people and ideas We’ve listened to feedback from all parts of the Politics subject

Levels, Edexcel, Politics, Edexcel as and a level politics 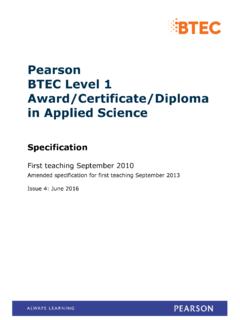 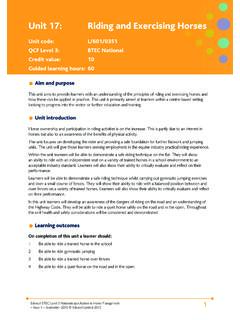 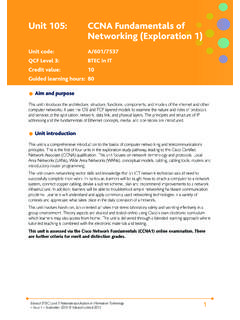 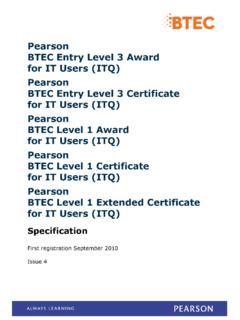 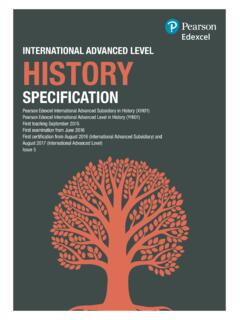 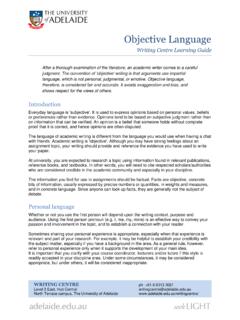 language, which is not personal, judgmental, or emotive. Objective language, therefore, is considered fair and accurate. It avoids exaggeration and bias, and shows respect for the views of others. Introduction Everyday language is 'subjective'. It is used to express opinions based on personal values, beliefs or preferences rather than evidence.

Resulting from these views of teaching, basic SLA research has been criticized for paying little attention to the social context of L2 acquisition (Ellis, 1997a) as ... Communicative language teaching came out at a time when teachers were sceptical about the role of grammar in foreign language instruction (Mitchell, 2000) and felt disillusioned ... 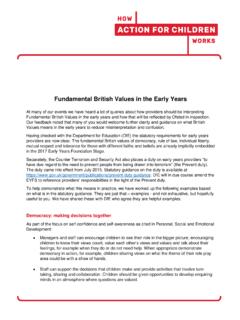 children to know their views count, value each other’s views and values and talk about their feelings, for example when they do or do not need help. When appropriate demonstrate ... • Staff should encourage a range of experiences that allow children to explore the language of feelings and responsibility, reflect on their differences and ...

This answer offers one key point about language which is the use of formal language, with an example used. This is only a comment, and describes the language rather than analyses it. There is reference to some language 'comes across as posh' and 'gives good imagery for the reader' which is broadly related to language. There is no comment on ... 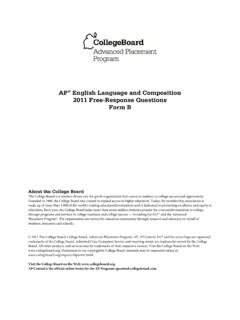 AP® English Language and Composition 2011 Free-Response Questions Form B . About the College Board . The College Board is a mission-driven not-for-profit organization that connects students to college success and opportunity. Founded in 1900, the College Board was created to expand access to higher education. Today, the membership association is