2 Mexico's highest Hofstede Dimension is Uncertainty Avoidance (UAI) (82),indicating the society s low level of tolerance for uncertainty. In an effort tominimize or reduce this level of uncertainty, strict rules, laws, policies, andregulations are adopted and implemented. The ultimate goal of thispopulation is to control everything in order to eliminate or avoid theunexpected. As a result of this high Uncertainty Avoidance characteristic,the society does not readily accept change and is very risk adverse. Mexico.. Prof. Geert Hofstede conducted perhaps the most comprehensive study of how values in the workplace are influenced by culture.

3 Geert Hofstede analyzed a large data base of employee values scores collected by IBM between 1967 and 1973 covering more than 70 countries, from which he first used the 40 largest only and afterwards extended the analysis to 50 countries and 3 regions. In the editions of GH's work since 2001, scores are listed for 74 countries and regions, partly based on replications and extensions of the IBM study on different international populations. Subsequent studies validating the earlier results have included commercial airline pilots and students in 23 countries, civil service managers in 14 counties, 'up-market' consumers in 15countries and 'elites' in 19 countries.

4 Mexico - Mexican Geert Hofstede Cultural Dimensions Explained2 of 3 7:32 AMPolandPortugalSingaporeSouth AfricaSouth KoreaSpainSwedenSwitzerlandTaiwanThailan dTurkeyUnited KingdomUnited StatesUruguayVenezuelaWest Africa--------------* Average rankings of all Hofstede Latin Countries Mexico has a low Individualism (IDV) ranking (30), but is slightly higherthan other Latin countries with an average 21. The score on this Dimensionindicates the society is Collectivist as compared to Individualist. This ismanifest in a close long-term commitment to the member 'group', be that afamily, extended family, or extended relationships.

5 Loyalty in a collectivistculture is paramount, and over-rides most other societal rules andregulations. The society fosters strong relationships where everyone takesresponsibility for fellow members of their group Mexico has the second highest Masculinity (MAS) ranking in Latin America(69). This indicates the country experiences a higher degree of genderdifferentiation of roles. The male dominates a significant portion of thesociety and power structure. This situation generates a female populationthat becomes more assertive and competitive, although not at the level ofthe male population.

6 Another Dimension in which Mexico ranks higher than other Latin neighborsis Power Distance (PDI) with a rank of 81, compared to an average of is indicative of a high level of inequality of power and wealth within thesociety. This condition is not necessarily subverted upon the population, butrather accepted by the culture as a whole. * * *Power Distance Index (PDI) that is the extent to which the lesspowerful members of organizations and institutions (like the family) acceptand expect that power is distributed unequally. This represents inequality(more versus less), but defined from below, not from above.

7 It suggeststhat a society's level of inequality is endorsed by the followers as much asby the leaders. Power and inequality, of course, are extremely fundamentalfacts of any society and anybody with some international experience will beaware that 'all societies are unequal, but some are more unequal thanothers'. Individualism (IDV) on the one side versus its opposite, collectivism, thatis the degree to which individuals are inte-grated into groups. On theindividualist side we find societies in which the ties between individuals areloose: everyone is expected to look after him/herself and his/her immediatefamily.

8 On the collectivist side, we find societies in which people from birthonwards are integrated into strong, cohesive in-groups, often extendedfamilies (with uncles, aunts and grandparents) which continue protectingthem in exchange for unquestioning loyalty. The word 'collectivism' in thissense has no political meaning: it refers to the group, not to the , the issue addressed by this dimension is an extremely fundamentalone, regarding all societies in the world. Masculinity (MAS) versus its opposite, femininity, refers to thedistribution of roles between the genders which is another fundamentalissue for any society to which a range of solutions are found.

10 Uncertainty Avoidance Index (UAI) deals with a society's tolerance foruncertainty and ambiguity; it ultimately refers to man's search for Truth. Itindicates to what extent a culture programs its members to feel eitheruncomfortable or comfortable in unstructured situations. Unstructuredsituations are novel, unknown, surprising, different from usual. Uncertaintyavoiding cultures try to minimize the possibility of such situations by strictlaws and rules, safety and security measures, and on the philosophical andreligious level by a belief in absolute Truth; 'there can only be one Truthand we have it'. 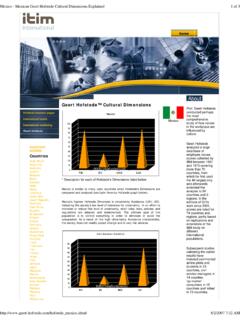 * Description for each of Hofstede's Dimensions listed below Mexico is similar to many Latin countries when Hofstede's Dimensions are compared and analyzed (see Latin America Hofstede graph below). Mexico's highest Hofstede Dimension is Uncertainty Avoidance (UAI) (82), indicating the society’s low level of tolerance for uncertainty. In an ... 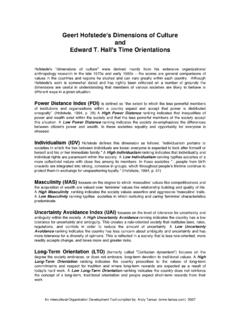 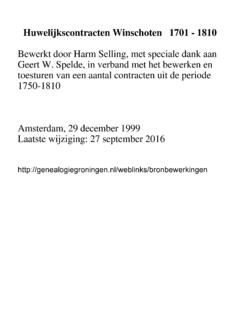 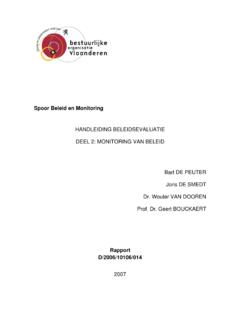 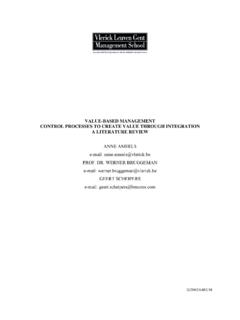 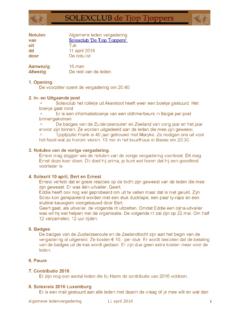 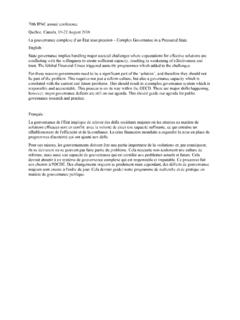 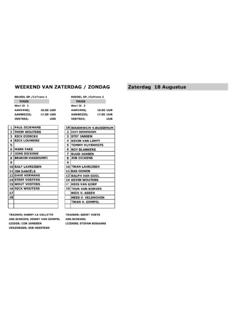 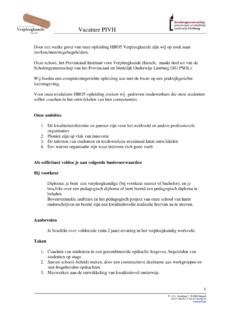