Wellington School Grammar and Punctuation Worksheets (LML) CAPITAL LETTERS AND FULL STOPS Every sentence begins with a capital letter and ends with a full stop, except when a question mark or exclamation mark is needed.

3 1. the man bought the newspaper he was an avid reader of the sun 2. jill ran up the hill with jack they needed to fetch a pail of water 3. the must-see film of the year is the new spiderman movie it stars tobey mcguire 4. on wednesday and thursday I am travelling to russia on the orient express 5. will young won the first ever pop idol competition pete waterman was a judge 6. manchester united have won my trophies 7. the beatles claimed they were more famous than god 8. the great wall of china was built by shih huang ti his title was first emperor of china 9. the mediterranean sea is a favourite holiday destination for british tourists 10.

4 In 1989 a war broke out between the british and the boers in south africa Wellington School GRAMMAR and PUNCTUATION WORKSHEETS (LML). EXCLAMATION MARK. An exclamation mark should be used sparingly and only for genuine exclamations. 1. It is used to express strong or sudden feelings. Help! Ouch, that hurts! 2. It is used to emphasise a command or strong viewpoint. Go away! I'm not telling you! Beware! A) The following are situations in which an exclamation mark could be used. Think up a suitable interesting exclamation for each situation. Lost- Help! I think I'm lost! . 1. Football match.

5 2. Fire in a house. 3. Accident. 4. In deep water. 5. Surprise party. 6. A mouse under your chair. 7. Seeing a beautiful sight. 8. Going into battle. 9. The Olympics. 10. Seeing a ghost. B) Study the pictures below and then think up interesting, original exclamations for the speech bubbles. QUESTION MARK. Wellington School GRAMMAR and PUNCTUATION WORKSHEETS (LML). 1. Direct questions end in a question mark. Are you going to the store? 2. Indirect questions DO NOT end in a question mark. I asked if you were going to the store. 3. In direct speech, sometimes an apparent statement may be a question, depending on the speaker's tone.

6 You will be happy here? Mum asked. 4. The question mark is used after a statement followed by a short question. Notice the use of the comma before the question. You are the shortest person here, aren't you? A) Write answers to the following questions. Use full sentences. 1. What are you most afraid of in the world? 2. What is your earliest memory? 3. Who is the person who has influenced you and why? 4. If you could be anywhere in the world right now, where would you be and why? 5. How are you feeling right now? B) Write interesting, original questions that could give these answers. 1.

7 Definitely, springtime. 2. The Lake District. 3. He was caught taking bets on how many runs he was going to make. 4. They were given a life sentence and they both deserved it. 5. My aunt. C) Add short questions appropriate to the following statements. 1. You are going to be late, _____? 2. He is from Germany, _____? 3. You're not serious, _____? 4. The weather's terrible, _____? 5. It can't happen, _____? D) Imagine you gave a report to the police. Read the report below and then write down the actual questions you were asked. It was really dark and misty so visibility was poor. They arrived in a red Mercedes convertible.

8 The driver was large and bald and had a tattoo of a skull on his arm. The two other men ran into the jewellery store, pulling ski masks over their faces as they did so. About three minutes later I heard a gunshot and the two men ran out, carrying several small black sacks. The car sped off in the direction of the freeway. COLONS. Wellington School GRAMMAR and PUNCTUATION WORKSHEETS (LML). A colon is used to: 1. Introduce a list. He bought the groceries: eggs, butter, jam, sugar and pot noodles. 2. Introduce a title or quotation. His words echoed in my head: Do unto others only good!.

9 3. Separate contrasting parts of a sentence. The good are saved: the bad are damned A) Punctuate the following sentences, inserting colons where necessary. 1. We shall fight on the beaches we shall never surrender. 2. The good die young the wicked live forever. 3. Peace to those I love strife to my enemies. 4. Bright is the day dark is the night. 5. Behind me lay despair in front, only hope. B) Punctuate the following sentences, inserting colons and commas where necessary. 1. I took five items my jacket a fishing rod a peanut butter sandwich a tooth pick and a pen knife. 2. The guest list read a s follows Rev.

10 Bill Hinter Lady Smythe-Bottom Gordon James and Dizzy the Clown. 3. These were the reasons for his odd behaviour fear of the dark fear of confined spaces fear of spiders and way too much caffeine that morning. 4. Certain people are legends Marilyn Monroe James Dean Houdini and Charlie Chaplin. 5. He shook with fear when he saw what lay before him a rocky path a steep slippery slope a cliff edge and a fifty foot drop into the unknown. C) Punctuate the following sentences, inserting colons, commas and capital letters. 1. charles dickens wrote a tale of two cities' little dorrit' a Christmas carol' and bleak house' amongst others. 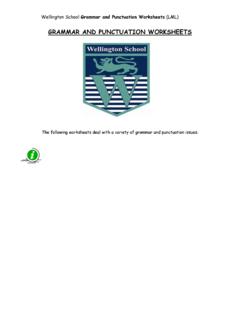 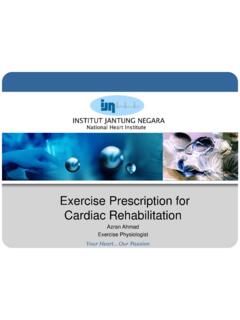 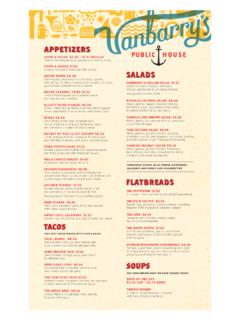 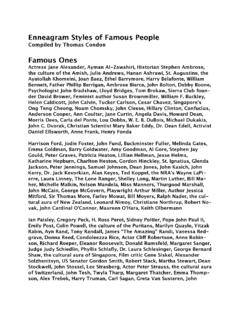