Greening Stormwater Management in Ontario: An Analysis of Challenges and Opportunities by Matt Binstock Canadian Institute for Environmental Law and Policy

2 Preparing this report. Our registration number is 11883 3417 RR0001. We would also like to sincerely thank The CIELAP informs legislative, policy and regulatory McLean Foundation for their financial outcomes for Sustainability at the national and assistance. provincial/territorial levels of government in Canada. Copyright 2011 Canadian Institute for About the Author Environmental Law and Policy. Matt Binstock is a Policy Researcher at CIELAP. ISBN # 978-1-896588-72-8 Matt holds a Bachelors Degree in Environmental and Resource Studies from Trent University and a Masters Degree in Environmental Studies from York University. This publication can be downloaded from our website at Table of Contents Executive i Why Use Green Infrastructure in Ontario ?.. 1. Current Status of Green Infrastructure in Ontario .. 4. Policy and Legislative Tools to Promote Green Infrastructure in Ontario : Opportunities and 5.

4 In recent years, there has been a growing interest in the use of green infrastructure as an alternative to relying mainly on traditional approaches that focus on the conveyance of Stormwater , through pipes, to Stormwater ponds and outfalls that discharge into water bodies. Green infrastructure may also help to reduce the severity of combined sewer overflows, which are a significant source of water pollution in the province. In addition, green infrastructure, where carefully planned and regularly maintained, may provide a no-regrets solution to climate change adaptation that could both help manage Stormwater and provide other benefits such as reducing the urban heat island effect. This report focuses on ways in which green infrastructure could be promoted at the provincial and federal levels through policy, legislation or financial assistance. While a number of Ontario municipalities have experimented with green infrastructure, there is still significant room to make further use of this technology in the province.

7 I Why Use Green Infrastructure in Ontario ? In recent years there has been a growing interest in using green infrastructure as an alternative to the existing Stormwater Management approach, in which Stormwater is captured in storm sewers, conveyed through pipes and eventually discharged into receiving water bodies. Green infrastructure, for the purpose of this report, is defined as ecological processes or structures, whether natural or engineered, that process, capture and direct water, Stormwater and wastewater in a similar manner to grey infrastructure, yet have multiple ancillary societal benefits. 1 Different jurisdictions use various terms to describe green infrastructure, such as Low Impact Development, Sustainable Urban Drainage Systems, or Environmental Site Design. In this report, these various terms are used interchangeably throughout. Green infrastructure can include engineered solutions such as green roofs and green walls, permeable pavement, rain Curb extension with bioswale photo barrels, cisterns and constructed wetlands.

8 In a broader courtesy of Greg Raisman local or regional context, green infrastructure may also refer to existing natural features, such as wetlands, urban forests or parklands, that perform some degree of Stormwater retention and filtration. While none of the technologies currently being described as green infrastructure are new (some of them have been experimented with since the 1970s and 1980s), green infrastructure has increasingly been seen as a way of addressing urgent concerns in Ontario in recent years, including climate change and the need for new infrastructure investment. Green infrastructure is being discussed as a means to reduce the impact of potential flooding that may result from more intense storm and rainfall events anticipated in a changing global climate. Two major storm events that occurred during the past decade in Peterborough, Ontario in 2004 and North Toronto in 2005 have raised awareness of how such impacts of climate change could impact infrastructure.

9 Both events resulted in substantial financial costs related to infrastructure repair and individual property damage. Additional pressure on sewer systems will result in increased water pollution for municipalities that rely on combined sewers, through which storm drains connect to sanitary sewer lines and discharge into water bodies when line capacity is exceeded. Ontario has as many as 107 combined sewer systems located in 89 municipalities across the province. An investigative report published in 2009 revealed more than 1,000 instances of partially treated or raw sewage from combined sewers being discharged 1. Canadian Environmental Law Association and Ecojustice Submission to the Standing Committee on General Government: Recommendations Regarding Bill 72 (October 12, 2010). 1. into receiving waters in both 2006 and 2007. The authors noted that there may be even more instances of combined sewer overflows for which there are no records. 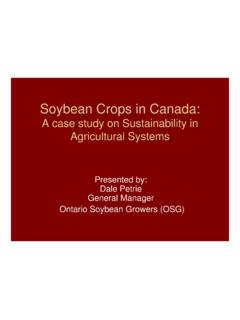 THE ROLE OF PUBLIC PARTICIPATION IN THE … 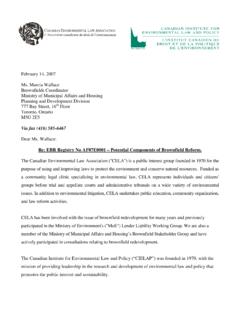 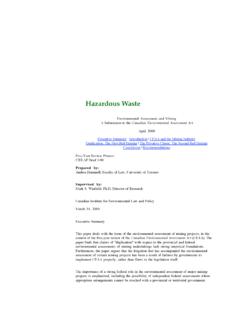 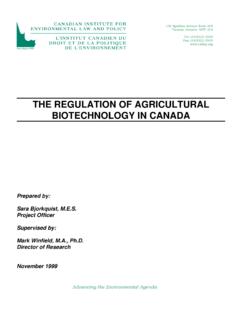 THE REGULATION OF AGRICULTURAL …

7 agricultural biotechnology. It also discusses some of the international implications of the commercialization of genetically modified crops and briefly reviews several ethical 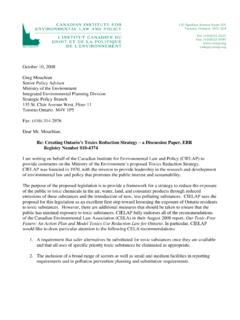 2 Advancing the Environmental Agenda 3. The establishment of an independent university-based research institute to advance toxic use reduction and safe substitution. 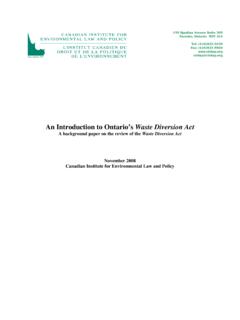 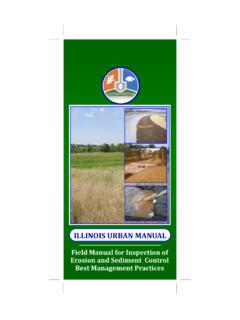 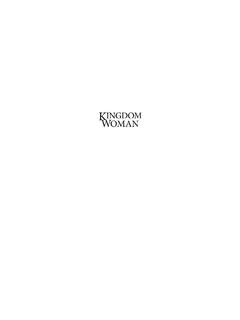 FOREWORD A few women sighed in hesitation when we told them about this book. The thought of another manual to tell them what they aren’t doing well and to give 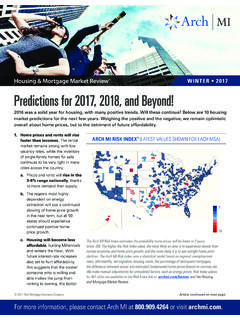 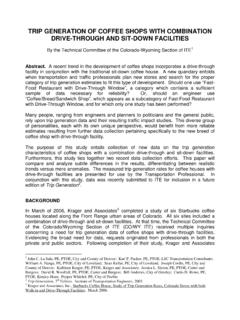 TRIP GENERATION OF COFFEE SHOPS WITH … 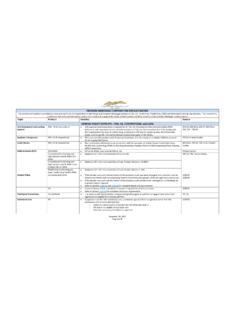 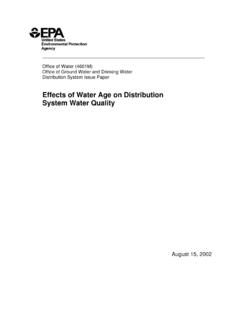