Guideline on the pharmacokinetic and clinical …

5 29. 66 Appendix III: Summary of study recommendations for abridged 67 applications: .. 35. 68. Guideline on the pharmacokinetic and clinical evaluation of modified release dosage forms (EMA/CPMP/EWP/280/96 Corr1). 3/38. 69 Executive summary 70 The primary purpose of this Guideline is to define the studies necessary to investigate the efficacy, 71 safety, biopharmaceutic and pharmacokinetic properties of modified release and transdermal dosage 72 forms in man and to set out general principles for designing, conducting and evaluating such studies. 73 The revision of the Note for Guidance on the Investigation of Bioavailability and Bioequivalence 74 (EWP/QWP/1401/98) generated the necessity of consequential adjustments. Furthermore the Guideline 75 provides updated requirements for transdermal drug delivery systems (TDDS) and addresses 76 recommendations for specific modified release formulations, for intramuscular/subcutaneous depot 77 formulations.

7 The subsequent release is similar to that of an immediate release dosage form. 91 Multiphasic release dosage forms: 92 o Biphasic Release: The first phase of drug release is determined by the immediate 93 release dose fraction providing a therapeutic drug level shortly after administration. 94 The second extended release phase provides the dose fraction required to maintain an 95 effective therapeutic level for a prolonged period. 96 o Pulsatile Release: Pulsatile drug release is intended to deliver a burst of drug release 97 at specific time intervals. 98 Multiple-unit: A multiple unit dosage form contains a plurality of units pellets or beads 99 each containing release controlling excipients, in a gelatine capsule or compressed in a 100 tablet 101 Single-unit: The single-unit dosage forms consist of only one unit, osmotic tablet. 102 Intramuscular/subcutaneous Depot formulations: A depot injection is usually a 103 subcutaneous or intramuscular product which releases its active compound continuously over a 104 certain period of time.

8 Subcutaneous depot formulations include implants. 105 Transdermal drug delivery systems (TDDS): A TDDS or transdermal patch is a flexible 106 pharmaceutical preparation of varying size containing one or more active substance(s) to be 107 applied on the intact skin for systemic availability. Guideline on the pharmacokinetic and clinical evaluation of modified release dosage forms (EMA/CPMP/EWP/280/96 Corr1). 4/38. 108 There are two main types of transdermal patch systems depending on how the drug substance 109 is dispersed in other patch components: matrix and reservoir systems. Drug release from 110 matrix systems is based on the diffusion of soluted drug substance from the patch. Reservoir 111 systems contain a specific liquid drug compartment and release is controlled by a membrane. 112 Rationale for Development 113 The development of a modified release formulation has to be based on a well-defined clinical need and 114 on an integration of physiological, pharmacodynamic and pharmacokinetic considerations.

9 115 The dossier submitted in support of an application for a marketing authorisation must provide a 116 complete justification of: 117 The physical form of the modified release device and the mechanism of the release form;. 118 The choice of the dosage form, defining the in vitro and in vivo performance of the product;. 119 The choice of active substance contents per unit of the dosage form;. 120 The clinical rationale for the new dosage form, particularly in relation to the proposed 121 indications and posology. 122 The clinical rationale 123 A prolonged release dosage form may be acceptable if the active substance can produce the desirable 124 clinical effect with a different PK profile than that resulting from an immediate-release form. A. 125 prolonged release formulation may offer the following advantages over an immediate-release form: 126 reduced fluctuations in drug plasma concentrations, which may result in more continuous 127 effects and/or reduced incidence and/or intensity of adverse drug reactions, 128 lower frequency of administration and thereby potentially improvement of patient compliance.

10 129 non-oral route of administration (IM/SC and TDDS). 130 A biphasic modified release form may be considered if a rapid onset of action is required in addition to 131 subsequent prolonged release characteristics. 132 Development of a delayed release dosage form may be considered to protect the active substance from 133 the acid environment of the stomach, to protect the stomach from the active substance, or when the 134 active substance is intended to be released in a defined segment of the intestine. Delayed release 135 forms are generally not adequate for conditions requiring a rapid onset of action. 136 Development of a pulsatile release dosage form may be considered when treatment needs to be 137 adjusted to a circadian rhythm of the underlying condition or when lower frequency of dosing is 138 desirable, but the fluctuating plasma concentration profile of the immediate-release formulation is 139 necessary for efficacy. 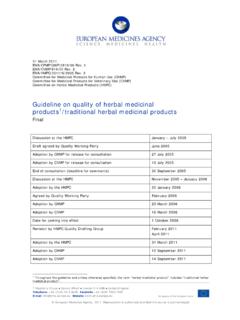 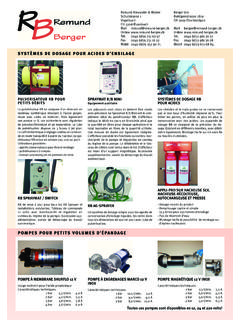 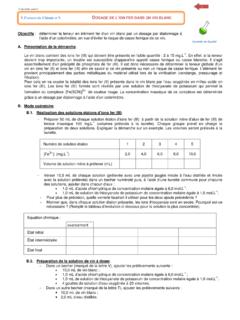 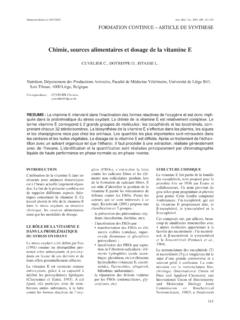 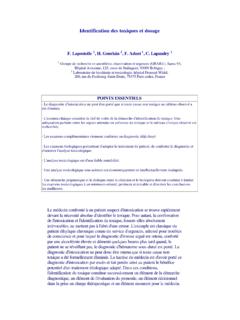 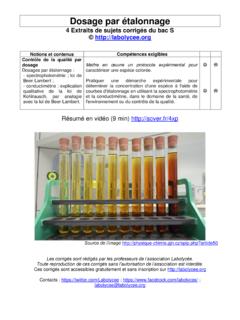 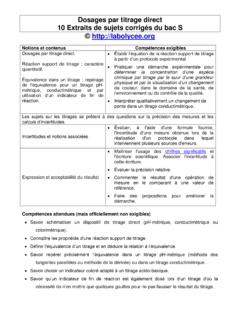