Guidelines for Noninvasive Vascular Laboratory Testing: A Report from the American Society of Echocardiography and the Society of Vascular Medicine and Biology

2 A dedicated section summarizes noninva-sive techniques for physiologic Vascular testing ofthe lower extremity arteries including measure-ment of segmental pressures and pulse volumeplethysmography. The use of exercise testing inthe evaluation of peripheral artery disease, ultra-sound evaluation of the lower extremities afterpercutaneous revascularization, and the diagnosisand management of iatrogenic pseudoaneurysm(PSA) is also discussed. A section on the importanttopic of Vascular Laboratory accreditation is in-cluded. Finally, additional details regarding propertechnique for performance of the various vasculartests and procedures are included in the has been increasing demand for vascularultrasound training among cardiologists in practiceand in training. For example, the recent documenton training for cardiology fellows, COCATS-2, hasrecommended 2 months of dedicated or aggregate instruction in the Noninvasive Laboratory for Level1 training in Vascular article willreview general principles, indications, and interpre-tation of Noninvasive Vascular testing of the carotidarteries, renal arteries, abdominal aorta, and periph-eral arteries.

5 The perpendicular angle is oftenreadily obtained, as arteries generally are parallelto the surface of the transducer (Figure 1). For theDoppler component of duplex imaging, an angleof 60 degrees between the Doppler insonationbeam and the vessel wall should be Doppler angle becomes an important consid-eration when the velocity data are used to above 60 degrees can result insignificant overestimation of the velocity andshould be avoided. Angles that are not relevant tothe vessel wall may misrepresent the true peakvelocity3(Figure 2).Color DopplerThe pulse repetition frequency scale determinesthe degree of color saturation and is adjusted sothat normal laminar flow appears as a region ofhomogeneous color. Stenosis results in the pro-duction of a high velocity jet and an abruptchange in the color flow pattern. This is identifiedas either aliasing or desaturation (whitening) ofthe color display at the site of luminal occurs when the flow velocity exceedsthe Nyquist limit and results in color display of thereverse flow direction (wrap around).

6 The post-stenotic region demonstrates a mosaic patternindicating turbulent flow (Figure 3). Gray-scalesettings are adjusted to optimize visualization ofintraluminal plaque or thrombus at these sites ofabnormal flow. Color Doppler provides additionalinformation used to detect a significant aliasing, persistence, and bruit all indicateflow disturbance. Color persistence is a continu-ous flow signal that is color of the forwarddirection only, in contrast to the alternating colorin normal persistence correspondsto the monophasic spectral Doppler waveform ofsevere stenosis. A color bruit in the surroundingsoft tissue also indicates flow disturbance. Thiscolor artifact is attributed to vibration in thesurrounding soft tissue in the presence of a highvelocity jet. Abnormalities of color flow indicatepossible stenosis that is then characterized usingpulsed wave Doppler determination of 1 Vessel of interest should be perpendicular to ultrasound beam for B-mode imaging to obtainmost distinct , Carotid B-mode image obtained with ultrasound beam perpendicular to vesselwall (arrow) demonstrates trilaminar structure of arterial , Wall structure is poorly defined withnonperpendicular angle (arrow).

8 In late diastole, thereis a small amount of forward flow that reflectselastic recoil of vessel walls. This diastolic com-ponent is absent in stiff atherosclerotic shape is also characterized as highresistance (eg, normal peripheral arterial wave-form), or low resistance (eg, normal internalcarotid artery [ICA] waveform) (Figure 4). Theamount of flow during diastole is determined bythe degree of dilation in the distal DopplerPower (or energy) Doppler is a technique thatdisplays the total strength (amplitude) of the return-ing Doppler signal without distinguishing is increased by a factor of 3 to 5 Figure 2 Angle of 60 degrees of Doppler insonation relative to vessel axis provides most accurate Dopplervelocities. Angle correction should be used to maintain Doppler angle of 60 degrees or less. Dopplercursor should be parallel to vessel axis in center stream of arterial , Appropriate alignment ofDoppler beam at 60 degrees to vessel wall with sample volume cursor parallel to vessel axis (imaginary linedrawn in center of vessel).

10 Power Doppler is less angle depen-dent than is color Doppler and it improves delinea-tion of the Doppler is used todifferentiate high-grade stenosis from occlusion, todetect collateral vessels, and to identify small of Arterial StenosisDoppler velocity is the main tool used to evaluatestenosis severity. Characteristic duplex ultrasoundfeatures of stenosis include elevated velocities, colordisturbance, spectral broadening, and poststenoticwaveforms (Table 1). If no poststenotic turbulencecan be identified, inappropriate angle alignment or atortuous vessel should be suggested as a cause ofartifactually high OF CONTRAST IN Vascular IMAGINGU ltrasonographic assessment of peripheral vascu-lar disease is largely dependent on the functioningof the equipment and the skill of the addition of duplex color Doppler techniqueshas allowed for improved identification of theanatomy of peripheral Vascular disorders, includ-ing the location, length, and presence of stenosisor occlusion; development of collateral vessels;and areas of reconstitution. 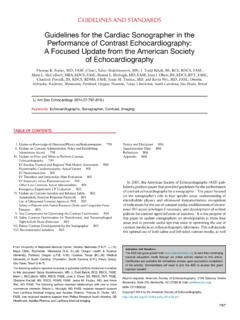 Guidelines for the Cardiac Sonographer in the …

GUIDELINES AND STANDARDS Guidelines for the Cardiac Sonographer in the Performance of Contrast Echocardiography: A Focused Update from the American Society 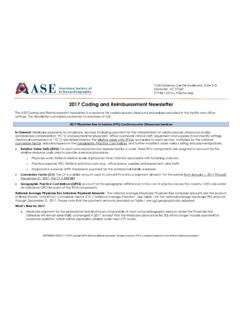 {D0700524.DOCX / 1 } o If you perform moderate sedation in conjunction with the TEE or other procedures that you provide, use the following new CPT

Guidelines and Standards for Performance of a …

Guidelines and Standards for Performance of a Pediatric Echocardiogram: A Report from the Task Force of the Pediatric Council of the American Society of Echocardiography 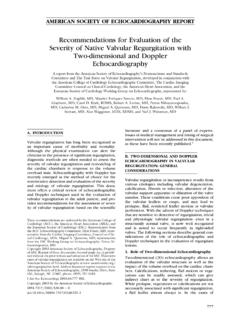 Recommendations for Evaluation of the Severity of …

various types of echocardiographic studies are appropriately super-vised. At a minimum, the Centers for Medicare and Medicaid Services regulations should be followed. 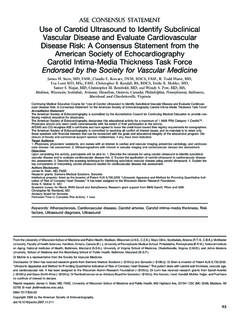 ASE CONSENSUS STATEMENT Use of Carotid … 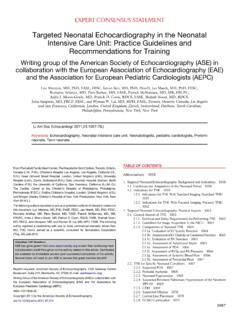 Targeted Neonatal Echocardiography in the … 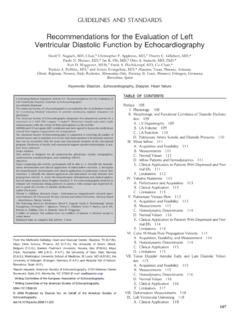 Recommendations for the Evaluation of Left … 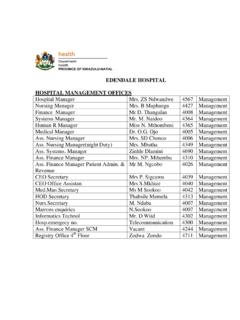 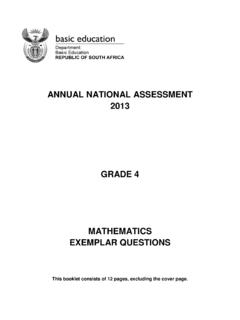 Grade 4 Mathematics Exemplar Questions 6 9. Answer each of the following questions. 9.1 Tasneem bought sweets for 35 of her friends. 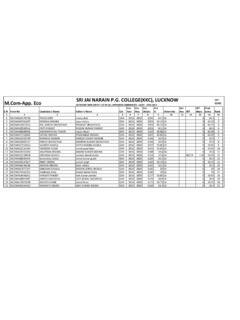 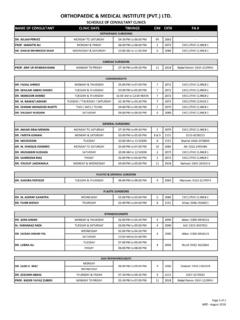 SCHEDULE OF CONSULTANT CLINICS NAME OF … 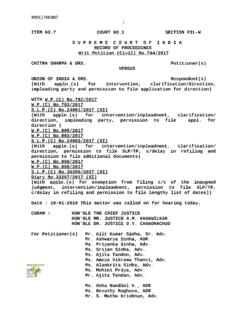 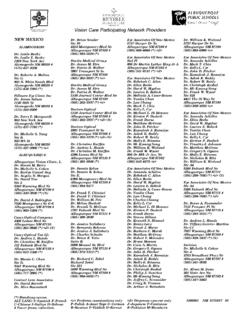