2 This publication was developed in the IOMC context. The contents do not necessarily reflect the views or stated policies of individual IOMC participating organizations. The designations employed and the presentation of material in this publication do not imply the expression of any opinion whatsoever on the part of the Food and Agriculture Organization of the United Nations (FAO) or of the World Health Organization (WHO). concerning the legal status of any country, territory, city or area or of its authorities, or concerning the delimitation of its frontiers or boundaries. Dotted lines on maps represent approximate border lines for which there may not yet be full agreement. The mention of specific companies or products of manufacturers, whether or not these have been patented, does not imply that these are or have been endorsed or recommended by FAO or WHO in preference to others of a similar nature that are not mentioned. Errors and omissions excepted, the names of proprietary products are distinguished by initial capital letters.

3 All reasonable precautions have been taken by FAO and WHO to verify the information contained in this publication. However, the published material is being distributed without warranty of any kind, either expressed or implied. The responsibility for the interpretation and use of the material lies with the reader. In no event shall FAO and WHO be liable for damages arising from its use. The views expressed herein are those of the authors and do not necessarily represent those of FAO or WHO. FAO and WHO, 2015. FAO and WHO encourage the use, reproduction and dissemination of material in this information product. Except where otherwise indicated, material may be copied, downloaded and printed for private study, research and teaching purposes, provided that appropriate acknowledgement of FAO and WHO as the source and copyright holder is given and that FAO and WHO's endorsement of users' views, products or services is not implied in any way. E-ISBN 978-92-5-108896-8.

4 All requests for translation and adaptation rights, and for resale and other commercial use rights should be made via or addressed to FAO information products are available on the FAO website ( ) and can be purchased through ii Table of Contents ABBREVIATIONS .. V. 1. INTRODUCTION .. 1. 2. REASONS FOR UPDATING Pesticide Legislation .. 4. 3. THE PROCESS OF DRAFTING Pesticide Legislation .. 6. STEPS IN REVISING OR DRAFTING Pesticide 6. THE Pesticide LIFE CYCLE AND ITS REGULATORY 7. CONSISTENCY WITH THE NATIONAL LEGAL 7. 4. ELEMENTS OF A NATIONAL Pesticide LAW .. 8. INTRODUCTORY PROVISIONS .. 8. Preamble and objectives .. 8. Scope .. 8. 9. 10. General institutional structure .. 10. Pesticide Registration Board .. 12. Pesticide Registrar .. 13. Pesticide advisory bodies .. 13. REGISTRATION .. 14. Application procedure .. 16. Data 16. Decision-making 17. Registration decisions .. 18. Re-registration .. 20. Modification of the registration data .. 20. Review.

9 184 on Safety and Health in Agriculture (ILO Convention 184). Other relevant developments have included the launch of a Strategic Approach to International Chemicals Management (SAICM) and the adoption of a new Globally Harmonized System of Classification and Labelling of Chemicals (GHS), which is intended to standardize and harmonize the classification and labelling of chemicals. At the time the Code of Conduct was first published, most developing countries and countries with economies in transition did not have Pesticide Legislation in place. Awareness of the hazards of pesticides was limited, while the use of pesticides , including highly toxic products, was increasing. Significant progress has been made since then, and now almost every country has some type of Legislation covering pesticides . However, many of the existing laws have weaknesses. For example, they may not sufficiently reflect the requirements of international agreements or regional initiatives to harmonize requirements, or they may not be adequately connected to new national Legislation on environmental protection, chemicals management, or other relevant areas.

10 Changes in the institutional framework and associated mandates may not have been addressed. Other common issues include outdated penalties and the absence of a clear assignment of authority to enforce the Legislation . Requirements of various binding international agreements as well as the numerous recommendations of non-binding instruments can place a heavy burden on small or resource- poor ministries or departments in charge of Pesticide management and regulation. Little comprehensive advice is available to assist countries with understanding which rules are binding or non-binding and which should or could be reflected in national pesticides Legislation . The purpose of these Guidelines is to provide guidance to governments that seek to review, update or design national Pesticide Legislation . 1 It should be emphasized, however, that 1. This guideline covers Legislation directly regulating pesticides , not Legislation covering the control of Pesticide residues, which properly belongs in a country's food safety Legislation . 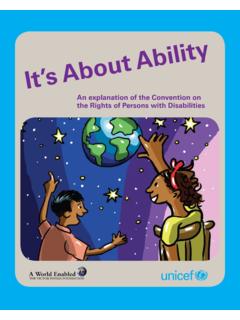 An explanation of the Convention on the Rights of …

Rights, Convention, Explanation, An explanation of the convention on the rights of

DEPARTMENT OF THE TREASURY THE UNITED … 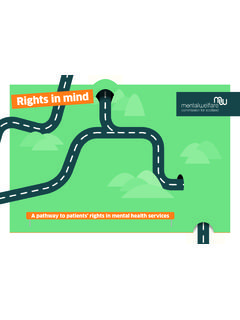 A pathway to patients’ rights in mental health services

01 Patients’ Rights Care Pathway This pathway is designed to help staff in mental health services to ensure that patients are afforded their rights. 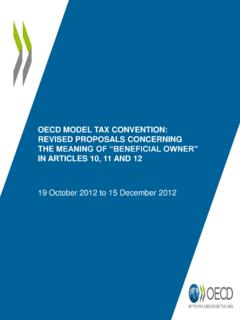 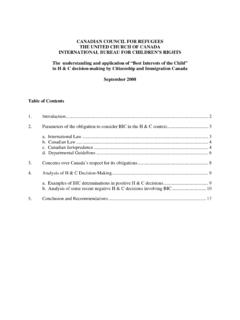 CANADIAN COUNCIL FOR REFUGEES THE UNITED … 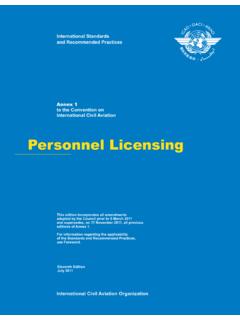 OFFICE OF THE UN SPECIAL ADVISER ON THE … 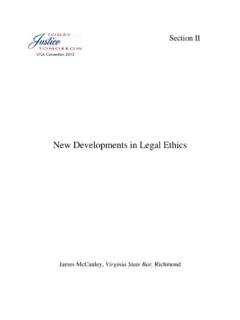