Harvesting the Biosphere: The Human Impact

Harvesting the Biosphere: The Human Impact Vaclav Smil The Human species has evolved to become the planet's dominant organism in what has been, on the biospheric time scale of billions of years, a very brief period. Less than million years have elapsed since the emergence of our genus (with Homo habilis), and Homo sapiens became identifiable about 200,000 years ago (Lewin 2005). The shift from subsistence foraging (hunt- ing and gathering) to settled existence energized by cultivated plants and domesticated animals began shortly after the end of the last glaciation (less than 10,000 years ago); afterward our capacities for expansion, extraction, production, and destruction began to grow rapidly with the emergence of the first complex civilizations (Cochran and Harpending 2010).

1 Harvesting the Biosphere: The Human Impact Vaclav Smil The Human species has evolved to become the planet's dominant organism in what has been, on the biospheric time scale of billions of years, a very brief period. Less than million years have elapsed since the emergence of our genus (with Homo habilis), and Homo sapiens became identifiable about 200,000 years ago (Lewin 2005). The shift from subsistence foraging (hunt- ing and gathering) to settled existence energized by cultivated plants and domesticated animals began shortly after the end of the last glaciation (less than 10,000 years ago); afterward our capacities for expansion, extraction, production, and destruction began to grow rapidly with the emergence of the first complex civilizations (Cochran and Harpending 2010).

2 After millennia of slow gains during the Pleistocene era and the early part of the Holocene,1. global population began to multiply as it commanded increasing flows of energy owing to many technical and social innovations. Quantitative re- constructions of these long-term trends are uncertain but they capture the magnitude of specific advances and their relentless growth. Five thousand years ago the Earth most likely contained fewer than 20. million people; at the beginning of the common era the total was about 200. million; a millennium later it had risen to about 300 million; in 1500, at the onset of the early modern era, it was still less than 500 million, and one bil- lion was passed shortly after 1800.

4 614 Harvesting the Biosphere surpassed 130 GJ (Schurr and Netschert 1960). A century later the largest EU. countries were, much like Japan, at about 170 GJ, while the US and Canadian per capita supply of primary energy was around twice that rate (BP 2011). All of these rates are for gross energy inputs: because of vastly improved energy conversion efficiencies, the levels in terms of actually available useful energy were in all of these instances at least three times higher. Life expectancy at birth among the citizens of the Roman Empire was less than 25 years (Scheidel 2007; Woods 2007), and not until 1900 did the average for both sexes surpass 50 years in the United States and various Euro- pean countries; by 2010 it stood around 80 years in the world's most affluent countries and exceeded 70 years even in China (UN 2011).

5 And while per capita GDP is an imperfect measure of economic well-being, its reconstruc- tions for the Roman Empire (Maddison 2007; Scheidel and Friesen 2009). yield only US$500 1,000 in today's money, similar to the levels now prevail- ing in the poorest countries of sub-Saharan Africa, while the 2010 averages in large economies ranged from more than $40,000 for the US, Japan, and the EU's richest countries to about $4,000 for China (IMF 2010). These comparisons make it clear that the Human species has been highly productive. In its quotidian mental detachment from nature, modern civiliza- tion sees that its fortunes depend on securing incessant and affordable sup- plies of modern forms of energy in general and fossil fuels in particular (hence the concerns about running-out or peak oil ), and on the availability of a wide range of non-energy minerals.

6 But first things first: photosynthesis will always remain the most important energy conversion on Earth, and without newly formed plant tissues (phytomass) no heterotrophic life whether the simple unicellular solitary organisms or complex insect, mammalian, and Human societies would be Our phytomass harvests go beyond the metabolic needs to secure raw materials (wood, fibers, pulp) and energy (fuelwood, charcoal, straw) whose inputs remain indispensable even in the age of metals, concrete, synthetics, and fossil The biosphere has paid a considerable price for these Human gains as both its total stock of standing phytomass and its overall productivity have declined by significant And because we are an omnivorous species we have also been Harvesting a wide variety of zoomass by collecting and hunting animals as foragers and eventually also deliberately raising them as pastoralists and farmers.

7 These actions have reduced the stocks of wild ter- restrial and marine animals while massively expanding the stocks of cattle, water buffaloes, horses, camels, sheep, pigs, and poultry. This attempt to quantify these well-known changes in the global biomass will proceed along two different (but complementary) paths: first, by contrast- ing the history of anthropogenic destruction of standing phytomass (caused by deforestation and conversion of other ecosystems to croplands, pastures, settlements, and industrial uses) and the accompanying losses of wild zoo- V a c l av S m i l 615. mass with the concurrent expansion of the anthropomass and the mass of domesticated animals; second, by expressing the level of current Human phytomass harvests as a share of the biosphere's productivity.

8 This approach has the advantage of directing attention to both the status and the process, to biomass stocks existing at different periods of time, and to the changing rates of their decline or rise. In closing, I offer some reflections on the meaning of these realities and note some opportunities that could be pursued to moderate future Human claims on biomass. Biomass changes Satellite monitoring has provided fairly accurate and up-to-date means of global mapping of land cover, but calculating the standing phytomass still requires field studies to assess densities and species composition of represen- tative plant Even with these advances, the global estimates of total terrestrial phytomass stocks at the end of the twentieth century spanned a wide range from less than 300 billion to as much as 900 billion tonnes of carbon (Gt C)

9 , with the most likely total between 400 and 700 Gt Further monitoring advances in the past decade most notably the deployment of satellite-borne LIDAR (light detection and ranging) to reveal the vertical structure of forests (NASA 2010) have helped to reduce the uncertainty. The latest appraisal of phytomass in tropical rain forests has been by far the most comprehensive evaluation of the single largest repository of living matter (Saatchi et al. 2011). The study combined data from nearly 4,100. inventory plots with LIDAR monitoring and high-resolution (1-km) optical and microwave imagery to estimate the global tropical forest carbon stock at 247 Gt C, with nearly 80 percent (193 Gt C) above ground and the rest in roots.

10 Assuming that the tropical rain forests contain at least 40 percent or as much as 50 percent of the global terrestrial phytomass, the storage would be between 500 and 615 Gt C. There is no doubt that the most recent ice age reduced the Earth's plant cover and that the global phytomass stocks subsequently rebounded with de- glaciation. Global storage peaked sometime during the mid-Holocene (about five millennia ago) before the more extensive Human interferences (due to shifting and permanent cultivation, grazing of domestic animals, higher inci- dence of fires, and extension of settlements) began to change the natural land cover and reduce the phytomass stores.

WORLD AGRICULTURE 11 scientific Fig 1 Nitrogen cycling in the global agroecosystem. Stores are shown as rectangles and flows as valves. The cycle is subdi-vided into its three principal environmental compartments (atmosphere, soils and waters) and all flows affected or domi- 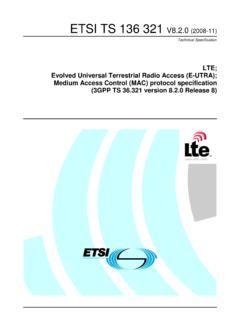 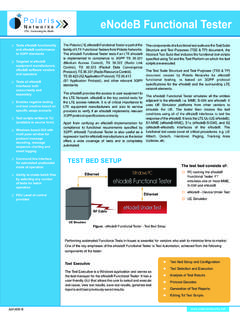 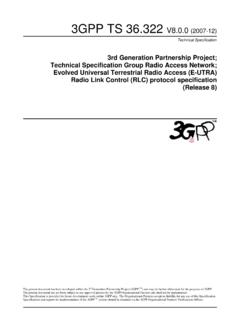 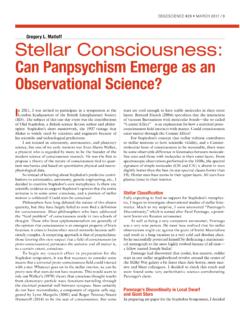 EDGESCIENCE #29 • MARCH 2017 / 9 stars are cool enough to have stable molecules in their outer layers. Bernard Haisch (2006) speculates that the interaction 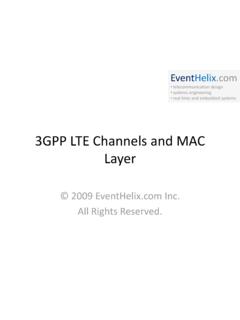 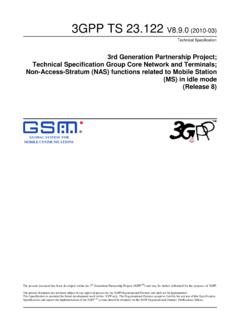