IN THE LABOUR APPEAL COURT OF SOUTH AFRICA HELD AT PORT ELIZABETH CASE NO: PA 3/10 In the matter between: VUYANI KENNETH ZONO Appellant

2 [2] The appellant was charged before a disciplinary committee of the Department of Correctional Service on five charges of misconduct. He was found guilty on the first four charges against him and dismissed. [3] A dispute concerning the dismissal was referred to arbitration after conciliation had failed. The arbitrator, the first respondent, upheld the dismissal. The appellant launched a review in the Labour Court but this was dismissed with costs hence this appeal. The facts [4] In April 2005, the appellant was stationed at Sada, near Queenstown, as part of the Department's belated attempts to give effect to an earlier arbitration award in which it was ordered to promote him.

3 His home at the time was in Port ELIZABETH . [5] The appellant was scheduled to attend an official course in Krugersdorp from 11. to 15 April 2005. He decided to travel to the venue from Port ELIZABETH with a colleague 2. LANDMAN AJA. in his colleague's vehicle. However, the colleague announced, at the last moment, that he had decided not to attend the course. [6] The appellant needed transport so he arranged for an official vehicle to be driven from Sada to Port ELIZABETH , so that he could drive to Krugersdorp. The vehicle was duly delivered.

6 Gross insubordination in that the appellant failed to heed a lawful instruction from his supervisor to return the Department's vehicle to Sada on 18 April 2005. Absence without leave, in that the appellant failed to report for duty at Sada for the period 18 April 2005 to 6 May 2005. Addressing indecent and derogatory remarks to his supervisor, Mr Kiva. The appeal Right to discipline barred by lapse of time? [11] Mr. Grogan did not argue this point but he did not abandon it and asserted that he stood by it. In essence the appellant relies on clause of the Departmental Code.

7 Clause of the Code reads: The formal disciplinary hearing should be finalized within a period of 30 days from the date of finalization of the 4. LANDMAN AJA. investigation. If the time frame cannot be met, the parties involved must be informed accordingly with reasons for the delay. If the employer, without good reason, fails to institute disciplinary proceedings within a period of 3 months after completion of the investigation, disciplinary actions shall fall away.. [12] The arbitrator considered the provisions of the Code and concluded that these were in the nature of guidelines.

8 Mr. Grogan submits that this is not so and that the provisions of the Code, a collective agreement, are binding and imperative. I do not need to resolve this issue. It is clear to me that on the facts and on a proper interpretation of the clause that the Department was not barred by the Code from disciplining the appellant. [13] The alleged conduct of the appellant was subjected to two investigations on different aspects of the factual matrix. The second investigation was concluded on 31. August 2005. The appellant was advised, in writing, of the charges on 8 November 2005.

9 The hearing was due to commence on 22 November 2005 but was postponed by the initiator because a neutral chairperson was not available and appellant raised procedural points. The appellant was advised of the reason for the postponement. Some of the subsequent postponements were at the appellant's requests. The hearing terminated on 7. June 2006 with the dismissal of the appellant. 5. LANDMAN AJA. [14] I am satisfied that the arbitrator's decision on this aspect was reasonable. The disciplinary inquiry was instituted timeously and the disciplinary hearing although protracted, was in the circumstances, finalized as expeditiously as the circumstances allowed.

10 The appellant did not, at any time, languish under the impression that the Department would not discipline him. The course of the appeal [15] In the course of arguing the appeal, counsel, at the request of the Court, and on the assumption that only charge 4 (the derogatory remarks) was left standing, concentrated on whether the arbitrator could reasonably find that dismissal was a fair sanction. But, even though, Mr. Notshe SC (with him Mr. Gqamana) counsel for the Department, was constrained to admit that he had certain difficulties with the other charges, he did not concede that the arbitrator's findings, in this respect, were flawed. 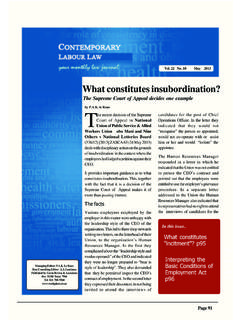 Page 93 • In the absence of a finding of automatically unfair dismissals, that the dismissals were nevertheless unfair because the sanction of dismissal was too severe in that there had been no irretrievable breakdown in the 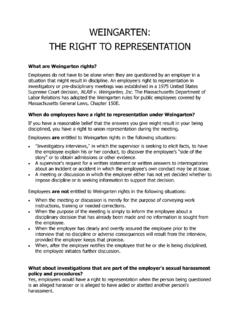 WEINGARTEN: THE RIGHT TO REPRESENTATION

WEINGARTEN: THE RIGHT TO REPRESENTATION What are Weingarten rights? Employees do not have to be alone when they are questioned by an employer in a 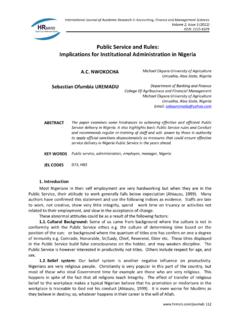 Public Service and Rules: Implications for … 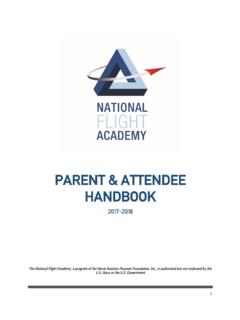 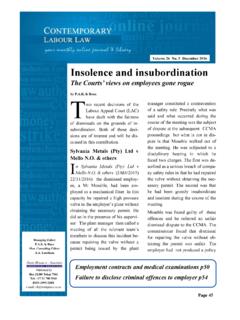 Page 47 manager. His refusal to explain the cir-cumstances in which he had repaired the valve constituted a serious and wilful re-fusal to adhere to a reasonable and lawful 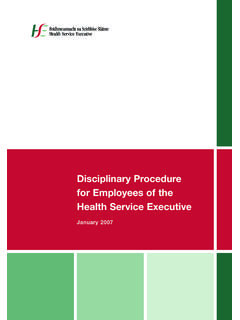 Disciplinary Procedure for Employees of the Health …

Disciplinary Procedure for Employees of the Health Service Executive January 2007 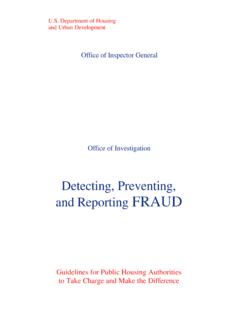 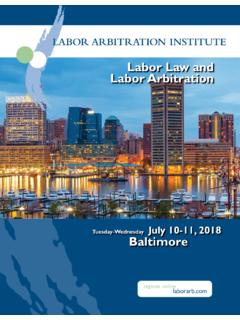 What constitutes insubordination, WEINGARTEN: THE RIGHT TO REPRESENTATION, Public Service and Rules: Implications for, PARENT & ATTENDEE HANDBOOK, Disciplinary Procedure for Employees of, Office of Inspector General