3 A guide has long been needed that brings together into one concise user's handbook all of the working knowledge of HF AUTOMATIC link establishment (ALE) RADIO technology. Many publications exist that deal with one or more aspects of this technology . sometimes in great detail. This guide, which is general in scope, provides a broad approach. It is a tutorial for explaining the basics of this HF ALE technology and for passing along working knowledge for hands-on operation of HF ALE systems. This guide is the product of many authors who have combined their considerable expertise. This document was edited by the Institute for Telecommunication Sciences (ITS), Boulder, Colorado.

4 Technical contributions were received from Dr. John Goodman of TCI/BR Communications, from Harris Corporation, from Dr. Eric Johnson of New Mexico State University, and from Rockwell International. The editors secured written permission from the holders of the copyright when any copyrighted material was used herein. In the United States, both the federal and military communities have produced standards to define the details necessary for interoperation among radios of different manufacture. Such interoperability is especially important in order (a) to fulfill specialized or cooperative missions, often one branch of the military service must communicate with a second branch, and (b).

5 Government agencies have a tradition of purchasing from only one manufacturer for reasons of familiarity. This standardization has been very important in the growth of HF ALE RADIO technologies: without standardization, inter-service communications over long distances might not be possible. But this standardization is burdened by the proliferation of special features which, when incorporated into the standard, result in bulky, unwieldy documents that are awkward to use because of their size. To address this problem of size, the authors of current standards are making a conscious effort to remove tutorial text from their documents. Hence the need for a handbook with tutorial material that is easy for the layman to read and that contains sufficient details for a basic understanding of HF ALE RADIO technology.

6 This HF RADIO ALE. User's Guide addresses that need. This guide begins with a brief introduction to the propagation properties that make HF. RADIO work. That introduction sets the stage for later discussion about the propagation and physical media of HF RADIO . The introductory chapter identifies the ways in which HF ALE. RADIO technology relieves the operator of much of the work associated with maintaining information on propagation conditions, tracking the stations with which communications are possible, and noting the frequencies that can be used for those communications. The introductory chapter also discusses the terms AUTOMATIC and adaptive, which are an integral part of any discussion of HF ALE RADIO technology.

7 The scope and definition of adaptive systems are identified to define the user's requirements that must be met despite the difficult propagation environment. The introduction also presents a brief historical perspective of HF RADIO to date, outlining its impact on the HF communication systems engineer. The introduction also identifies the automation and adaptive concepts described in detail later in the handbook. Finally, the introduction introduces the organization of the handbook. - 1 . PART I. USER'S GUIDE. CHAPTER 1. INTRODUCTION. Purpose RADIO FREQUENCY (rf) transmission between 3 and 30 MHz by ITU convention is called high FREQUENCY (HF) or "shortwave" RADIO . HF is the widely used communication band for long distances.

8 The use of HF RADIO transmissions has been experiencing a renewal of interest and investment because of the realization that satellite and terrestrial communication modes are vulnerable to electronic countermeasures and physical destruction. HF RADIO transmissions, although of much lower overall reliability and limited data bandwidth than other communication bands, allow communication over long distances and can be expected to function throughout a global conflict, and even to recover more rapidly from the effects of nuclear detonations [Bennett et al., 1987]. This level of survival and recovery may not be the case for satellite and terrestrial communication modes. The ionosphere is a key element of HF skywave communications.

9 Transmitted HF RADIO waves hitting the ionosphere are bent or refracted. When they are bent sufficiently, the waves are returned to earth at a distant location. Often at the distant location they are reflected to the sky again, only to be returned to earth yet again, even farther from the transmitter. This HF skywave hopping or skipping ( , transmitter-to-ionosphere-and back to receiver on the ground) can increase communication to very long distances (1 hop: <4000 km, 2 hops: 4000 to 7000 km, 3 hops: 7000. to 12000 km). This propagation phenomenon is such that many amateur RADIO operators ( hams ). at certain times carry out satisfactory communication at distances greater than halfway around the world with 1 W to 2 W of radiated power.

10 In fact, if the medium were noiseless and there were no interference, the required power could even be less [Freeman, 1997]. Unfortunately the HF environment is not noiseless and interference does exist; additionally, other details of the HF propagation environment are also constantly changing. Optimum HF. propagation can vary by location, FREQUENCY , season, time of day; can have cyclic variations; and can be affected by unexpected ionospheric disturbances. This handbook's Annex 1, The Communications Media, describes in detail the HF propagation medium and how these variations and disturbances will affect it. The amount of bending or refraction of the HF signal is FREQUENCY dependent. 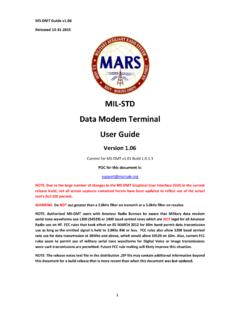 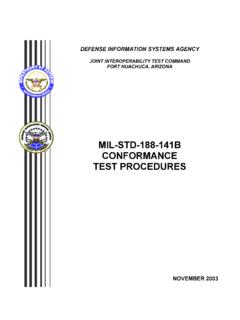 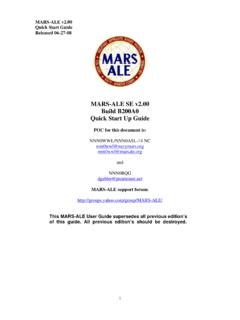 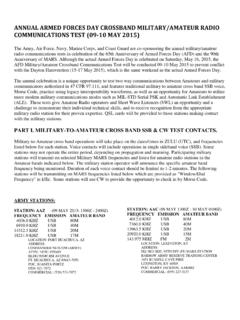 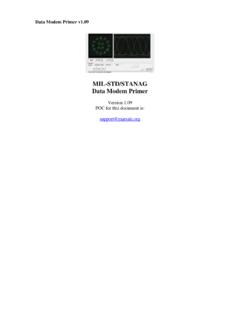 Data Modem Primer v1.09 ABSTRACT This document is written for the benefit of the MARS member in gaining a better understanding of U.S. Military and NATO HF Data Modem standards. 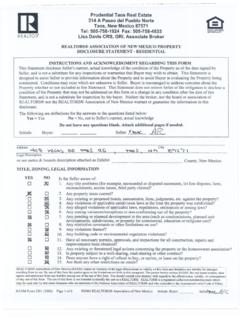 YES a REALTORS@ ASSOCIATION OF NEW MEXICO PROPERTY DISCLOSURE STATEMENT - RESIDENTIAL NO 16. Do you claim any exemptions to property taxes (i.e., veteran, head of household)? 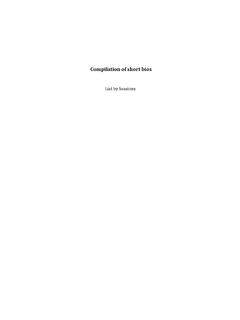 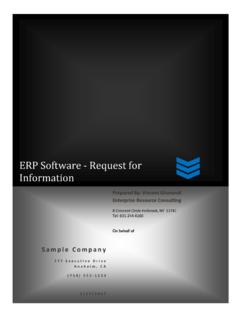