• The holy book of Islam is the Koran. Muslims believe that Allah gave the words of the Koran to the Prophet Muhammad. • The language of the Koran is Arabic. • The Koran encourages the followers of Islam to spread their religion. • The building where …

4 People travelled long distances between Mali, North Africa, Europe and the Middle East in order to trade. The trade routes from Timbuktu, in Mali, in the 14th century Mali Empire Salt mine Gold mine Trade route ---- Route to Mecca RANBY, R Platinum Social Sciences Gr 7 page 104. GM 2018. 3. Activity 1. Refer to the map on page 2 and answer the following questions: 1. Which river runs through the Mali Empire? (1). 2. Was gold mined in Mali? (1). 3. Draw the symbol for a salt mine. (1). 4. The main trade routes went from Timbuktu to Egypt and _____, in Africa.

5 (Name the country). (1). 5. Which large desert is found in the northern part of Africa? (1). Camel caravans as the means of transport Vocabulary Camel caravan: a procession of camels travelling together in single file Navigate: to find the way safely Camels were used to transport goods and people along the Trans-Saharan trade-route through the Sahara Desert to West Africa. Most large animals are unable to survive in the Sahara Desert as there is very little water for them to drink, but a camel can go without water for up to nine days.

6 A camel can carry heavy loads, including people and goods. Camels have broad, flat, leathery pads under each foot. The pads spread when the camel puts its foot on the ground and this stops the foot from sliding and sinking into the sand. They have long eyelashes and bushy eyebrows which protect their eyes during sandstorms. They have large nostrils which open and close and this traps water vapour which returns to their bodies. Their thick fur helps them to cope with harsh weather conditions and changes in body temperature. Camel milk is rich in vitamins and minerals.

7 GM 2018. 4. Traders travelled across the Sahara Desert in camel caravans so they would be safe from attack by robbers. The Sahara is one of the hottest places in the world, and daytime temperatures can be as high as 57 C in the summer. So, camel caravans sometimes travel during the early morning and early evening when it's cooler. Activity 2. Work in pairs. 1. List 2 to 3 other reasons why the Sahara Desert was one of the most difficult deserts to cross. 2. It is very easy to get lost in the desert. How do you think the people navigated their way through the desert?

8 3. Where is fat stored in the camel's body? 4. Where is water stored in the camel's body? Source A. This extract describes the importance of oases (Singular oasis). for travellers in the Sahara: Even though there are many oases in the Sahara, the desert is so big that the travellers may go for days to reach them. Without these wet rest stops for humans and animals, crossing the desert would be almost impossible. Goods traded In the 14th century, the kingdom of Mali became rich and powerful as a result of the trans- Saharan trade.

9 Sahara trade linked Mali to the Middle East and Europe. From Persia and Arabia, camels carried goods such as rugs, swords, daggers and glass. From India, they carried spices, dyes, cloth and beads. The Arabs would exchange their goods for gold, slaves, ivory, salt and ostrich feathers. Salt Gold Ostrich feathers GM 2018. 5. Mali was rich in gold. Gold was in great demand in Europe and the Middle East, where it was used to make gold coins to use as money. The king of Mali made profits on gold trade by taxing traders who used trade routes that passed through the Mali Empire.

10 People cannot survive without salt. In the hot climate of Mali, people and animals need a lot of salt to replace what the body sweats out. Salt is also used to make food taste better and to preserve it. Salt was brought from the salt-rich village of Taghaza, to Mali. Refer to your map on page 2. Activity 3. Refer to the goods traded in the 14th century. 1. List 5 items from the most important to the least important (this will be your own opinion). 2. Explain why you think the first item is so important. The spread of Islam across North Africa and into West Africa via traders Vocabulary Mansa: king or emperor of Mali The religion of Islam started in the Middle East in the 7th century. 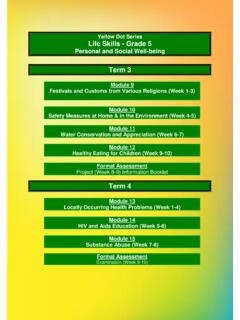 6 Yellow Dot Series Life Skills - Grade 5 Term 3 & 4 2018. ©The Textbook Shop. Duplication or distribution is prohibited. him to death. The third day after Jesus' death, his followers found his grave empty and 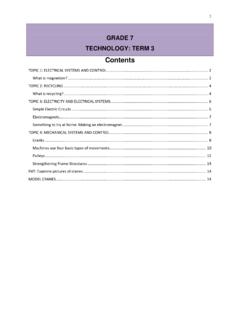 2. Use the scissors, or wire cutter, to cut the excess wire. 3. Leave at least 5mm of wire uncovered at both ends of the nail. 4. The wires must not overlap when you wrap them around the nail. 5. Attach the wires to the battery terminals by following these steps: a. Peel the plastic coverings off the copper wire. b. 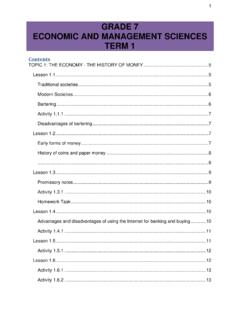 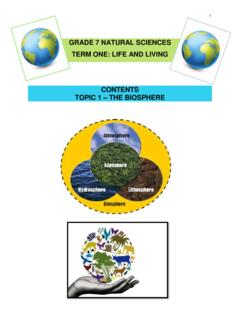 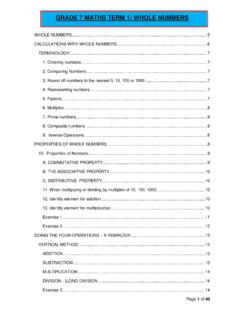 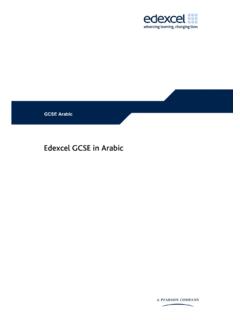 to these. Many words can also relate to other topic areas, but may only be listed in one. At the end of each section you will find some blank pages, these enable you to note down other words that you encounter during the GCSE course and which may prove useful. Please note that this is not a complete list of all vocabulary for the Edexcel GCSE,