2 In the ideal world, the four would not conflict. In reality, however, they often do (p. 59). Ethics Defined According to Lucas (2001), Ethics is the branch of philosophy that deals with issues of right and wrong in human affairs (p. 34). Wilcox et al. (2003, p. 59) adds, It is expressed through moral behavior in specific situations. An individual's conduct is measured not only against his or her conscience but also against some norm of acceptability that has been societally, professionally, or organizationally determined.. Even though Ethics can be defined, there is always controversy surrounding ethical behavior. What constitutes some norm of acceptability? Ultimately it is the individual 1. who acts upon his or her value system to make decisions about what is right or wrong. However, his or her actions may or may not be perceived by someone else as ethical behavior.

3 Unethical Practices I don't want any yes-men around me. I want everybody to tell me the truth even if it costs them their jobs (Goldwyn, , p. 1). This quote by Samuel Goldwyn summarizes the expected behavior of Public Relations practitioners. However, the Ethics in Public Relations really begins with the individual and is directly related to his or her own value system as well as to the good of society (Wilcox et al., 2003, p. 76). Examples of how individuals have been known to compromise their Ethics include lying for an employer, accepting gifts and/or bribes, writing misleading press releases, withholding information, and covering up potentially harmful situations ( ). Practices such as those cited above have earned unscrupulous practitioners the labels of flacks or spin doctors. The term flack has been used to describe press agents who saturate various forms of media with news releases which counteracts journalists'.

4 Attempts to report to the Public . There are two opposing views whether or not the term spin doctors has a negative connotation. In one camp are those who condemn spin doctors as purveyors of deception, manipulation, and misinformation (Wilcox et al., 2003, p. 12). Others feel the term spin doctors accurately describes what Public Relations practitioners do. Pat Jackson, the publisher of PR Reporter, believes, 'We're all spinners because it simply means marshaling the data from your viewpoint, attempting to persuade others your viewpoint is legitimate' (Cited in Wilcox et al., p. 12). 2. Fitzpatrick and Gauthier (2001, p. 2) suggest that the field of Public Relations has done a poor Public Relations job on the profession. Because the field has not adequately defined the roles and expectations of Public Relations practitioners, the business and Public sectors do not understand nor appreciate their function in society.

5 As a result, there is some confusion regarding what practitioners do. Is their main function to persuade? Are they journalists? Are they involved in marketing or advertising? This misunderstanding of roles can lead some to consider that certain behaviors are unethical. The Importance of Ethics in Public Relations Common sense would dictate that anyone working as a Public Relations practitioner would wish to establish a reputation for being honest and trustworthy. Nothing would create suspicion and doubt with clients and/or their constituents more than fraudulent, deceptive, and dishonest practices. Leeper (1996, p. 2) states, Ethics must be central to Public Relations . She goes on to explain that the field of Public Relations functions as the conscience of management. The role of Public Relations practitioners is to advise their clients of the effects the clients' decisions and to help them determine if their actions not only support the organization but are also in the best interest of everyone their decisions affect (Leeper, 1996, p.)

8 , 2003, p. 60). The professional values identified and described in the code include advocacy, honesty , expertise, independence, loyalty, and fairness. In addition, the code targets inappropriate conduct and gives examples (Wilcox et al., 2003, p. 60). While the code is 4. no longer enforced, the PRSA reserves the right to prohibit membership to potential members or to eject members from the organization if they have been sanctioned by a government agency or convicted in a court of law of an action that is in violation of the code (Wilcox et al., p. 59). Conclusion The message communicated in the Public Relations principle, [s]uccess in Public Relations demands strict intellectual honesty and Integrity in all aspects of one's professional demeanor, appears to be simple enough. In reality, however, it is very complex. Ethics in the field of Public Relations goes beyond knowing right from wrong on a personal level. 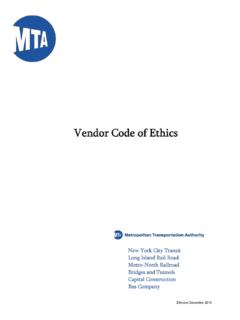 Page 2 of 12 MTA VENDOR CODE of ETHICS Chapter 1: DEFINITIONS As used in this Code, the following terms have the following meanings: Contact means any oral or written communication with any officer, member of 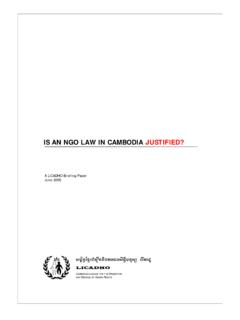 IS AN NGO LAW IN CAMBODIA JUSTIFIED? - … 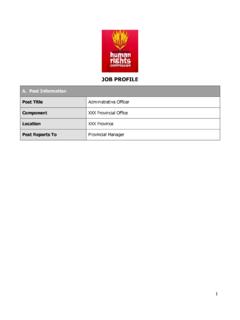 2 B. Job Purpose Brief statement outlining the overall purpose/reason for existence of the post (one or two sentences). To provide overall administrative support to the provincial office and to offer secretarial services to the 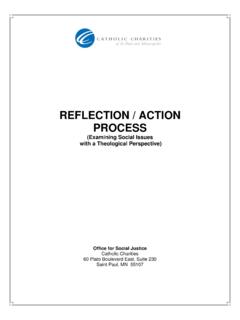 CC Office for Social Justice (Revised January 2014) Page 1 A Process to Examine an Issue with a Theological Perspective The Reflection/Action Process of seeing, judging, and acting can be extremely helpful in examining and discussing issues from a theological perspective.