Is the treatment of choice in patients with severe HPT which failed medical therapy: --persistently high serum PTH levels (>800pg/ml) in the presence of hypercalcemia and/or

2 Kid Int. 2003; 63 (Suppl. 85): S97 S100. Complications: Hypocalcemia Incidence: 20-70%. hypoparathyroidism from removal of all parathyroid tissue transient vascular compromise of the remaining parathyroid tissue long-term hypercalcemic suppression of non- adenomatous parathyroid tissue. extensive remineralization of the skeleton Hungry bone syndrome In patients with hyperparathyroidism: -- bone formation and bone resorption are both increased, bone mass loss is due to acceleration of bone resorption that is greater than the increased mineral apposition rate. --After correction of hyperparathyroidism, increased bone remodeling units will mineralize and balance will be towards synthesis of bone with subsequent hypocalcemia and hypophosphatemia.

6 2000 Jun;15(6):877-82. Mazafarro et al. Nephrol Dial Transplant. 2000 Jun;15(6):877-82. Total dose of IV Ca administered was not different between the 2. groups Total dose of PO Ca administered was statistically lower in group A. Group A had significantly higher Serum Ca levels at day 15 than group B. Mazafarro et al. Nephrol Dial Transplant. 2000 Jun;15(6):877-82. AP, BGP, PICP are markers of bone synthesis ICTP is a marker of bone resorption The fall in ICTP serum levels and increment of PICP could explain hypocalcemia after PTx This phenomenon is not affected by Vit D administration Vit D after PTx improves hypocalcemia mainly through increased intestinal absorption of calcium and enhances calcium efflux across the quiescent layer of bone cells from the rapidly exchangeable pool Mazafarro et al.

8 Oral vit D analogue started preoperatively, with PO Ca, and dialysates were switched from low-Ca to higher-Ca solutions For standard tx group, iCa was measured according to the protocol 36 times, and all patients (10/10) required more than one intravenous calcium bolus. for the pamidronate group, ionized calcium was measured according to the protocol 12. times, and only two patients (2/27) in the pamidronate group required intravenous calcium (. P < ). The mean length of hospital stay for the pamidronate group following PTX was +/- days, whereas that for the standard treatment group was +/- days (P < ). In a subset of patients, six controls and 10 of the pamidronate group, DEXA scans were available for review both before parathyroidectomy, and post surgery, median 20 months (range 6 26).

9 After PTx, the increase in bone mineral density at both the lumbar spine (L1 L4) and the femoral neck were less in the pamidronate group (not statistically significant). Treatment Oral calcium supplementation: 2-4 g of elemental calcium/day IV calcium if rapid or progressive reduction in serum Ca or symptoms related to hypocalcemia or Serum Ca< mg/dl Vit D supplementation Magnesium supplementation Correction of hypophosphatemia only if severe (<1mg/dl). 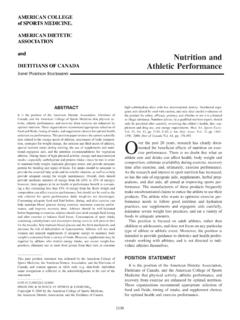 Nutrition and Athletic Performance ABSTRACT It is the position of the American Dietetic Association, Dietitians of Canada, and the …

Please do not submit this page with your application ...

Please do not submit this page with your application. Postdoctoral Fellows Rent Prices 201819 Locations, apartment types, and rents are subject to change and availability.

Please, Submit, Please do not submit 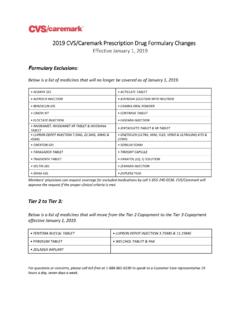