3 P Parametric Tests Nonparametric Tests Assumptions p of Hypothesis yp Testing g Testing g Hypotheses yp (6. ( Steps). p). 1. 1. Identify the population, comparison distribution, inferential test, and assumptions 2. 2. State the null and research hypotheses 3. Determine characteristics of the comparison distribution Whether this is the whole population or a control group, we need to find the mean and some measure of spread (variability). Testing g Hypotheses yp (6. ( Steps). p). 4. 4. Determine critical values or cutoffs How extreme must our data be to reject the null? Critical Values: Test statistic values beyond which we will reject the null Hypothesis (cutoffs). p levels ( ): Probabilities used to determine the critical value 5. Calculate test statistic ( , z statistic). 6. Make a decision Statistically Significant: Instructs us to reject the null Hypothesis because the pattern in the data differs from what h we would ld expect bby chance h alone. 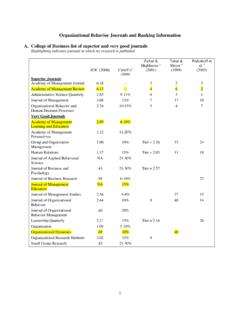 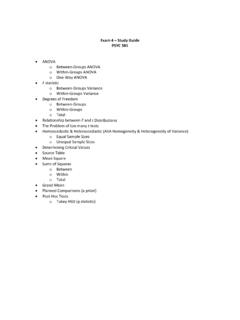 What is a global civil society? la world in which all persons recognize and respect the human reality and worth of all others—near and far. la world in which people are tied together through cross-cutting civil associations—local, national, and international (labor organizations, women’s

am How to improve technical reading skills

Mathematical Study Skills…Reading Definitions. About the author With an M.S. in mathematics (1977) from Notre Dame and nine years’ expe-rience in programming and software technical support, Mrs. Lindquist became a mathematics instructor at the College (now University) of St. Francis 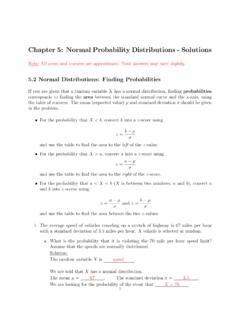 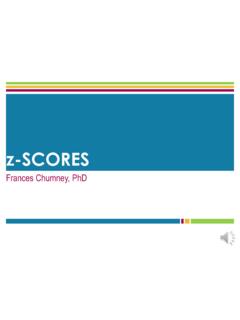 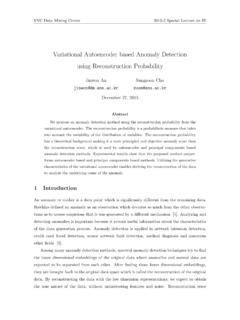 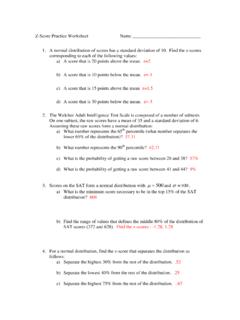 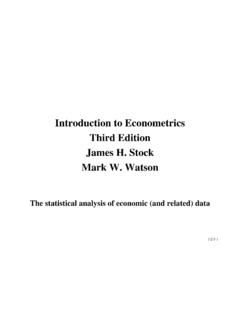 Statistics for Business and Economics 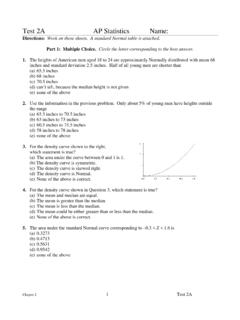