4 According to Hope (2009:451) human activities such as burning of fossil fuels, industrial production, cutting down of rainforests CHANGE the atmosphere's composition by increasing the amount of greenhouse gases, which, in turn, traps heat in the atmosphere and thereby facilitating climatic changes'. Mubaya et al (2010), note that the IMPACT of CLIMATE CHANGE is two-fold, bio-physical and socio-economic. Whereby bio-physical IMPACT include rising sea waters, more frequent and intense storms, extinction of species, worsening drought, crop failure.

5 As well as changes in cloud cover and precipitation, melting of polar ice caps and glaciers, and reduced snow cover (Mendelsohn and Dinah, 2005; UNDP, 2004; UNFCCC, 2007). There is linkage between bio-physical and socio-economic impacts of CLIMATE CHANGE . The environmental degradation caused by bio-physical impacts creates socio-economic impacts. This is mainly on the agricultural sector where areas suitable for agriculture, the length of growing seasons and yield potential, particularly along the margins of semi-arid and arid areas are expected to decrease (Mubaya et al.)

7 , 2010). For example, it is estimated that over billion people in the world live in areas prone to more than one type of the physical manifestations of CLIMATE CHANGE which include; floods, storms, droughts and sea level rise 1(FAO, 2005). The most vulnerable people live in the semi-arid dry land belt countries, Sub-Saharan Africa, South and Southeast Asia, Latin America, SMALL Island developing states and the Arctic. CLIMATE CHANGE is expected to have a significant IMPACT on the livelihoods of the rural poor in developing countries. The Fourth Assessment Report of the Intergovernmental Panel on CLIMATE CHANGE (IPCC) predicts that CLIMATE CHANGE is likely to have a significant effect on agricultural production in many African countries.

8 CLIMATE variability will increase almost everywhere. Effects of CLIMATE CHANGE and CLIMATE variability will continue to challenge vulnerable people. Droughts and dry spells will be more frequent, rain more inconsistent, and torrential downpours heavier, all phenomena that increase the risk of soil erosion and vegetation damage through runoff. Higher temperatures will increase the evaporation of soil moisture. CLIMATE CHANGE will aggravate water stress, which the continent has already experienced; more people will be at risk of water stress (Boko et al, 2007).

9 1 CLIMATE CHANGE The anatomy of a silent crisis (2009), Global humanitarian Forum ESRF Discussion Paper No. 47 | 1. Africa is among the continents most vulnerable to CLIMATE CHANGE and CLIMATE variability. Socio-economic developments exacerbate the effects of CLIMATE CHANGE on ecosystems and humanity. Boko et al (2007) indicate that endemic poverty, poor governance, limited access to capital and global markets, ecosystem degradation, complex disasters and conflicts, and urbanization are factors that may undermine communities' ability to adapt to CLIMATE CHANGE .

10 The economies of many African nations are dependent on sectors that are vulnerable to CLIMATE conditions, such as agriculture, fisheries, forestry, and tourism. Agriculture and natural resources provide the livelihood for 70% to 80% of the population, and account for 30% of GDP and 40% of export revenue in Sub-Saharan Africa (Toulmin and Huq 2006). In Sub-Saharan Africa agriculture employs 60% to 90% of the total labour force (Thornton et al. 2006). Tanzania is not different from the rest of Sub-Saharan African countries, agriculture is the dominant sector accounting for of employed persons (National Bureau of Statistics, 2007). 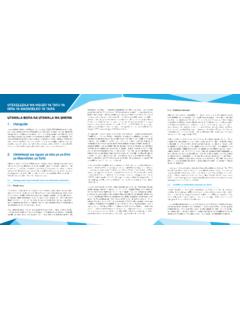 UTEKELEZAJI WA NGUZO YA TATU YA DIRA YA …

3.0 GOVERNANCE IN TANZAN - Economic and …

ii GOVERNANCE IN MINING AREAS IN TANZANIA WITH SPECIAL REFERENCE TO LAND ISSUES By Dr. Furaha Lugoe ESRF Discussion Paper No. 41 PUBLISHED BY: The Economic and Social Research Foundation (ESRF) 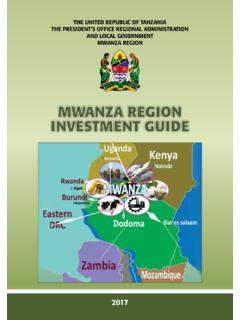 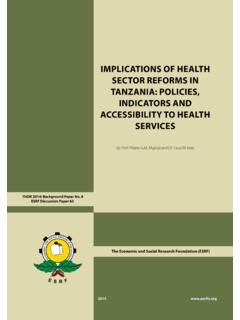 IMPLICATIONS OF HEALTH SECTOR REFORMS IN … 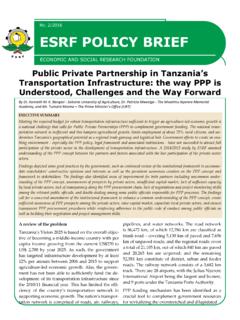 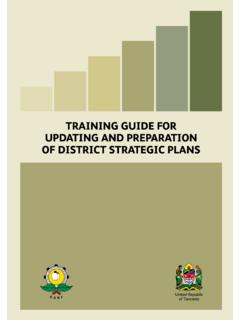 TRAINING GUIDE FOR UPDATING AND PREPARATION OF …

4 | Training Guide for Updating and Preparation of District Strategic Plans • Sector Policies, Plans and Strategies: these usually cut across several institutions. • Overarching Policies: these cut across sectors like D-by-D. Associated Tools Several tools have been developed to assist users to implement the planning and budgeting processes described in this manual.5 Three important tools ...

No. 2/2013 ESRF Policy Brief | Page 1 Taping Export Opportunities for Horticulture Products in Tanzania: Do we have Supporting Policies and Institutional Frameworks? EXECUTIVE SUMMARY 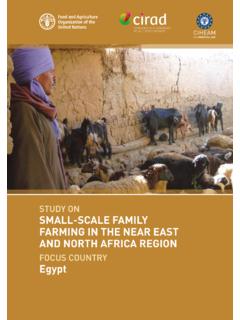 STUDY ON SMALL-SCALE FAMILY FARMING IN THE NEAR … 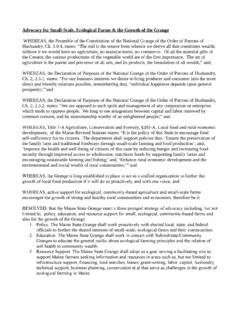 Advocacy for Small-Scale, Ecological Farms & the Growth of ...

Advocacy for Small-Scale, Ecological Farms & the Growth of the Grange WHEREAS, the Preamble of the Constitution of the National Grange of the Order of Patrons of 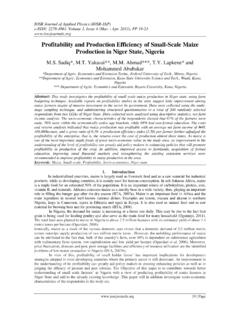 Profitability and Production Efficiency of Small-Scale ... 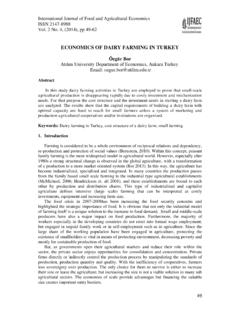 ECONOMICS OF DAIRY FARMING IN TURKEY 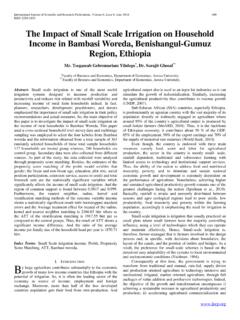 The Impact of Small Scale Irrigation on Household Income ...

Salia UNU-Fisheries Training Programme 6 2 JUSTIFICATIONS According to Elsy et al. (2005), Mozambique is a country with good conditions for both marine and fresh water aquaculture.