2 It has operations in six countries in SADC, significant sugarcane and maize processing facilities, a unique land conversion platform, a sizeable animal feeds thrust and possibilities to further grow ethanol and electricity generation Increasing Returns from the Sugar Asset Base - Recovering Cane Yields, Growing Starch and Glucose - More Competitive Maize and Better Volume Prospects Sugar production , Utilising Existing Capacity, with Low Incremental Costs The starch and glucose operation is well positioned strategically and is focused on growing Primary focus is on increasing cane supplies through higher yields from existing its sales volume, as it consolidates its gains from replacement of imports in the hectares under cane, benefitting when there are better growing conditions and coffee/creamer and other sectors, continued enhancement of its product mix and developing improving the sugar content/extraction, leading to additional sugar production which opportunities which have been identified and targeted for growth through exports typically has a low incremental cost as milling and agricultural costs per hectare are Working together with customers, further opportunities are being targeted for growth through mostly fixed customer exports.

3 Market development to increase the production of value added modified Weather and growing conditions over the past two years have masked the substantial starches is progressing progress that is being made with intensive agricultural improvement programs, Maize in South Africa expected to remain competitive following a record crop, good planting increased hectares under cane, irrigation efficiencies and power reliability intentions and the expectation of normal weather conditions for the new season The existing sugarcane footprint, the agricultural improvement programmes and the Underpinned by improving the use of the available capacity and the efficiency of operations completion of the few new planting partnership initiatives underway should produce more than 1 600 000 tons of sugar, given regular growing conditions.

4 Tongaat Value creation from Land Conversion and Development Hulett's intention is to continue to initiate all cane related opportunities so as to fully Unique land portfolio and well established development platform in the fastest growing area utilises its installed milling capacity of more than 2 000 000 tons per annum of KwaZulu-Natal Total sugar production in 2017/18 is expected to be between 1 161 000 tons and The value creating capability of the land conversion activities continues to increase, with 1 209 000 tons, compared to 1 056 000 tons in 2016/17. Total sugar production is good progress in the important value drivers expected to recover to between some 1 403 000 and 1 510 000 tons in 2018/19 Positive, constructive and inextricable link to sugarcane farming activities and rural socio- The decrease in costs achieved over the previous four years was equivalent to some economic development.

5 Over the past five years some 25 000 hectares of new cane land R1,45 billion in real terms. The ongoing cost reduction process is focused on the have been planted, mainly in communal areas whole value chain. Unit costs of sugar production will benefit substantially from future Sales expected over the next five years are in the range of some 630 to 1 179 hectares, volume increases coming from 3 315 hectares of prime developable land near Durban and Ballito out of the Tongaat Hulett's marginal cost of additional sugar production typically averages some portfolio of some 7 641 developable hectares. Some 3 593 hectares have been approved for US$101 per ton from own cane and US$247 per ton from third party cane.

6 Average release from agriculture (Act 70 of 1970 approvals) and 1 246 hectares have EIA approval realisations, ex-mill, based on current regional and EU market dynamics are for development approximately US$341 per ton, off a world market price of some 15 US c/lb Negotiations with prospective buyers are ongoing and currently involve some 135. Multiple market positions, strong brands, distribution, packing and market developable hectares with profit potential in excess of R1,5 billion over time opportunities - local, regional, African, EU and other international markets Domestic markets, where Tongaat Hulett produces sugar, are a key focus. In Leadership and Strength of Management Team Mozambique a 90 000 ton sugar refinery at Xinavane is under construction which will Multiple advanced core competencies, good governance, strong executive and Board reduce imported industrial white sugar.

7 There has been significant success in leadership Zimbabwe and Mozambique with the required protection from imports, with Socio-economic Positioning and Constructive Interface with Governments and Society Government support. The current import tariff level in South Africa is the lowest in the Strategic positioning in the region is underpinned by the fundamental link between region and various engagements with Government are underway agriculture, sugar production , rural jobs and community development, government and local Key market positions in both the region (Southern and Eastern Africa) and the EU. authorities, unlocking infrastructure investment, and the conversion of cane land to Tongaat Hulett is developing and expanding its positions in regional deficit markets, development where a premium is earned over world market prices as well as broadening its footprint in key value-add markets in the EU where it enjoys preferential access Other Opportunities The recent completion in Zimbabwe of the Tokwe-Mukorsi dam and, in Mozambique Increased beneficiation of molasses and fibre into animal feeds, electricity, fuel ethanol and (Xinavane)

9 Beginning of sugar production volume recovery offset by impact of low world sugar prices and a period of high imports into South Africa while there was a gap in duty protection Starch operations experienced the carry over effect of maize costs at import parity as a result of previous season's drought. Co-product revenues have been under pressure Land development activities showed a considerable increase compared to the prior period Interim Dividend of 100 cents per share (2016/17: interim 100 cps and final 200 cps). 4. Operating profit 6 months to 6 months to 12 months to R million 30 Sept 2017 30 Sept 2016 31 March 2017. Sugar Zimbabwe 358 251 504. 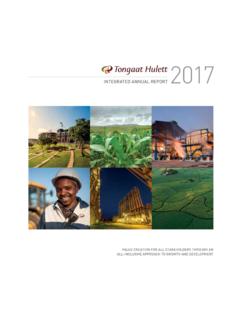 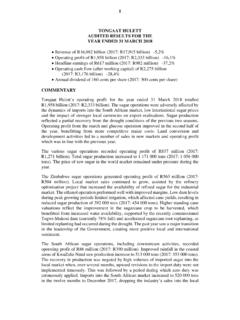 Ratings Outlook of Indian Edible Oil Industry 2 . Source: CMIE & Complied by CARE . The growth in production of domestic edible oil has not been able to keep pace with the growth of consumption. 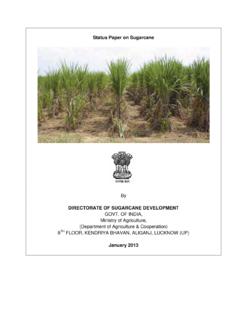 Production, Sugarcane, And production of sugarcane 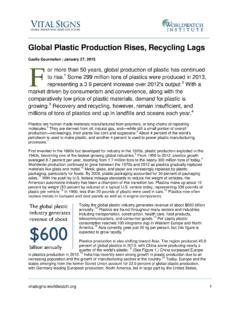 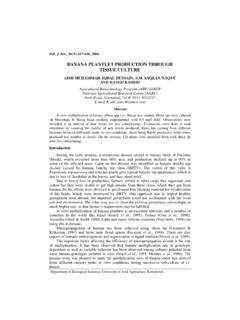 BANANA PLANTLET PRODUCTION THROUGH TISSUE CULTURE 619 Fig. 1. In vitro multiplication of banana. The results show that one cultured shoot tip can produce 124.6±117.4 plants on the 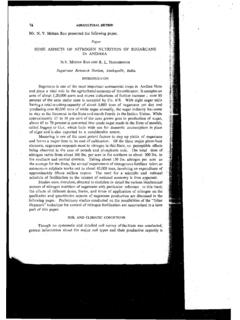 Sugarcane, Of sugarcane, And r 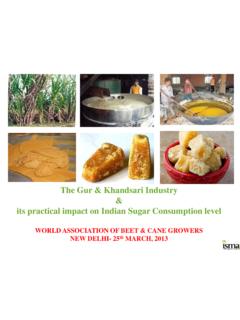 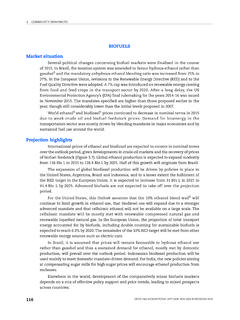 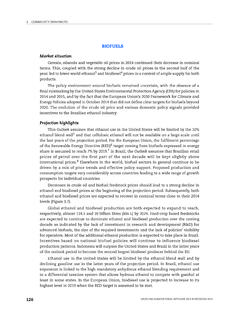 ACKNOWLEDGMENTS The authors and editor express their gratitude to the sponsors of this handbook, the International Nature Farming Research Center, Atami, Japan and its President, Rev Setsunori Shinoda and Board of Directors for their support and