2 Table 1: Quick Reference Memory Guide DIMM Feature Combine Rules Mixed Type (RDIMM / UDIMM) No Not Supported Mixed Ranks Yes Single (SR) and Dual Rank (DR) DIMMs can be mixed. If mixing SR or DR with Quad Rank (QR) DIMMs, the first slot of each channel populated (first two white tab DIMM slots on each processor: A1, A2, B1 & B2) must be populated with the QR DIMM. Only two QR DIMMs are permitted per channel because the maximum of total ranks per channel is 8. Mixed Capacity Yes All populated channels must have the same DIMM arrangement. Example with Channel 1: if bank A is populated with a 4GB DIMM (slot A1), bank B with 2GB (slot A4) and Bank C is empty (slot A7), all Memory Channels must be populated that way.

3 (see figure 5) Mixed Speeds Yes If Memory modules (DIMMS) with different speeds are installed, all DIMMs will operate at the speed of the slowest installed DIMM. Also, if any DIMMS (regardless of speed) are installed in the third bank (bank C: slots A/B 7, 8 or 9), the maximum system Memory speed will be 800 MHz. This is the current maximum frequency supported by Intel and dell , when DIMMS are installed in slots 7, 8 & 9. Mixed Vendors Yes Any dell sourced ddr3 DIMMs are supported, regardless of vendor or vendor mix. Where possible, dell recommends using the same DIMM manufacturer. Identifying the correct DIMM slots in 610 and 710 Series servers (M/R/T610 and M/R/T710 servers) Pre-existing DIMM positions may not be correct for Upgrading .

5 Each CPU has three separate Memory controller hubs (MCHs). Figure 1 illustrates this new CPU architecture and Memory layout for 18 DIMM systems the 710 Series servers. Due to this new technology, there are limitations on Memory speed. Total system Memory speed is dependent on the CPU, DIMMs populated per channel, and the DIMM ranking. For example, one restriction is that Quad Rank (QR) DIMMs must be the first DIMM installed in a channel ( Memory bank #1).* A1A4A7A2A5A8A3A6A9B9B6B3B8B5B2B7B4B1 Memory ChannelsMemory ChannelsCh 1Ch 1Ch 2Ch 3Ch 3Ch 2 CPU ACPU BA1A4A2A5A3A6B6B3B5B2B4B1Ch 1 Memory ChannelsMemory ChannelsCh 1Ch 2Ch 3Ch 3Ch 2 CPU BCPU A*Note that only two Quad Rank DIMMs may be installed per channel.

7 The only exceptions to this statement are a few low DIMM count offerings and specific configurations for RAS features (such as Advanced ECC and Mirroring) which only populate 2 channels and do not use the third channel. A Balanced Memory Configuration is a Memory configuration where both CPU 1 and CPU2 (if installed) both have identical Memory populations on all Memory channels. This does not mean all the DIMMs must be the same size/capacity. Balanced means that the same size/capacity DIMM must be installed in the same Memory bank on every populated Memory channel. Bank A must have all the same DIMMS installed in every populated slot. 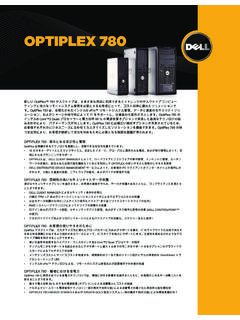 Technical Guide Book for PowerVault MD3200 and MD3220 Series Arrays ii . THIS WHITE PAPER IS FOR INFORMATIONAL PURPOSES ONLY, AND MAY CONTAIN TYPOGRAPHICAL 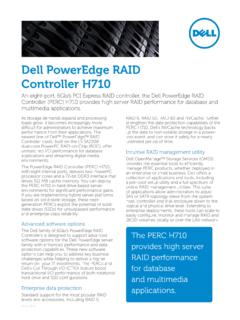 As storage demands expand and processing loads grow, it becomes increasingly more difficult for administrators to achieve maximum performance from their applications. 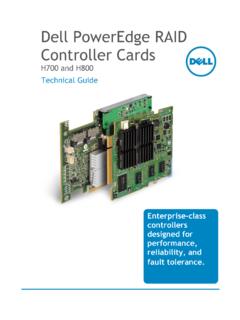 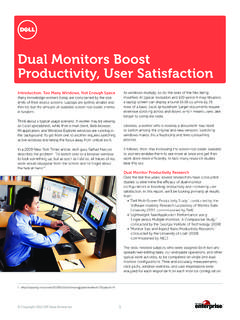 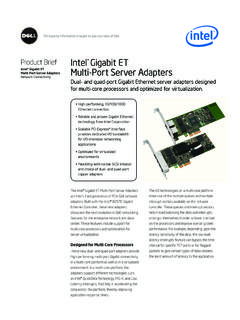 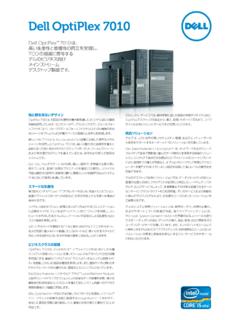 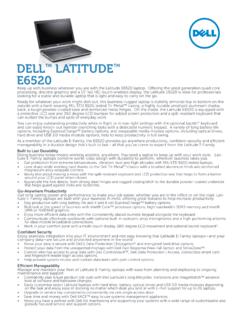 Keep up with business wherever you are with the Latitude E6520 laptop. Offering the latest generation quad core processing, discrete graphics and a 15” full HD, touch-enabled display, the Latitude E6520 is ideal for professionals 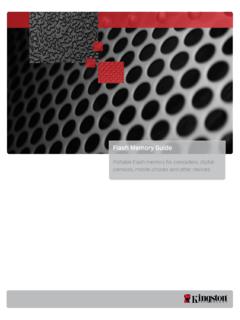 2 1. Testing each memory cell in the Flash storage device. 2. Identifying all defective cells and taking steps to ensure that no data will … 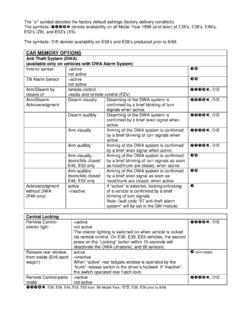 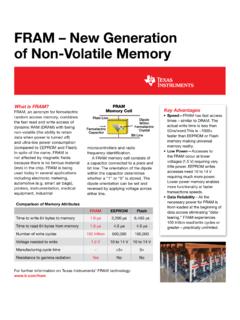 What is a Memory Clinic? Memory Clinics are independent clinics primarily aimed at improving practice in the identification, investigation and treatment of memory disorders including dementia.

JEDEC Standard No. 79C -i- DOUBLE DATA RATE (DDR) SDRAM SPECIFICATION (From JEDEC Board Ballot JCB-99-70, and modified by numerous other Board Ballots, 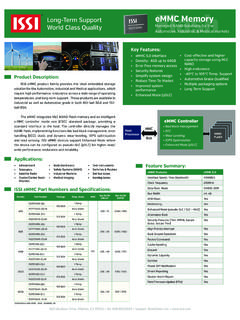