Introduction Webinar transcript . An Introduction to the Gene Keys the Tools, the Technique and the Transmission Welcome to the Gene Keys. My name is Richard Rudd and I happen to be the first student of the Gene Keys. I put it that way because that is exactly what these teachings are all about. They are about exploring a higher evolutionary impulse that is imprinted throughout our universe. From the lowliest life form to the greatest galaxy, in the words of the great poet Rilke, all of this was mission'. In other words, there is an unravelling thread built into life, the Gene Keys are an exploration into, and an adventure along that sacred thread. The central premise of the Gene Keys is that we have inside us a hidden higher purpose. It's encoded in our DNA, in the substructure of our physical bodies. And I am talking about a higher purpose not just the purpose of our lives as a vocation.

INTRODUCTION WEBINAR TRANSCRIPT An Introduction to the Gene Keys – the Tools, the Technique and the Transmission Welcome to the Gene Keys. My name is Richard Rudd and I happen to be the first

1 Introduction Webinar transcript . An Introduction to the Gene Keys the Tools, the Technique and the Transmission Welcome to the Gene Keys. My name is Richard Rudd and I happen to be the first student of the Gene Keys. I put it that way because that is exactly what these teachings are all about. They are about exploring a higher evolutionary impulse that is imprinted throughout our universe. From the lowliest life form to the greatest galaxy, in the words of the great poet Rilke, all of this was mission'. In other words, there is an unravelling thread built into life, the Gene Keys are an exploration into, and an adventure along that sacred thread. The central premise of the Gene Keys is that we have inside us a hidden higher purpose. It's encoded in our DNA, in the substructure of our physical bodies. And I am talking about a higher purpose not just the purpose of our lives as a vocation.

2 You may have been born to be a doctor or a mother or a mountaineer, but what is underneath that? What's the quality you bring to what you do? Every human being is a mystery. We are a secret code. We are literally made up of code. And all code conceals a message. It's not a metaphor. It's literal. We each contain a secret message an essence. The point of the Gene Keys is to unlock the code and release your message, your special essence, into the world. And when you've touched the essence that's inside you, when you've unlocked the code, you are never quite the same again. What you do in life suddenly seems less important than how you do it. Once the essence is awoken, the higher purpose of our life shines through, and suddenly it all seems so simple. The big questions inside us aren't as important anymore, and for the first time probably in a long long time, we fully relax into being here, just being who we are.

3 This is the journey the Gene Keys invite you into as you will see, it's a voyage of self illumination. The Tools I am going to begin this Introduction to the Gene keys by describing some of the key components of these teachings, as well as how they came about. The Gene Keys is a synthesis, and it has evolved over the past 15 years in an organic and mysterious fashion. I was always fascinated in secret knowledge. At university while I was studying literature and philosophy, I also took another unofficial degree in esoteric universal knowledge. And of all the systems I studied, I was most drawn to the Chinese I Ching. Many of you will know the I Ching. Its a 5000 yr old text that 2013 Richard Rudd 1. charts the seasons and cycles of change and life. And it has a profound binary logic, and what is so startling about the I Ching, especially in recent years, is that it's mathematics are virtually identical to the genetic code.

4 That really got my attention. The I Ching really represents the code of life. Anyway I began a long contemplation of the 64 archetypes of the I Ching (hexagrams) over several years, and then one day someone introduced me to another system called Human Design. Human Design combined astrological positions from the time and place of your birth with the I Ching. This was astounding because it meant that you could now fix the code of life to a single moment of imprinting, combining it with the ancient science of astrology. I. became an early student of Human Design, studying with its founder, a man by the name of Ra Uru Hu. Ra really had a very deep grasp of the code and how it unlocked us as individuals, and he gave the last 25 years of his life to teaching his system. He was a great man. I personally owe him a great deal a lot of my own insights are built upon the foundation he built through his understanding, so thanks Ra.

5 As my understanding of the 64 universal archetypes deepened, I had another breakthrough. I realised that these codes are not fixed but fluctuate constantly according to our consciousness. And so I adapted what I had learned from Human Design, and it became this the spectrum of consciousness. This is a map of all the major human states of consciousness, divided into 3 levels, which I called the Shadow, The Gift and the Siddhi. So now, with your birth time, we could see specific patterns of consciousness that governed your life. But these patterns were dependent on frequency. In other words, if you have this 6th Gene Key, then its low frequency manifests in your life as the Shadow of conflict, while its higher frequency becomes the Gift of Diplomacy. And then at its highest, its essence, or Siddhi, is Peace. As you will see later, this table of the frequencies of consciousness is central to understanding how the Gene Keys work to bring about personal transformation.

6 Now I had this table of frequencies I began to watch them in my own and other's lives, and the Gene Keys were born. This was an intense period when I wrote the book, which was for me an extraordinary experience. I think quite a few writers have the experience of a book writing itself. This was certainly what I felt. I. actually experienced these frequencies as I wrote, and I think you can also experience them as you read it, if you read it in a relaxed an open state. As I entered into this new world of high frequencies, my mind began to see things with incredible precision and clarity. I saw these geometric sequences of Gene Keys that were born from my original understanding of Human Design. And each time I saw a new sequence I would teach it right away. It was my way of grounding it in the world, and I rarely repeated a course, to the infuriation of 2013 Richard Rudd 2.

7 Quite a few people! Here is the Venus Sequence, which really came as a download for me in 2004, and it contains all the codes that we run in our relationships, with their shadow patterns and the hidden evolutionary purpose behind them. And then there was the Pearl Sequence, which governs our relationship to the wider community and our relationship to prosperity and money. And this is the Activation sequence, the simplest of the three but also which I understood last, and it really is the natural place where you begin your journey into the Gene Keys. And each of these sequences is an experiential journey. Each one unlocks another part of your essence, but for me the finale came when I saw how they all fitted together. You see I was just following the different threads, but one day I saw how they were all woven together as part of a single journey of transformation and awakening, and that was quite a day.

8 Now it wasn't just a series of different journeys. Now it was a voyage, a single Golden pathway leading to higher consciousness and to your higher purpose. So to sum up, the Gene Keys consist of 64 core genetic archetypes, which can fluctuate according to the frequency of our consciousness. The Gene Keys themselves are your map. Then, through your time, date and place of birth, we can see the precise imprinting of the Gene Keys relating specifically to your life. That's your compass they orient you in the space time continuum they encode your destiny. And then finally we have a series of Gene Keys that are unlocked in a grand sequence called the Golden Path. This is your voyage. It's an inner course, a kind of course in Miracles, because it's an adventure into the nature of your own consciousness. The Technique So now you know the tools, how do the Gene Keys actually work?

9 What do you have to do to tread this Golden Path? Well, first let me show you a scientific discovery that has been made fairly recently, and that lies at the heart of how these teachings work inside us. This image shows how we used to understand life. Most of us have grown up in a world where we were taught that DNA controls all biological life. This theory is called the Primacy of DNA. SO you can see here the DNA code within the nucleus of the cell, and lets remember that this is in every single one of the trillions of cells inside our bodies. So scientists believed (and many still do) that your genetic code comes pre-packaged and decides what proteins are built and how, thus determining your actions and behaviour. This is a determinist view of life in which consciousness is seen simply as a by-product of programming.

10 You think, 2013 Richard Rudd 3. feel and act the way you do because that's the way you are built and you can't change it. In this scenario, you are nothing but a victim of your genes. And here's the breakthrough. The new paradigm shows far more interaction with the environment. It's an open system. So here, the way we see and respond to our environment sends a signal back into the cell, and before it gets to the DNA, it is reprogrammed in the cellular membrane, which is the molecular switch, then that message returns to the DNA, which then determines our behaviour and actions. And it doesn't just determine our behaviour. It determines our body, our physiology. So what we can see here in a nutshell is that our attitude to life actually programs our DNA and shapes our lives. This new model puts consciousness first, so it is your consciousness that creates reality. 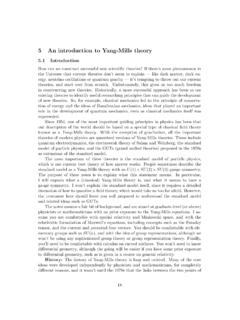 theory. In particular, I’ll explain how you can start with a representation of a group, G, and construct the corresponding Yang-Mills theory. 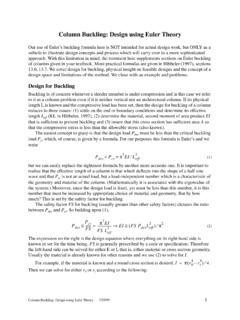 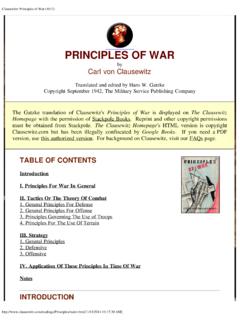 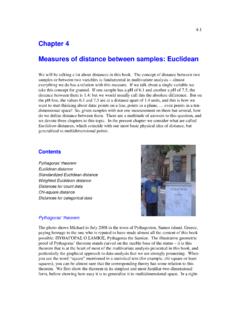 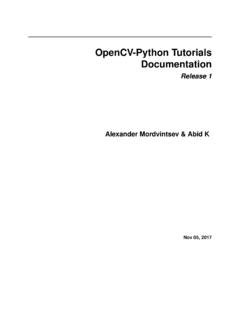 OpenCV-Python Tutorials Documentation, Release 1 And that will be a good task for freshers who begin to contribute to open source projects. Just fork the OpenCV 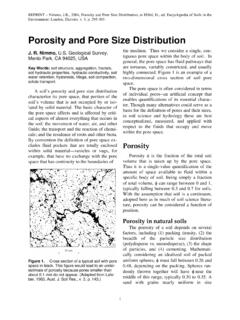