Investing in smart cities The European Investment Bank (EIB) is the financial arm of the European Union and is owned by its 28 Member States. Founded in 1958, it operates across the EU and more than 130 other countries. The EIB is the largest supranational borrower and lender in the world and the only international financial institution politically accountable to the EU. Why do we need smart city investments? Over the last decades, cities have been disproportionate toll on public Investment growing in terms of population and and continues to affect the municipal level economy much more than the rest of the today.

Investing in smart cities The European Investment Bank (EIB) is the financial arm of the European Union and is owned by its 28 Member States. Founded in 1958, it operates across the EU and more than 130 other

1 Investing in smart cities The European Investment Bank (EIB) is the financial arm of the European Union and is owned by its 28 Member States. Founded in 1958, it operates across the EU and more than 130 other countries. The EIB is the largest supranational borrower and lender in the world and the only international financial institution politically accountable to the EU. Why do we need smart city investments? Over the last decades, cities have been disproportionate toll on public Investment growing in terms of population and and continues to affect the municipal level economy much more than the rest of the today.

2 Economic indicators show that cities territory in Europe and have become true have had to scale back Investment during competitiveness, trade and high-end service the financial crisis to meet the shortfall in hubs. However, cities face difficult revenues. To keep key urban services challenges, including social exclusion, functioning many cities and regions budget cuts and pollution. The projected favoured routine maintenance, not increase in urban population over the innovation. Furthermore, in some countries coming decades further accentuates these such as Slovakia, Austria or Germany, opportunities and challenges.

3 Timely policy national fiscal rules limit the ability of cities action is needed. to take on additional debt to fund new large- scale Investment projects or programmes. There is a clear case for Investment in many cities in Europe. Medium-income cities did To help cities and regions take advantage of not benefit as much as capitals from their unique assets, the European agglomeration economies. They have fallen Investment Bank provides technical and behind in competitiveness and are less able financial advice as well as financing for to take advantage of the shift toward higher smart city projects.

4 Transforming cities and value-added activities. By upgrading making them smarter and more sustainable technology, infrastructure, and unlocking are important goals of our Investment public data, these cities can open up new approach, informed by both the EU's 2020. value chains and opportunities. Strategy and the EU Urban Agenda. However, the financial crisis of 2008 took a Financing smart cities in Central and Eastern Europe In Central and Eastern Europe (CEE), cities show large, untapped potential for growth and development.

5 In many areas, city productivity is below the EU-28 average and smaller cities are lagging behind the capitals in terms of economic growth. smart Investment can address both the existing infrastructure gaps as well as unlock innovative potential. With EIB support there is now a new momentum driving smart city developments across the region. Several inspiring projects have already been implemented, as shown below. Furthermore, the EIB is working on new ways to support smart city Investment in the CEE region. With the support of the European Investment Advisory Hub, the EIB is exploring the potential to create a dedicated smart cities Investment platform in Slovakia.

6 In Budapest we finance improvement of In Poland we provide a EUR 145 million loan transport infrastructure, including tram to Rzeszow to fund urban infrastructure. The development. Investment helps Rzeszow create a pro- innovation business environment linked to its specialisation in the aviation sector. What makes a city smart ? By harnessing the benefits of information important route towards sustainable urban technologies and innovation, modern cities development. smart cities therefore not only have the opportunity to streamline their day- use innovation and technology to tackle to-day management, become more efficient complex challenges, but also contribute to and improve many aspects of our daily lives.

7 Making the city climate change resilient, socially inclusive and green. The opportunities are countless. smart lighting using motion sensors can save When it comes to smart development, there billions on energy costs. Use of information is no one-size-fits-all solution. smart cities technology and big data may prevent the exploit their comparative advantages and spread of infectious diseases or improve unique assets. As a consequence, individual traffic. To know which issues really matter, smart city strategies will differ in their focus smart cities place an emphasis on effective to cover the city's specific development urban planning and consultation.

8 When needs such as digital transition, sustainable identifying and developing new projects urban mobility, smart grids, energy smart cities engage their citizens. efficiency enhancement, climate adaptation and more. With a greater use of technology, cities have the opportunity to pursue their development All these elements come together in an in a more sustainable manner. Indeed, the integrated approach as part of a smart city EIB considers smart development as one plan. How can we identify a smart city? The EIB considers that smart cities would typically present, to varying degrees, some or all of the following characteristics: Have a multisector smart cities plan and execute investments in sustainable development their territories on the basis of medium- to long-term integrated strategies and target strategy sustainable development.

9 Utilise their comparative smart cities ensure efficient use of human capital, resources and assets to optimise their advantages comparative advantages. smart cities take into account the views of Consult citizens and all the stakeholders, among them their citizens directly or through their stakeholders associations, as well as the representatives of economic, social, cultural and political organisations. smart city projects analyse costs and Adopt a comprehensive benefits, sustainability over their life-cycle, approach in the making integration within the urban system and of Investment decisions other planned investments, as well as overall consistency with the urban or regional development strategy.

10 Use new technologies, smart cities invest in advanced technologies, skills and innovation in particular in information and communication technologies. smart cities foster an innovative ecosystem through Investment and by encouraging and Foster a pro-innovation collaborating with universities, industry and other partners to put in place the environment infrastructure, services and skills needed to support and nurture innovation. How does the EIB support smart cities ? The EIB supports a broad range of urban sound governance in project design projects. 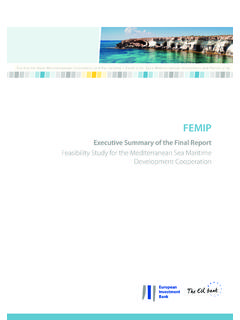 Feasibility Study for the Mediterranean Sea … 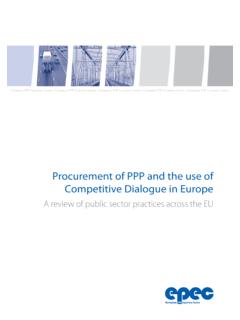 Procurement of PPP and the use of Competitive … 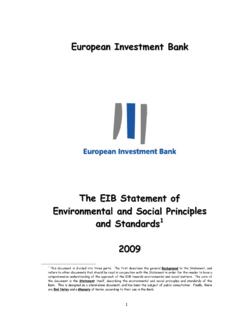 The proposed Environment and Socual Principles … 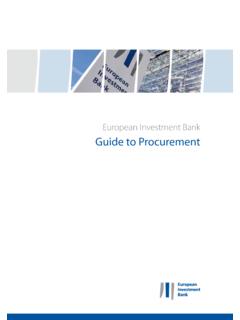 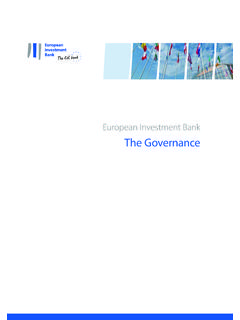 6 The Governance of the European Investment Bank Governance is about the decision-making struc-ture, processes and associated controls. Because 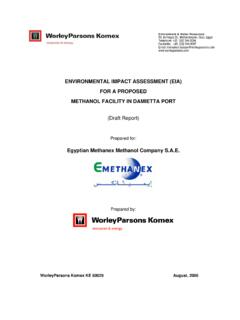 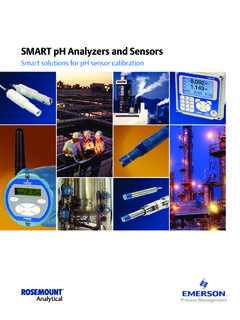 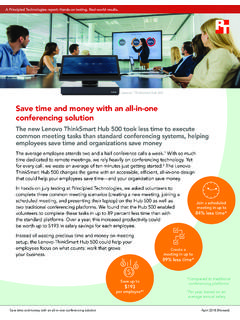 Save time and money with an all-in-one … 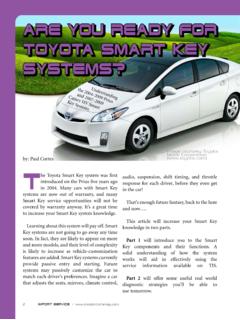 Are you ready for Toyota Smart Key systems? 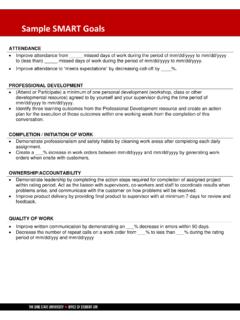 4 1.0 GENERAL RECOMMENDATIONS • Before installing the gas system, disconnect the battery earth cable (unless speciﬁ ed to the con-trary by the car maker).

S.M.A.R.T. Behavior Change Outcome Objectives Step 4.2: Write specific, measurable objectives for each intervention activity. Outcome objectives specify the kind and amount of change you expect to achieve for a