4 Indonesia 1%. Brazil 1%. South Korea Other 1% 23% 29%. Mexico 1%. Australia 1%. South Africa 1% China 9%. Italia 2% UK Russia Germany 8%. Canada 6%. 7%. 2% India France Japan 2% 3% 4%. Sources: World Resources Institute, Climate Analysis Indicators Tool 7. Japan's Greenhouse Gas emissions 8. Japan's Greenhouse Gas Emissions and Achievements Status for Emission Targets under the Kyoto Protocol Japan's total greenhouse gas emissions (preliminary figures) in FY2012 were 1,341 Mt CO2 eq. (an increase of compared to the base year (BY) and compared to the previous year (PY)). If the forest carbon sink measures target1 is achieved and Kyoto mechanisms credits2 are taken into account, the five-year average for total emissions during the first commitment period (CP1) of the Kyoto Protocol (FY2008-FY2012) shows an decrease compared to the total emissions of the base year; therefore, it is estimated that Japan will have achieved its target for the CP1 of the Kyoto Protocol (-6 % below base year level).

6 Base Year (BY) 2005 2008 2009 2010 2011 2012 2008 2012. Five-year (2008-2012). (In principle, 1990) (Preliminary ( )Figures) . Average 1: Forest carbon sink measures target: About ( Mt CO2/yr.) of the base year emissions according to the Kyoto Protocol Target Achievement Plan. 2: Kyoto mechanisms credits: Acquired by the government: Total credits that were contracted as of FY2012 year-end through the Kyoto Mechanisms Credit Acquisition Program ( Mt) divided by 5 (yrs.). Acquired by the private sector: The amount of credits that were acquired by the Federation of Electric Power Companies of Japan (According to the Environmental Action Plan by the Japanese Electric Utility Industry [FY2009 to FY2013]).

7 3:Total emissions and removals for the Kyoto Protocol target will be finalized after the technical review process under the Kyoto Protocol and the Convention to be conducted in FY2014. Also, the Kyoto mechanisms credits will be finalized after the true-up period for the first commitment period (expected to be completed in the second half of 2015 or later). 9. CO2 Emissions by Sectors and Actors (2012). (Preliminary figures). Municipal Waste Waste Industrial Waste, etc. Industrial Energy Conversion Processes 2%. Residential (Household heating and cooling, hot 3% water supply, electricity use, etc.). 7% Industrial Processes Residential (CO2 emissions from cement from electricity production, etc.)

9 Consumption. Household Emissions, including personal vehicles and Transportation Business and municipal waste, comprise approximately 20% of (Freight vehicles, emissions. The remaining 80% is from Business and Public sector. passenger vehicles for business use, ships, etc.). Public Sector-related: from electricity consumption means emissions from the Approx. 78%. use of electricity and heat which are purchased from companies such as electric companies, except private power generation. Actors 10. Trends in Energy oriented CO2 emissions by sector CO2 emissions from industries sector have been decreasing as production volume dropped because of financial crisis in late 2008. 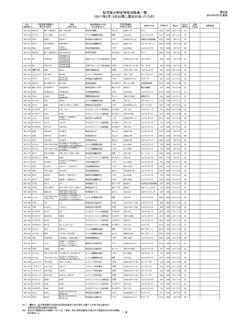 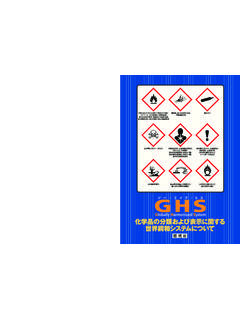 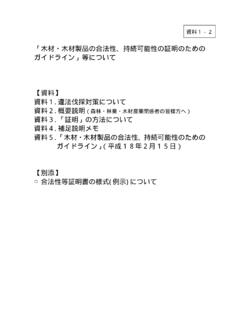 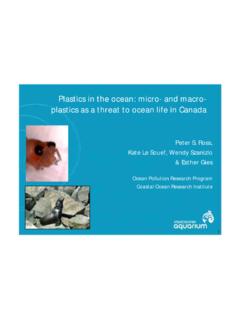 Plastics in the ocean: micro- and macro- plastics as …

… this is particularly true for microplastics, which remain largely non-descript and ill-defined Microplastic particles are < 5mm (variable minimum sizes, 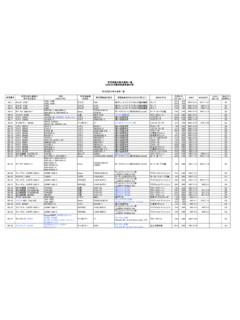 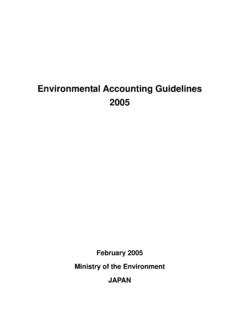 The adopted Act of 2 April 2007 for Resource Recycling of Electrical and Electronic Equipment and Vehicles Contents TITLE 1. GENERAL PROVISIONS.....5 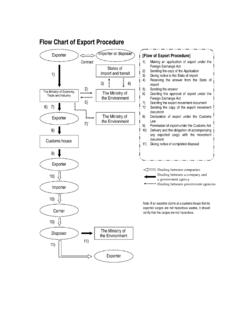 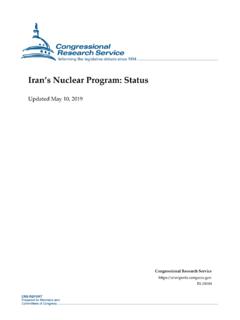 PRISM 5, no. 4 FEATURES | 119 Iranian and Hezbollah Operations in South America Then and Now BY MATTHEW LEVITT S ince at least the early 1980s, Iran … 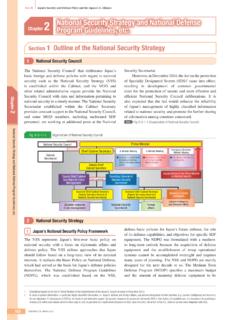 Fig. II-2-1-3 Outline of Japan’s Strategic Approach to National Security 1. Strengthening and Expanding Japan’s Capabilities and Roles ˜ Advance vibrant diplomacy in order for Japan to play a more proactive role in achieving peace, stability and prosperity for the international community and to realize an 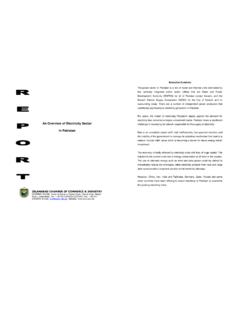 An Overview of Electricity Sector In Pakistan - ICCI

An overview of electricity sector in

monitoring the latest events in Venezuela and look forward to welcoming that country back into the hemisphere’s community of democracies. Where threats are transregional, multi-domain,