3 The participants in the meeting are listed in Annex 1. Items of a general nature that the COMMITTEE would like to disseminate quickly are included in Annex 2. Future work and recommendations are listed in Annex 3. Toxicological and dietary exposure monographs on the contaminants or groups of contaminants considered will be published in WHO food additives Series No. 74. More information on the work of JECFA is available at: and The issuance of this document does not constitute formal publication. The document may, however, be freely reviewed, abstracted, reproduced or translated, in whole or in part, but not for sale or use in conjunction with commercial purposes. -1- Summary report of the eighty -third meeting of JECFA JECFA/83/SC. Evaluations of contaminants Aflatoxins Aspergillus flavus is a fungus that was first recognized to cause aflatoxicosis in domestic animals and is the most important aflatoxin-producing species in food on a global basis.

4 It produces aflatoxin B1. (AFB1) and aflatoxin B2 (AFB2) and affects many commodities, but most human exposure comes from contaminated corn (also referred to as maize), peanuts (also referred to as groundnuts) and rice. Another important producer of aflatoxin, A. parasiticus, produces AFB1, AFB2, aflatoxin G1 (AFG1) and aflatoxin G2 (AFG2) and is primarily associated with peanuts in the Americas, but can also occur on corn, figs and pistachios. Of these four aflatoxins, AFB1 is most frequently present in contaminated samples; AFB2, AFG1 and AFG2 are generally not reported in the absence of AFB1. Aflatoxin M1. (AFM1) is the hydroxylated metabolite of AFB1; in areas of high aflatoxin exposure, humans are exposed to AFM1 more or less exclusively through milk and milk products, including breast milk. The aflatoxins were previously evaluated by JECFA at its thirty-first, forty-sixth, forty-ninth, fifty-sixth and sixty-eighth meetings.

5 The COMMITTEE updated the aflatoxin risk assessment at the current meeting at the request of the Codex COMMITTEE on Contaminants in Foods (CCCF). The COMMITTEE reaffirmed the conclusions of the forty-ninth meeting of JECFA that aflatoxins are among the most potent mutagenic and carcinogenic substances known, based on studies in test species and human epidemiological studies, and that hepatitis B virus (HBV) infection is a critical contributor to the potency of aflatoxins in inducing liver cancer. The more recent information about human polymorphisms in metabolizing enzymes ( cytochrome P450s, sulfotransferases) has described population variability in the balance between activation and detoxification processes for aflatoxins. This knowledge has been used in conjunction with biomarkers to evaluate the effectiveness of pharmacological and dietary interventions with the aim of reducing cancer risk.

6 Increased reporting and identification of acute aflatoxicosis outbreaks, particularly in areas of Africa, led this COMMITTEE to consider the available data on acute exposure. Indeed, loss of lives attributed to aflatoxins was most recently reported in the United Republic of Tanzania during the summer of 2016 . Ranges of AFB1 exposures between 20 and 120 g/kg body weight (bw) per day for a period of 1 3 weeks or consumption of staple food containing concentrations of 1 mg/kg or higher would be suspected to cause acute aflatoxicosis and possibly death. The COMMITTEE did not assess acute dietary exposure, but noted that the estimates of chronic dietary exposure are at least 2 5. orders of magnitude lower than the doses associated with acute effects. Since the forty-ninth meeting of the COMMITTEE , epidemiological data have become available to support the hypothesis that aflatoxin exposure in utero and during early life has negative effects on growth; in particular, decreased height is the most frequently associated anthropometric parameter.

7 The available data did not provide evidence for an exposure level at which there is a significant risk for growth faltering. The COMMITTEE considered that the development of analytical technologies based on aptamers may have relevance in remote areas, because of their inherent stability, ease of production and use. The COMMITTEE noted that there were limited contamination data from developing countries, which hindered a more comprehensive and global evaluation of aflatoxin occurrence and may have resulted in an underestimate of dietary exposure in these countries. Only five food commodities (maize, peanuts, rice, sorghum and wheat) each contribute more than 10% to international dietary exposure estimates for more than one Global Environment Monitoring System food Contamination Monitoring and Assessment Programme (GEMS/ food ).

8 Cluster diets, for either total aflatoxins (AFT) or AFB1. The COMMITTEE noted that international dietary exposure estimates (AFT and AFB1) were generally higher than those reported at the sixty-eighth meeting. This was predominantly due to the availability of concentration data for rice, sorghum and wheat and their inclusion in the international dietary exposure estimates. Although overall concentrations of aflatoxins in rice and wheat are lower than concentrations in maize and groundnuts (a traditional focus for aflatoxin risk management), the high consumption of rice and wheat in some countries means that these cereals may account for up to 80% of dietary aflatoxin exposure for those GEMS/ food cluster diets. Mean AFB1 concentrations in sorghum from the GEMS/ food contaminants database are higher than those for maize; combined with high consumption levels of sorghum in some GEMS/ food clusters, this cereal contributes 16 59% of dietary exposure in six GEMS/ food clusters.

9 The database on sorghum is considerably more limited than that on maize. 2. Summary report of the eighty -third meeting of JECFA JECFA/83/SC. The COMMITTEE calculated global aflatoxin-related hepatocellular carcinoma (HCC) risk based on the new central and upper-bound cancer potency estimates from the current dose response analysis and international dietary exposures estimated at the current meeting. Aflatoxin-related cancer rates were calculated, accounting for prevalence of chronic hepatitis B virus surface antigen (HBsAg). positivity, by GEMS/ food clusters. The low end of the range refers to lower-bound estimates at the mean dietary AFB1 exposure, minimum HBsAg+ rates for countries in the cluster and the central cancer potency estimate. The high end of the range refers to upper-bound estimates at the 90th percentile of dietary AFB1 exposure, maximum HBsAg+ rates for countries in the cluster and upper- bound estimates of cancer potency. 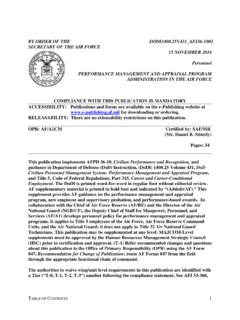 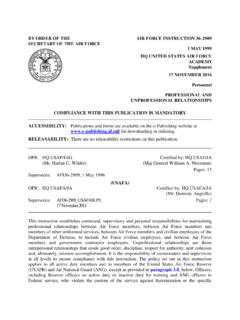 Focus on: National Treasury Standard for … 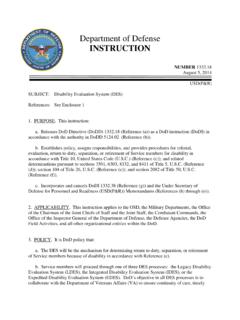 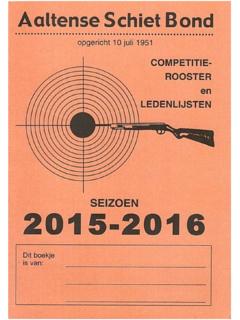 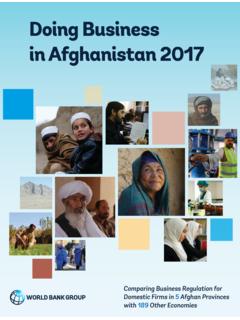 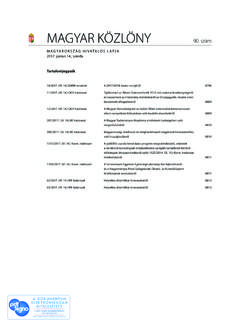