2 CONCLUSIONS AND RECOMMENDATIONS 18. Appendix A: Search strategy 21. Appendix B: Appraisal criteria 25. Appendix C: Details of generic proms 28. Appendix D: Details of condition-specific proms 31. Appendix E: Licensing details 37. REFERENCES 38. EXECUTIVE SUMMARY. Aims of the report The aims of this report are to Review the evidence of using Patient-reported Outcome Measures ( proms ) for people with lung cancer ; and to produce a short-list of the most promising generic and cancer -specific instruments. The methods of the Review are described, including sources and search terms used to identify relevant published research. Details of this evidence are presented firstly for generic proms evaluated with people with lung cancer , followed by cancer -specific proms results. The report concludes with discussion and recommendations. Results One generic instrument evaluated with people with lung cancer was identified in this Review : 1.

4 Based on the volume of evaluations and good measurement and operational characteristics, the following are highlighted as promising proms for potential piloting in the NHS in people with lung cancer . EORTC QLQ-C30. EORTC QLQ-LC13. FACT-L. 1. 2. INTRODUCTION. Background Patient-reported outcome measures ( proms ) offer enormous potential to improve the quality and results of health services. They provide validated evidence of health from the point of view of the user or patient. They may be used to assess levels of health and need in populations, and in users of services, and over time they can provide evidence of the outcomes of services for the purposes of audit, quality assurance and comparative performance evaluation. They may also improve the quality of interactions between health professionals and individual service users. Lord Darzi's Interim Report on the future of the NHS recommends that patient- reported outcome measures ( proms ) should have a greater role in the NHS (Darzi, 2007).

5 The new Standard NHS Contract for Acute Services, introduced in April 2008, included a requirement to report from April 2009 on patient-reported outcome measures ( proms ) for patients undergoing Primary Unilateral Hip or Knee replacements, Groin Hernia surgery or Varicose Vein. Furthermore, Lord Darzi's report High Quality Care for All' (2008) outlines policy regarding payments to hospitals based on quality measures as well as volume. These measures include proms as a reflection of patients' experiences and views. Guidance has now been issued regarding the routine collection of proms for the selected elective procedures (Department of Health, 2008) and, since April 2009, the collection of proms for the selective elective procedures has been implemented and is ongoing. In light of recent policy to include proms as an important quality indicator, the Department of Health now seek guidance on proms which can be applied in patients with cancer and have commissioned the Patient-reported Outcome Measurement Group, Oxford to Review the evidence of proms for selected cancers.

6 It is proposed that the most common cancers, as identified via the Office for National Statistics (2007), should be the subject of Review in terms of most promising proms . Lung, breast, colorectal and prostate cancer are highlighted as being the four most common cancers, accounting for half of the 239,000 new cases of malignant cancer (excluding non-melanoma skin cancer ) registered in England in 2005 (Figure 1). On scrutinising cumulative incidence data from the cancer registry of the Oxford region, findings support that these four cancers are the most common. According to the Department of Health's cancer Reform Strategy (2007), which aims to place the patient at the centre of cancer services, a vision 2012' has been created for each of these four cancer types, highlighting the progress that it is hoped will be made by 2012 in terms of the cancer pathway. Underlying these visions are the aims to achieve full implementation of improving outcomes guidance.

8 This later type of lung cancer includes squamous cell carcinomas, adenocarcinomas and large cell carcinomas (NICE. guidance on lung cancer2). Malignant pleural mesothelioma is a type of lung cancer , highly symptomatic and with a median survival of 6 to 9 months (Vogelznag et al., 2003), and with a highly causative relationship to asbestos (Hollen et al., 2006). Survival rates for lung cancer are very poor: less than patients were alive one year after diagnosis, and less than 6% were alive 5 years after diagnosis. Sir Richard Doll linked tobacco smoking to lung cancer in the early fifties (Doll & Hill, 1950). Trends of lung cancer incidence reflect the changes in smoking habits over the XXth century, and although 1-year survival has improved by about 5% since the early 1970's, there has been little improvement in 5-year survival (Quinn et al., 2001). 2. The reader should note that the clinical guideline The Diagnosis and Treatment of Lung cancer '.

9 (Darlison, 2005) is currently being updated by NICE. This update will be published in March 2011. 4. METHODS. Aim of the report The aim of this report is to identify proms which have been evaluated with patients with lung cancer . Structure of the report The methods of the Review are described, including sources and search terms used to identify relevant published research. Details of this evidence are presented firstly for generic proms evaluated with people with lung cancer , followed by cancer -specific proms results including those focusing specifically on lung cancer symptoms. The report concludes with discussion and recommendations. Methods for the Review a) Search terms and results: identification of articles The searches were conducted using three main sources. Records in the University of Oxford PROM bibliography database were searched up to December 2005 using specific keywords.

10 This database was compiled by the PROM. group with funding from the Department of Health and the Information Centre, and hosted by the University of Oxford3. The Ovid search engine was used to explore a number of relevant databases4 from January 2006 until February 2010, using a comprehensive search strategy (see Appendix A). Hand searching of titles of key journals from October 2009 was conducted. The following journals were selected: Health and Quality of Life Outcomes Quality of Life Research. Journal of Clinical Oncology British Journal of cancer cancer Lung cancer The following supplementary sources were searched: The National Institute for Health Research: Health Technology Assessment Programme The Cochrane library ( ). The EQ-5D website: reference search facility ( ). 3. The proms bibliography can be accessed free of charge at 5. instrument name' searches were conducted for the commonly cited proms identified in the initial phase and websites of the developers were identified The NHS Database of Economic Evaluations ( ) was used to identify the utility measures used in cost-effectiveness studies The number of relevant articles identified through each source is shown in Table 1. 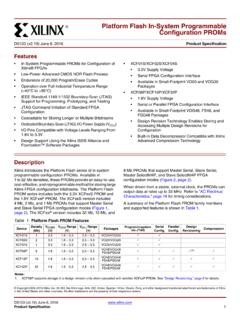 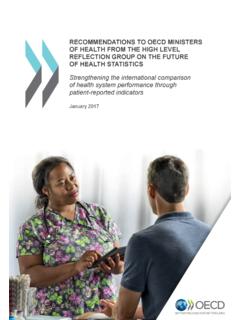 RECOMMENDATIONS TO OECD MINISTERS OF … 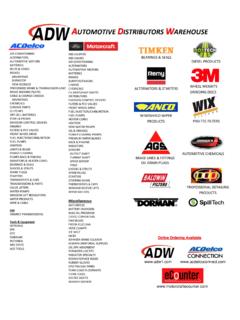 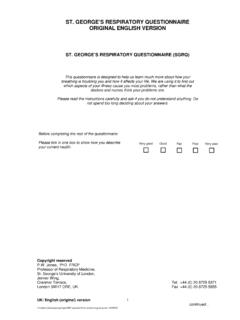 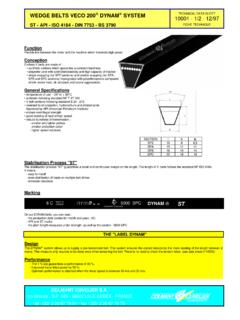 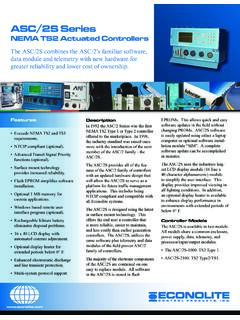