5 Table 15: Major partner countries based on FDI stock data, end of 35. Figure 30: FDI outwards within Visegr d Group countries in manufacturing, end of 36. Figure 31: External trade in goods, 37. Table 16: Major partner countries in merchandise imports and exports, by country, 38. Figure 32: Volume of external trade in goods, 39. Figure 33: High-tech exports as a share of total 39. Table 17: Number domestic and international quest-nights, 39. Hungarian Central Statistical Office, 2018 5. preface 1. Hungarian Central Statistical Office, 2018 7. Four countries in Central Europe, with relations in the field of business, science, arts, everyday life, sharing even monarchs in various periods, have constituted a Group cooperating at many levels for many centuries. The history of the Visegr d Group dates back to the 14th century, when the leaders of the Central European kingdoms that cover today's countries held a summit in order to resolve Preface international disputes.

6 The V4 Group of modern times was established in Visegr d to promote progress and development in the region. The Czech Republic, Hungary, Poland and Slovakia acceded the European Union in 2004, contributing by more than one tenth of the area and population, nearly 6% of economic performance based on GDP, about 8% of manufacturing of motor vehicles and almost one fifth of main crops produced by 2016. History of official statistical services dates back to a century or even more in the V4 countries . Preceding the accession to the EU, these statistical offices cooperated including other candidate countries , resulting for instance in a quarterly bulletin, published between 1993 and 2004. A strengthened cooperation of the National Statistical Institutes 8 Main indicators of the Visegr d Group countries of the four countries started in 2018 under the Hungarian V4 Presidency, with the aim of creating a Marek platform to discuss specific statistical topics of mutual Roj ek President of Czech interest, and to exchange views and best practices Statistical Office of statistical production and the development of methodologies.

7 As the first tangible outcome of our strengthened cooperation the four NSIs publish this booklet on the main indicators of the Visegr d preface Group countries , covering population and living Dr. Vukovich Gabriella conditions, education and research, the economic President of Hungarian environment, external relations and infrastructure. In Central Statistical Office this joint publication, put together for the first time to provide an insight into the most important social and economic characteristics of the V4 countries , the similarities and diversities within this block of Dominik countries can be observed as well as the weight Rozkrut of the Group within the EU. The booklet includes President of Statistics Poland comprehensive, visual information presented in tables and charts. The concept and development of the content are the result of the statistical cooperation between the four countries . Alexander Ballek President of Statistical We hope that this information will be Office of the Slovak Republic useful to our readers. 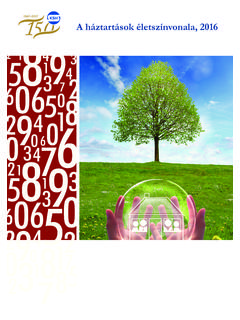 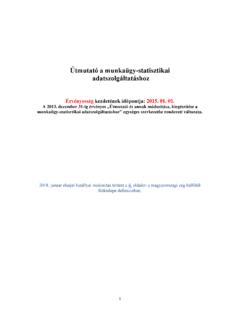 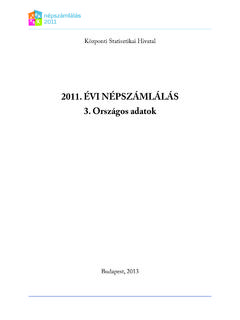 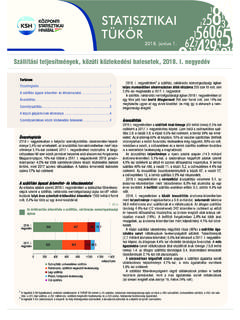 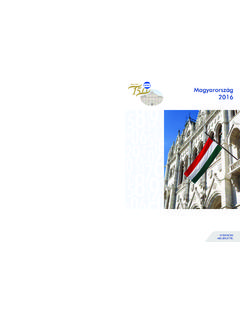 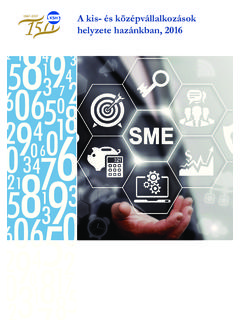 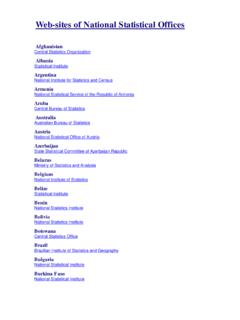 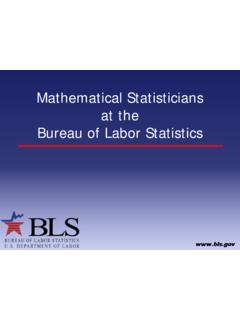 Mathematical Statisticians at the Bureau of Labor Statistics

A politically independent agency within the Department of Labor. Part of the Federal statistical system that includes the Bureau of Economic Analysis (BEA) and the Census Bureau. 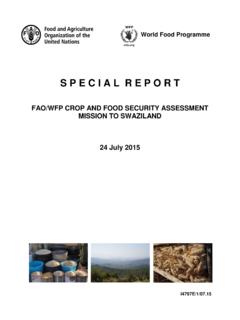 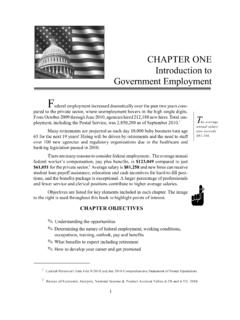 CHAPTER ONE Introduction to Government Employment 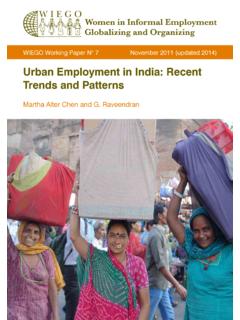