2 He is in discussions with the John S. Knight Foundation for a grant to start and operate a bicycle rental program in the central city area. Details are still being worked out. No formal application has been submitted. 2. Ice Cream Tricycle: Summit Cycling Center used $500 in grant funds to purchase an ice cream tricycle from a Detroit bicycle cooperative. This cart offers many possibilities for the cooperative. 3. Velos International: Work continues on outfitting bikes for refugees in the North Hill neighborhood. Two bikes have been delivered with additional bike builds in progress.

3 The bikes are outfitted for commuting to work and shopping. Andy asked for input on naming this effort. Akron Bicycle Connection has been suggested but is too close to Akron Bicycle Club and may cause confusion. 4. Lock 3 Concessions: The concessions area had a theft on Wednesday night. Items were disturbed and left out in the kitchen when it was unsecured for the Bike Kitchen. Lock 3. and Summit Cycling Center will look into changing security to limit access to the area in the future. Secretary Report: Tom Bilcze reviewed minutes of the March 19, 2015 Member Meeting .

4 Treasurer Report: Angelo Coletta gave a report on the financials through March 2015 . Account balances as of 03/31/ 2015 are approximately $400 in credit union checking, $10,000. in credit union savings and $200 in Charter 1 checking. Motion 2015 -04-001: Andy Davis motioned that all board reports be accepted as presented. Bob Scherer seconded the motion. No discussion. Motioned accepted by unanimous voice vote. New Business 1. Operations Manager: Andy Davis presented the case to hire an Operations Manager to manage the day-to-day operations of the Bike Kitchen.

5 The success of growing the co-op's programs and implementing grants requires a dedicated resource. Motion 2015 -04-002: Andy Davis motioned that Tom Bennett be hired as the Summit Cycling Center Operations Manager with an hourly rate of $25/hour for a maximum of $4,000 to be taken from John S Knight Foundation grant monies. The duties of this positon are to facilitate and run the daily operations of Summit Cycling Center. This position will allow us to grow the operations and increase sales. Pat Smith seconded the motion. Discussion: Have other parties been considered for this position?

6 No. Tom Bennett's skills and Prepared by Tom Bilcze 06-Mar- 2015 Page 1 of 4. Member Meeting Thursday April 16, 2015 . commitment to Summit Cycling Center are in line with responsibilities outlined. What type of time commitment? 10 hours/week for 16 weeks. Will this position be an employee or contractor? Employee Will taxes and other employer expenses be in addition to the $25/hour? No The $25/hour will be inclusive of all taxes and employer expenses. What happens after the 16 weeks? Positon will be evaluated at 16 weeks. It may be extended in the event we have sufficient funds or new grant monies become available.

7 Could this person run the bike share program? Yes, that is a possibility. What hours will he work? He will try to have a presence from Monday- Saturday. Is there a job description? Yes. It was previously drafted by the Summit Cycling Center Board. Andy Davis will write a contract. Voice vote: Passed. 2. Swap Meet: Plans have been finalized for the Rubber City Swap Meet. Matt Barry is bringing his collection of classic rubber company bikes. Stray dog will sell hot dogs and other food items. Mini-seminars are set with Tom Bennett and Tom Bilcze handling them.

8 Volunteers are needed in the early morning and late afternoon to move bikes from the Bike Kitchen to the Lock 3 event space. Slow cycle: We need to tape lanes so that we can have heats. Bike rides are being handled by Akron Bicycle Club and the Spinoffs. 3. Membership: The board is recommending that Summit Cycling Center revert annual membership to a one year term from date of issue. Motion 2015 -04-003: Andy Davis motioned to return the Summit Cycling Center membership to a one year term effective from the date of issue. The annual fee would remain $36 payable either in cash or earned credits at the rate of $9/hour (4.)

9 Hours). Bob Scherer seconded the motion. Discussion: Current prorating of membership fees adversely affects the cash flow of Summit Cycling Center. An annual rolling membership structure allows for a more consistent flow of revenue. Allowing members to pay through credits allows those with limited cash to be a Member . Voice vote: Passed. 4. Accessible Biking: Tom Bennett showed a wheelchair bike that is on loan from the Summit County Developmental Disabilities Board. This could be a possible future program and grant initiative. 5. Open Streets and Build a Better Block: May 15-17 in North Hill on Main Street on the block below Cuyahoga Falls Blvd. 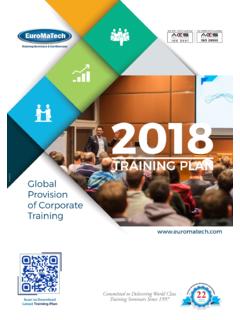 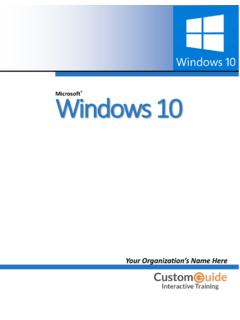 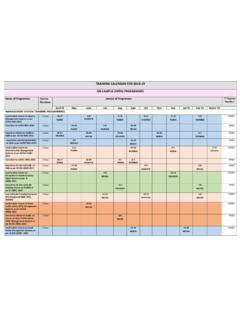 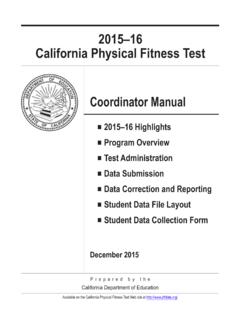