5 18. General Appropriations Act and Budget .. 22. August 2001. MICHIGAN DEPARTMENT OF TREASURY . UNIFORM BUDGET MANUAL. INTRODUCTION. The key to sound fiscal health of governmental units is proper accounting, budgeting, and auditing of the local unit. The accounting, budgeting, and auditing requirements for MICHIGAN local units are contained in Public Act 2 of 1968, as amended, through Public Act 493 of 2000 (MCL , et al.). Local unit officials meet their campaign commitments and evidence their support of various public programs through the various priority assigned programs in the budgeting process. The only way elected officials can be assured that resources have actually been spent in accordance with their wishes is through proper accounting and auditing of the expenditures of the local units.

6 Governmental units account for public resources on a "fund basis" of accounting to enhance taxpayers' and elected officials' ability to monitor and control expenditures of public monies in accordance with their wishes. Hence, no expenditure of public monies can be made without an appropriations act passed by the legislative body of a local unit, which is an expression of the wishes and priorities of elected officials to provide public services within the resources made available. The appropriations act is the final product of the budget cycle and is the key to controlling the finances of a local unit. Background/Purpose of the Budget Act In the January 13, 1970 opinion by the Attorney General, the requirement for local units of government in MICHIGAN to adopt a budget was made clear.

7 The Attorney General in his opinion stated: "The authority of each local unit to expend the funds of that unit must be found in the budget and in the appropriations therefrom. Except for funds budgeted and appropriated in accordance with governing law, there is no basis for levying or collecting taxes or otherwise making available or disbursing public monies.". The need for strong budgeting practices has been magnified by tax limitation and by the increased reliance on funding from outside sources. The Headlee Amendment, passed by the voters in 1978, placed limits on tax increases to cover expanding services. Current programs must be reviewed and their value weighed against the value of new programs to determine the most efficient allocation of existing resources.

8 As a result of these and other factors, Public Act 621 of 1978, an amendment to Public Act 2 of 1968, was enacted by the legislature. The purpose of the Budget Act is to require that all local units of government in MICHIGAN adopt balanced budgets, to establish responsibilities and define the procedure for the preparation, adoption and maintenance of the budget, and to require certain information for the budget process. 1 August 2001. MICHIGAN DEPARTMENT OF TREASURY . UNIFORM BUDGET MANUAL. PROVISIONS OF THE BUDGET ACT. Section 2, 2a, 2b, 2c, and 2d--Definitions Sec. 2a. q Administrative officer an individual employed or otherwise engaged by a local unit to supervise a budgetary center. q Allotment a portion of an appropriation which may be expended during a certain period of time.

9 Q Appropriation an authorization granted by a legislative body to incur obligations and to expend public funds for a stated purpose. q Budget a plan of financial operation for a given period of time, including an estimate of all proposed expenditures from the funds of a local unit and the proposed means of financing the expenditures. Budget does not include any of the following: A fund for which the local unit acts as a trustee or agent;. An internal service fund;. An enterprise fund;. A capital project fund;. A debt service fund. Sec. 2b. q Budgetary center a general operating DEPARTMENT of a local unit or any other DEPARTMENT , institution, court, board, commission, agency, office, program, activity, or function to which money is appropriated by the local unit. 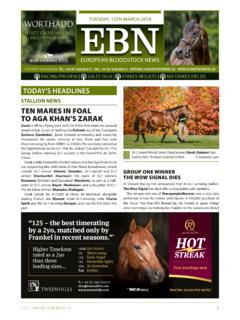 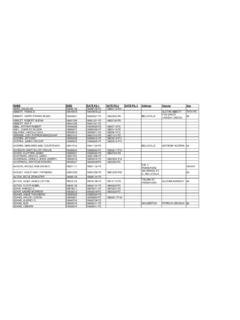 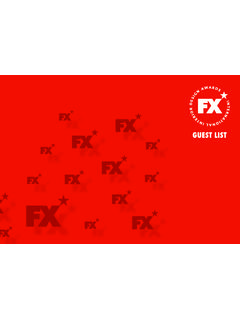