MINUTES OF THE INFECTION CONTROL …

3 3 Matters arising Ice machines an alternative option to ice machines which provides a hot and cold water system had been discussed at the last meeting and was to be trialled on ward 43 and evaluated. No feedback was available at the meeting and this is to be followed up. Action: TG. ICC Mins 15 05 12 1. Point Prevalence Survey TG advised that the full International Report on the PPS will be published on 23/5/12. Feedback will be given at the next meeting . Action: TG. 4 HCAI Update Clostridium difficile Summary As this was the first meeting of the New Year, DA informed the Committee that CDDFT had reported 53 Trust apportioned Clostridium difficile cases against a trajectory of 59 for the year 2011/2012. The Clostridium difficile target for the year 2012-2013 is 47 which includes the Community Hospitals within the Trust.

4 This represents a tight target for the year. AF advised DA at this point that EDG had approved a stricter approach to Co-amoxiclav prescribing. MRSA Objective/RCA Summary The Trust's trajectory is 2 for the year 2012-2013 compared to the previous year's target of 3. MSSA Data DA reported 15 cases within the Trust for the year 2011/2012. E Coli Data DA reported 255 cases to the end of March 2012. The following figures were reported for April 2012: MRSA bacteraemia 0. MSSA 5. E-Coli bacteraemia 20. Clostridium difficile 5. 5 INFECTION CONTROL Annual Work Programme TG discussed the above document which had been circulated to the Committee and briefly outlined the key priorities for 2012-2013 which will include more focus on MRSA/Clostridium difficile, hand hygiene and challenging behaviours.

6 POL/ICC/0020 Ice Machines Three yearly review with minor changes and paragraph inserted highlighting that ice machines are not to be replaced when broken. Salmonella Patient Information Leaflet Three yearly review minor word changes. MRSA Screening Patient Information Leaflet Three yearly review no significant change. All policies were agreed with a two week timeline for any final comments. If no further comments are received by 31/5/12 these policies will be sent to June Q&HCG Committee for final approval. The following policies were approved by Quality & Healthcare Governance Committee (February 2012) and are now available via Staffnet. POL/ICC/0010 Ectoparasitic and Human Infestation POL/ICC/0012 Safe Use and Disposal of Sharps POL/ICC/0017 Management of Clostridium difficile POL/ICC/027 Use of Gloves in a Clinical Setting 7 INFECTION CONTROL Update A final Report on Theatre 6 (UHND) was discussed.

7 All outstanding actions had now been completed. A programme of audits and testing had been carried out and all passed. The outbreak statistics were discussed and there had been 15 outbreaks of diarrhoea and vomiting in total last year (April 2011-March 2012) and 8 periods of increased incidence of Clostridium difficile. Since April 2012 there had been three outbreaks of diarrhoea and vomiting within the Trust. On Ward 14 in April there were 5 cases of MRSA reported where the patients had been screened negative on admission. The ward had been deep cleaned with Difficile S and environmental swabs taken. No further cases had since been identified and hand hygiene compliance was reported as 50/60%. It had been identified where attention needed to be focussed and a secret shopper.

8 Would undertake covert surveillance to obtain a true reflection of compliance. The Ward Manager/Matron have identified strategies to increase compliance in this area and they are also looking at screening vascular patients. ICC Mins 15 05 12 3. 8 Joint HCAI Action Plan update The joint HCAI Action Group continues with monitoring of environmental cleanliness scores, Antibiotic prescribing and education on Clostridium difficile in care homes 9 Mattress Decontamination Following the merger between Acute Trust and Community a review of the procedures for decontamination of pressure relieving systems in the community hospitals was carried out. Findings showed that the community hospitals had a mixture of owned and rented systems and the means of decontamination was dependent on the hospital and patient's INFECTION status with a significant amount of decontamination being performed in-house.

9 There was no consistent procedure in place or recording/monitoring of the equipment or cleaning. Various options were discussed and it was agreed that a business case for the introduction of satellite CELL's at RCH, SCH and WCH be submitted. This business case was upheld in early March and the Medical Devices Team is currently expanding CELL to incorporate all community hospitals. 10 NICE Guidelines TG had carried out a gap analysis on the new guidelines and established that most of the guidance remained unchanged. The section on enteral feeding was sent to the Nutritional Screening Group to advise. 11 INFECTION CONTROL Assurance Framework 2012-2013. TG summarised the above document. The objectives remain the same as last year, ie to have zero avoidable HCAI, to stay under trajectory for MRSA/C diff, to ensure lessons are learned from RCA, to comply with CQC, to comply with Hand Hygiene Policy and to ensure that theatre maintenance is undertaken and results comply with relevant HTM.

10 12 Alcohol Gel Update Following a successful trial on the DEB Foam Sanitiser and agreement to move to using this product Trustwide, the installation at DMH began last week and should be completed by the end of this week. UHND and CLS will follow. It was originally envisaged that two areas on each site would use up the old gel supplies but it is now thought preferable for one site to use. 13 Theatre Audits ST reported that on the back of the findings in Theatre 6 at UHND a rolling programme of audits had been established Trustwide rather than the previous practice of the audit being performed in one session per site. In addition a representative from the Patient Environment Team accompanied INFECTION CONTROL to ensure that there was broader representation, including Cleaning and Estates Services. 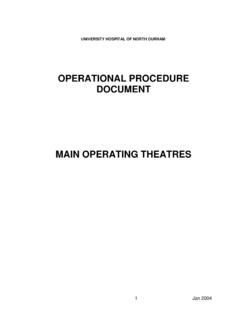 board of directors AGREED Minutes of the Meeting of the Board of Directors of County Durham and Darlington NHS Foundation Trust held on Wednesday 28 March 2018 from 11:00hrs

Trust, Creditors, Board, Board of directors

BOARD OF DIRECTORS . Agreed Minutes of the Meeting of the Board of Directors of County Durham and Darlington NHS Foundation Trust held onWednesday 25 April 2018 from 09:00hrs . ... of Trust Board seminars and their use for development purposes, which was progressing.

Trust, Creditors, Board, Board of directors, Trust board 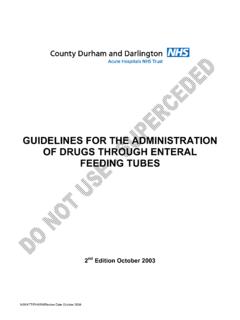 081007 Guidelines for the Administration of Drugs Through ... 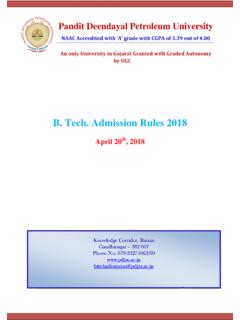 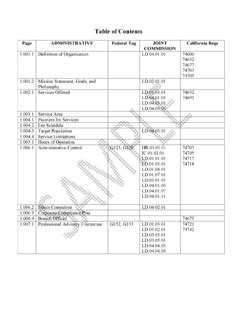 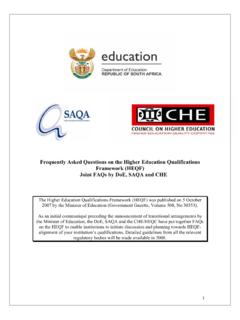 Frequently Asked Questions on the Higher … 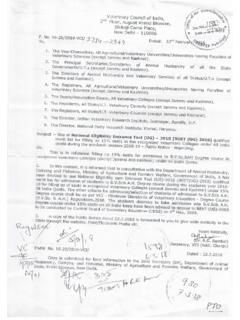 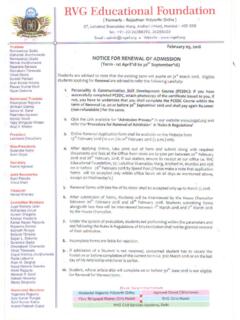