MODELLING TRANSPORT: A Synthesis of Transport …

3 In order to quantify the energy consumed by the Transport sector, it is necessary to develop travel demand models that can predict the travel needs of the population by mode, time of day, duration and location. Such travel demand models must consider the travel needs not only of individuals but also of businesses and other organizations. Figure 1. Total energy consumption, by sector, in primary energy equivalents, 2001. Source: Department of Trade and Industry (DTI, 2002). 1. A Brief History of Land-use and Travel Demand MODELLING The need for travel demand models was recognized by urban and Transport planners and researchers as far back as the mid-nineteenth century with the macroeconomic MODELLING of the spatial flows of people and commodities (see, for example, Carey, 1859).

4 For nearly a century Transport planners relied on various aggregate approaches of estimating spatial movements and flows, such as entropy- and gravity-based models. The mid-twentieth century saw the development of a sequential process of estimating travel demand, based on aggregate approaches, that was known as the four-step model. A relatively disaggregate version of the 4-step model is used to this day by several metropolitan planning organisations worldwide. Parallel to the development of the four-step model of travel demand, urban planners also recognised the intricate interactions between the Transport network and the rest of the urban system. Figure 2 presents a conceptual representation of the interactions between the various players in an urban system (Southworth, 1995).

6 The environmental link has long been considered as being external to the land use- Transport system, and it is only in recent times that the importance of internalising environmental impacts has been acknowledged. 2. Figure 2. Complexity of functional linkages in urban system dynamics Source: Southworth, 1995. In recognition of the complex dynamics of an urban system, urban planners in the 1950s and '60s initiated the development of integrated land use- Transport (LU-T). models. The first of these models to gain popular notice was Lowry's model of Metropolis in 1964. Since then there have been several integrated LU-T models developed worldwide such as ITLUP (Putman, 1983), MEPLAN (Echenique, 1985), MUSSA (Mart nez, 1992), and UrbanSim (Waddell, 2002).

7 While the land-use components of these LU-T models have been rapidly evolving from simple aggregate representations to complex economic and econometric models of the market processes, the 4-step model continues to represent the Transport MODELLING component. Meanwhile, however, the travel demand model has evolved greatly from the simple 4-step models of the 1960s. On the one hand, advances in econometric MODELLING led to the adoption of disaggregate choice models within the 4-step MODELLING framework. Further enhancements were due to conceptual advances such as the recognition of the linkages between trips, which resulted in tour-based 4-step models. A paradigm shift occurred with the development of the activity-based approach to travel demand MODELLING (see Axhausen and G rling, 1992, for a description).

8 This approach, a direct result of the growth in travel behaviour research, recognises that the travel needs of an individual (or firm) are driven by the desire (or 3. need) to participate in activities at different geographical locations. Activity-based models thus shift the focus from a descriptive analysis of flows to an intricate understanding of decision-making by various entities. Although there exists a vast body of literature on activity-based MODELLING and the state-of-the-art of activity- based models is fairly advanced, there are few fully operational activity-based travel demand models. With the development of state-of-the-art activity-based MODELLING systems, the 21st century is also witness to the development of next-generation' integrated LU-T.

9 Models such as ILUTE (Salvini and Miller, 2003) and RAMBLAS (Veldhuisen et al., 2000), as well as the evolution of existing models such as UrbanSim. These next- generation' LU-T models are disaggregate, activity-based and strive for greater integration between the various components of the land use- Transport system. Structure of the Report The rest of this report is structured as follows. Section 2 describes in detail the land-use Transport models in existence today. This section also identifies the many MODELLING methodologies applied within the land-use and travel demand MODELLING systems. In recent years, the development of disaggregate, agent-based models of land- use and travel demand has been accompanied by the development of micro-simulation based methods of implementation.

10 Section 3 discusses the micro-simulation approach in brief and describes the key components of such an implementation model. Section 4 presents a relatively recent body of literature that examines the links between Transport provision and economic productivity. Although the link between Transport and productivity has been long acknowledged, Transport planners and policy- makers have not, until recently, attempted to clearly understand this link. Understanding this link, and further internalising this within the LU-T model, is key to accurate estimation of the effects of changes to the Transport system. Section 5 concludes this report and discusses the approach to MODELLING an urban system in its entirety, with specific focus on the issue of energy consumption. 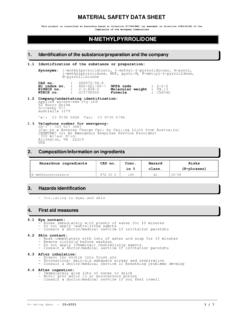 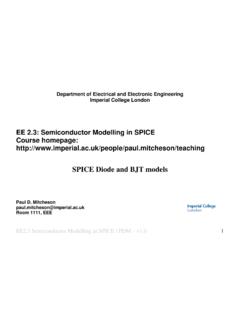 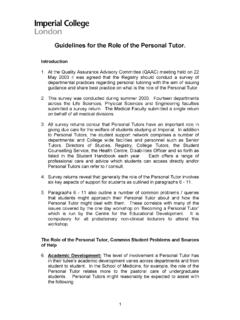 Guidelines for the Role of the Personal Tutor1

1 Guidelines for the Role of the Personal Tutor. Introduction 1. At the Quality Assurance Advisory Committee (QAAC) meeting held on 22 May 2003 it was agreed that the Registry should conduct a survey of

Guidelines, Roles, Personal, 2003, Guidelines for the role of the personal

Introduction Manual handling involves any activity that requires the use of force exerted by a person to lift, lower, push, pull, carry or otherwise move or hold an object. 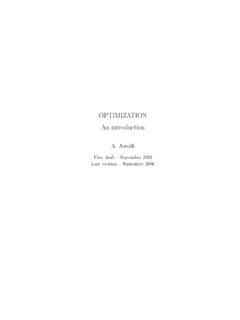 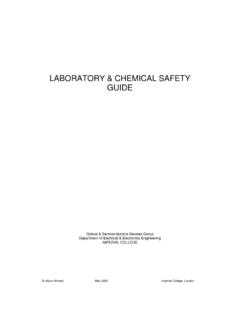 WARRANTY Keithley Instruments, Inc. warrants this product to be free from defects in material and workmanship for a period of 1 year from date of shipment. 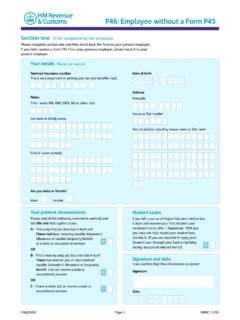 P46(2006) Page 1 HMRC 11/05 P46: Employee without a Form P45 Section one To be completed by the employee Please complete section one and then hand back the form to your present employer.

Form, Employee, Without, Employee without a form p45 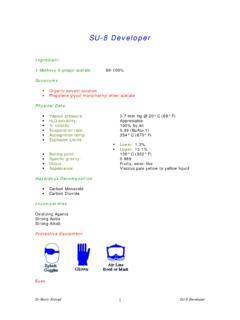 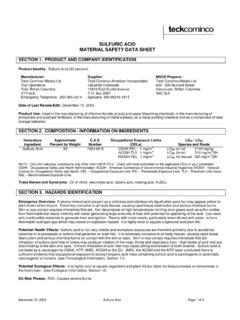 THEORETICAL EXPLANATION: PAGE 160 This theory, therefore, presupposes that the criminal offender is a conscious agent, not someone who is …

guidelines 18 ISSN 1810-0708 FAO ANIMAL PRODUCTION AND HEALTH Animal health and economics are closely linked. Any decision taken to prevent, control and eliminate an animal disease is based not only on the technical 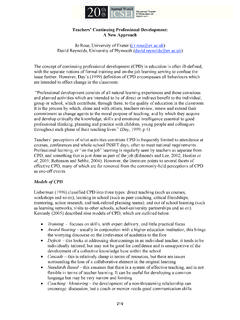 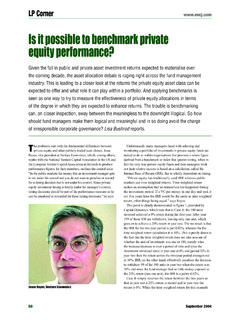 Is it possible to benchmark private equity …

LP Corner www.evcj.com 52 September 2004 But it does work and, although complex, is not undermined as a model in the way PME is when tested by market extremes. 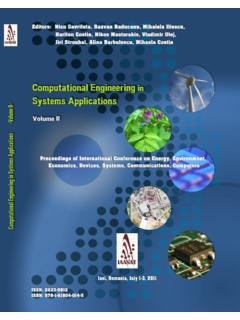