4 30. Examples of red flags: .. 30. INVESTIGATION .. 32. Information Sharing .. 32. Recordkeeping .. 33. 33. Testing of the Policy .. 33. 33. ii SECTION 1 OVERVIEW OF MONEY LAUNDERING . The purpose of this course is to help insurance professionals better understand the landscape of MONEY LAUNDERING in the United States and to support the planning of efforts to combat MONEY LAUNDERING . Gauging the Problem Criminals are taking advantage of globalization by transferring funds quickly across international borders. Technology developments allow MONEY to move anywhere in the world with the speed of light. The United States are an economic powerhouse, serving as a beacon to the world. The crooked trail of MONEY LAUNDERING often starts, passes through, or ends up here.

5 The deeper dirty MONEY ' gets into the banking system, the more difficult it is to identify its origin. MONEY LAUNDERING is a clandestine affair making it difficult to estimate. Because of the clandestine nature of MONEY - LAUNDERING , it is difficult to estimate the total amount of MONEY that goes through the laundry cycle. The estimated amount of MONEY laundered globally in one year is 2 - 5% of global GDP, or $800 billion - $2 trillion in US dollars. The margin between these figures is huge, but even the lower estimate underlines the seriousness of the problem. Process MONEY LAUNDERING is the processing of the proceeds of crime to disguise their illegal origin. Once these proceeds are successfully laundered' the criminal is able to enjoy these monies without revealing their original source.

6 MONEY LAUNDERING can take place in various ways. MONEY LAUNDERING is often described as occurring in three stages: placement, layering, and integration. 1. Placement: refers to the initial point of entry for funds derived from criminal activities. The placement stage represents the initial entry of the funds into the financial system. For the drug trafficker, in particular, this is not necessarily an easy task. The immense cash profits of the illegal drug trade can pose an enormous problem. Cash is awkward to deal with regularly and in bulk: $200,000. in $10 bills weighs 40 lbs. Banknotes are also easily lost, stolen or destroyed. 2. Layering: refers to the creation of transactions which attempt to obscure the link between the initial entry point and the end of the LAUNDERING cycle.

7 This is the most complex stage of the process, and the most international in nature. The MONEY launderer might begin by sending funds electronically from one country to another, then break them up into investments in advanced financial options or in overseas markets, moving them constantly to evade detection, each time hoping to exploit loopholes or discrepancies in legislation and delays in judicial or police cooperation 3. Integration: refers to the return of funds to the legitimate economy for later extraction. In this final stage of MONEY LAUNDERING the funds return fully assimilated into the legal economy. Having been placed initially as cash and layered through a number of financial operations, the criminal proceeds are fully integrated into the financial system and can be used for any purpose 1.

8 The National MONEY LAUNDERING Strategy MONEY LAUNDERING is a necessary consequence of almost all profit generating crimes and can occur almost anywhere in the world. It is difficult to estimate with any accuracy how much MONEY is laundered in the United States. However, while recognizing the limitations of the data sets utilized, in 2015 the Treasury estimated that about $300. billion is generated annually in illicit proceeds. Fraud and drug trafficking offenses generate most of those proceeds. The fight against MONEY LAUNDERING and terrorist financing is an ongoing campaign that forms a critical part of our national security. This theme is echoed throughout the several MONEY LAUNDERING strategies promulgated over the years by the Treasury and Justice Departments.

9 Details of the federals reflect the federal government's plan to deal with MONEY LAUNDERING . The government's has an ongoing commitment to attack MONEY LAUNDERING and terrorist financing on all fronts, including the formal and informal components of both the domestic and international financial systems. Armed with tools provided by the USA PATRIOT Act, authorities are taking coordinated and aggressive action using all available means, including law enforcement actions, appropriate financial regulation and oversight, and coordination with private sector and international partners. While significant progress continues to be made, much remains to be done to confront the ever-changing, global THREAT of MONEY LAUNDERING and terrorist financing.

10 Government policy represents a continuation of past efforts, and a commitment to move forward by identifying, disrupting, and dismantling high value terrorist financing and MONEY LAUNDERING organizations and networks. The central tenet of the strategy is the ever-increasing need for all relevant government agencies, foreign government counterparts, and partners in the private sector to pool collective expertise and coordinate activities to stop the LAUNDERING of criminal proceeds and to staunch the flow of funds to terrorists. By attacking the financial infrastructure of complex criminal organizations and terrorist networks, long-term damage is inflicted on their ability to perpetuate criminal operations. 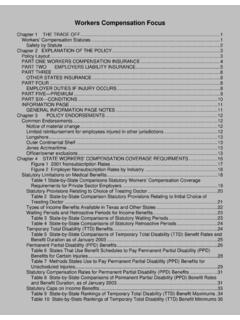 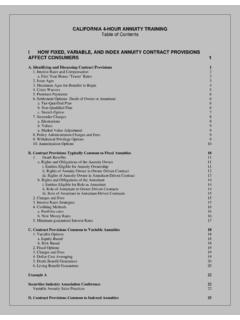 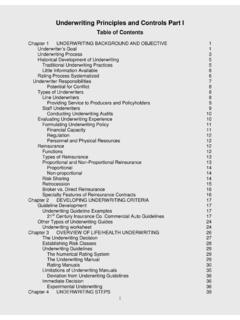 Underwriting Principles and Controls Part I - …

What do I do if I inherited money in Iran? - SAEI …

Remember the OFAC license application is not a form; it is a written letter to OFAC describing the transactions to be engaged in. Therefore, the more information you include 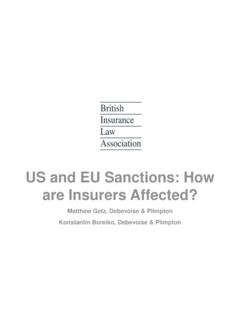 US and EU Sanctions: How are Insurers Affected? 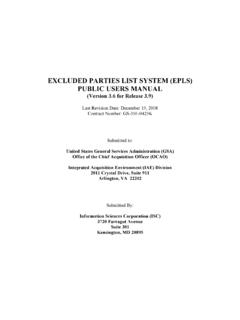 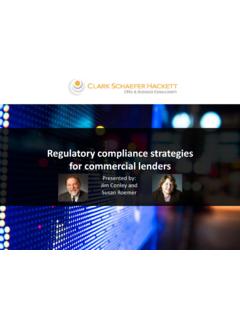 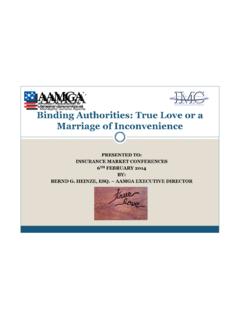 Binding Authorities: True Love or a Marriage of … 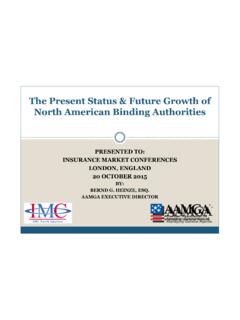 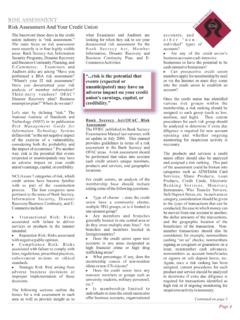