Journal of Data Science 9(2011), 93-110. Multilevel Logistic Regression Analysis Applied to Binary Contraceptive Prevalence Data Md. Hasinur Rahaman Khan and J. Ewart H. Shaw University of Warwick Abstract: In public health, demography and sociology, large-scale surveys often follow a hierarchical data structure as the surveys are based on mul- tistage strati ed cluster sampling. The appropriate approach to analyzing such survey data is therefore based on nested sources of variability which come from di erent levels of the hierarchy. When the variance of the resid- ual errors is correlated between individual observations as a result of these nested structures, traditional Logistic Regression is inappropriate.

1 Journal of Data Science 9(2011), 93-110. Multilevel Logistic Regression Analysis Applied to Binary Contraceptive Prevalence Data Md. Hasinur Rahaman Khan and J. Ewart H. Shaw University of Warwick Abstract: In public health, demography and sociology, large-scale surveys often follow a hierarchical data structure as the surveys are based on mul- tistage strati ed cluster sampling. The appropriate approach to analyzing such survey data is therefore based on nested sources of variability which come from di erent levels of the hierarchy. When the variance of the resid- ual errors is correlated between individual observations as a result of these nested structures, traditional Logistic Regression is inappropriate.

2 We use the 2004 Bangladesh Demographic and Health Survey (BDHS) contraceptive bi- nary data which is a multistage strati ed cluster dataset. This dataset is used to exemplify all aspects of working with Multilevel Logistic Regression models, including model conceptualization, model description, understand- ing of the structure of required Multilevel data, estimation of the model via the statistical package MLwiN, comparison between di erent estimations, and investigation of the selected determinants of contraceptive use. Key words: BDHS, CPR, cluster, division, MCMC, MLwiN, Multilevel , MQL, PQL, TFR.

3 1. Introduction Bangladesh is the most densely populated country in the world. The country has currently a population about 150 million, with a corresponding population density of 939 per square kilometer and growth rate of (M. Anwarul Iqbal, 2008). In the second half of the last century, the population grew extraordinarily rapidly, tripling during the period, whereas during the entire rst half of the century the population increased by only 45%. Family planning was introduced in Bangladesh in the early 1950s. The policy to reduce fertility rates has been repeatedly rea rmed by the Government of Bangladesh since liberation in 1971.

5 And TFR, a rise of 9% points in CPR has been seen to be accompanied by a fall of in the TFR (Mauldin and Segal, 1988). Bangladesh still lacks such an estimate, which raises questions about the country's fertility and contracep- tive dynamics and prospects for future fertility decline. Use of contraception is the main contributor of fertility declining, as has been shown by many research workers (Cleland et al., 1994; R. Amin et al., 1994; Rani and Radheshyam, 2007). Fertility decline should continue if the wider use of contraception continues in all levels and groups of people in Bangladesh.

6 It is critical for family planning workers to continue to meet the needs of existing family planning users, and also to address unmet need for family planning since individual tastes, interests, behaviours, etc. di er from one unit to another within each level, owing to variability among various socioeconomic and geographical factors such as religion, culture, income, place of residence, education, occupation, mass media access, administrative and social facilities, and so on. That is why their e orts and approaches do not seem to be equally e ective, evenly served or acknowledged in some areas.

7 As a result, the e ectiveness of the program varies considerably. It is necessary to assess the within- and between-level variation, and to estimate the true e ect of the above-mentioned factors on CPR, in order to implement more e ective future family planning policies that target particular units at various levels of the hierarchy. This paper highlights the importance of Multilevel Analysis using Logistic re- gression models for studying contraceptive prevalence in Bangladesh from the multistage clustered 2004 BDHS data. The paper aims to investigate the se- lected factors a ecting the regulation of fertility through contraception in the context of Multilevel modeling.

8 It also aims to measure the in uence of the com- bination of the selected factors on the current contraceptive practice of women in Bangladesh, and emphasis is given to exploring the true e ect of the factors on the contraceptive prevalence taking into consideration the e ect of the levels. The Analysis is mainly carried out using MLwiN (Rasbash et al., 2004). 2. The Multilevel Model Multilevel Analysis for multistage clustered data In Multilevel research, the structure of data in the population is hierarchical, and a sample from such a population can be viewed as a multistage sample.

9 Multilevel Logistic Regression Analysis 95. Because of cost, time and e ciency considerations, strati ed multistage samples are the norm for sociological and demographic surveys. For such samples the clustering of the data is, in the phase of data Analysis and data reporting, a nuisance which should be taken into consideration. However, these samples, while e cient for estimation of the descriptive population quantities, pose many challenges for model-based statistical inference. This clustering sampling scheme often introduces Multilevel dependency or correlation among the observations that can have implications for model pa- rameter estimates.

10 For multistage clustered samples, the dependence among observations often comes from several levels of the hierarchy. The problem of de- pendencies between individual observations also occurs in survey research, where the sample is not taken randomly but cluster sampling from geographical areas is used instead. In this case, the use of single-level statistical models is no longer valid and reasonable. Hence, in order to draw appropriate inferences and con- clusions from multistage strati ed clustered survey data we may require tricky and complicated modeling techniques like Multilevel modeling, and very often the computation required for this is not straightforward and is not very time consuming as currently there is a number of software packages. 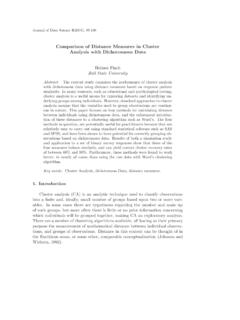 Comparison of Distance Measures in Cluster … 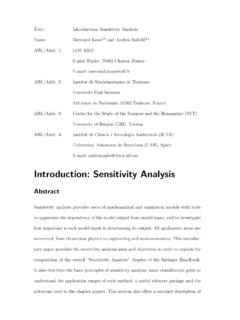 5 To overcome the limitations of local methods (linearity and normality assump-tions, local variations), another class of methods has been developed in a statistical 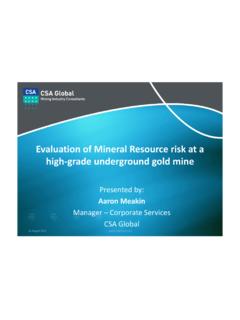 of Mineral Resource risk at a grade underground … 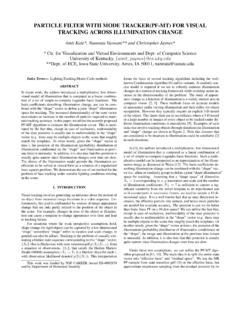 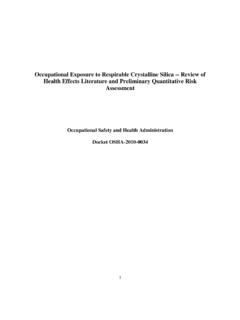 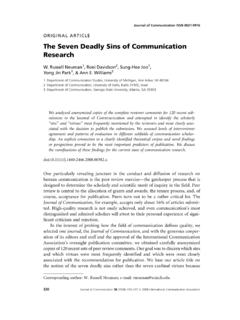 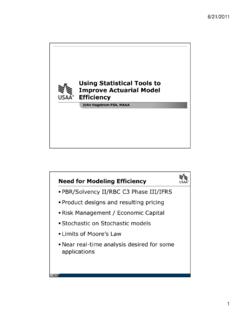