6 3. The M4300 comes with half-width 10G models: how 40 GBASE-X (QSFP+). The 2 slots for the power supplies are on the does it work? switch rear and can receive APS600W PSU for non-PoE operations or APS1200W for PoE applications. PoE over 10G is supported up M4300 half-width models come with two rack-mount kits: 1-unit and to 48 x 10G PoE+ 30W per system: only the first 6 slots (top) can 2-unit kits. To install a single half-width switch in a single rack space, deliver power to the APM408P port cards. When inserted in last slots you will find one regular short bracket and one long mounting bracket.

9 With 4 10 GBASE-T copper ports). When the M4300 -96X is up and running, it is possible to remove one port card from one slot and replace it by a new one from same 5. Are there any pre-configured stacking ports? model. In this case, the APM port card is hot swap and the new No, all 40G and 10G ports are configured in Ethernet mode by one is operational immediately. When the M4300 -96X is up and default. Any 40G or 10G port (copper, fiber) and any media type running, when one port card is removed from one slot and replaced by (RJ45, SFP+, DAC) can be used for stacking on any M4300 model. another model, the new port card isn't operational until the previous Port configuration can be easily changed to Stack mode in Web GUI port card gets un-provisioned by the system.

10 The previous port card (System/ Stacking / Advanced / Stack-port Configuration) or using can be removed in M4300 -96X Web GUI, or using the CLI in Global CLI command <<#stack-port unit/slot/port stack >> in Stack Global Config mode. If this the unit 1 and the slot number 8, you can use the Configuration section. command ( M4300 -96X) (Config)#no slot 1/8. After the previous port card is removed in the software, the new port card model is 6. The M4300 -96X is modular: how does it work? operational in this slot, but please note that the previous port-related As a new member of the M4300 Layer 3 Stackable Family, the configuration was removed from this slot as well. 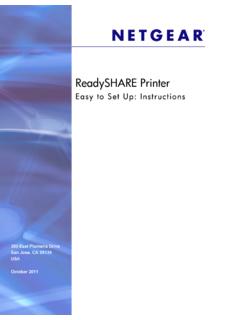 access from the ReadySHARE Printer area of this URL: http://www.netgear.com/readyshare. Note: • You . must. 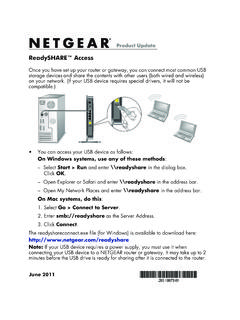 ReadySHARE™ Access Once you have set up your router or gateway, you can connect most common USB storage devices and share … 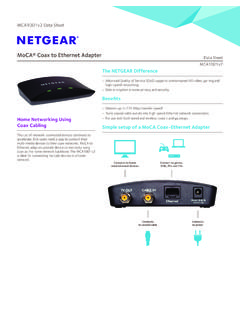 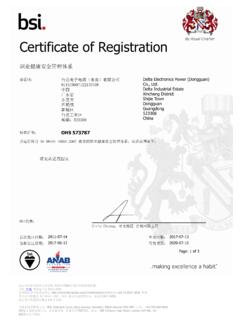 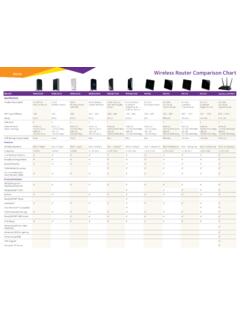 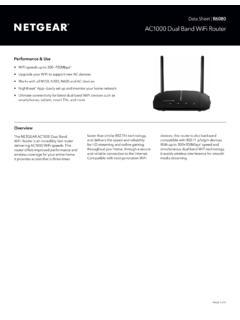 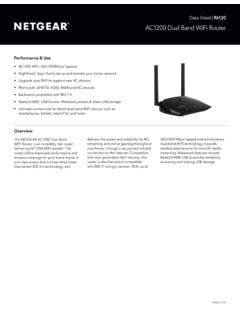 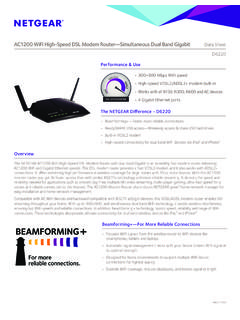 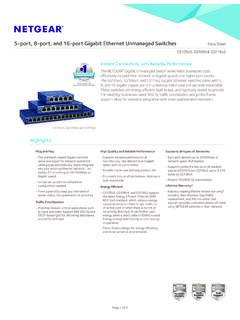 SAVE ON ALL NEW - pearsoncmg.com 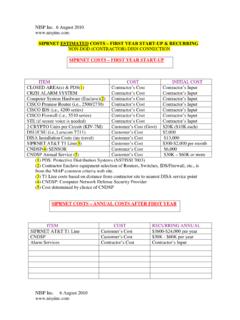