Department of Health and Community Services.

5 Provinces and has been administered periodically months prior to participating in the survey. This is since 1996. The survey, coordinated by Dalhousie a significant improvement from 1996 ( ) and University, asked students in Grades 7, 9, Level I, 1998 ( ) in the percentage of students who and Level III about their experiences, if any, with choose to abstain. substance use, gambling and associated risk behaviours. Students were also asked questions Alcohol remains the most commonly used about their social and emotional well-being and substance ( ), followed by cannabis ( ). help-seeking behaviours. New to the survey and tobacco use ( ).

6 Were questions about suicide, use of caffeinated energy drinks, use of cough medicine to get high, Alcohol Use mephedrone use, salvia divinorum use, and driving In 2012, 53% of students chose to abstain from under the influence of pain medications. using alcohol in the previous 12 months. This is a significant improvement from 1998 ( ) and This is the fifth administration of the Student Drug 2003 ( ). Use Survey in this province. The results of this survey will be presented along with results from the Overall, in 2012 the average age of first alcohol previous four surveys which were administered in consumption was years of age; indicating a 1996, 1998, 2003, and 2007.

7 Observing provincial slight, although statistically insignificant, delay of trends over time is a valuable exercise that will initiation from years of age in 2007. inform evidence-based prevention and intervention initiatives targeted towards students. In the 30 days before the survey, of students reported consuming five drinks or more in a single sitting. This is not a significant change from 2007. Survey Methodology ( ). Consuming five or more drinks in a single sitting is defined as binge drinking according to The survey was administered to Newfoundland the Public health Agency of Canada (four or more and Labrador students from 126 randomly-selected drinks per sitting among women).

8 Classes from 72 randomly-selected schools. Administration was conducted mainly by school In the 30 days before the survey, of students guidance counsellors who were provided with a reported experiencing drunkenness. This is training webinar and a checklist to ensure proper unchanged from 2007 ( ) and significantly procedures were followed. Participation was higher than students in New Brunswick ( ). voluntary, anonymous and confidential. A total of 2530 students from all regions of the province completed the survey. Newfoundland and Labrador 2012 Student Drug Use Survey: Highlights Report 1. Tobacco Use Sexual Behaviours and Risk Considerations In the 12 months prior to the survey, of 38% of the Newfoundland and Labrador student students were not regular smokers.

9 Cigarette population had vaginal, oral or anal sex in the 12. smoking amongst Newfoundland and Labrador months prior to the survey. 1. Continue to build on partnerships promotion-related initiatives. They maintain students is at its lowest since 1996. and collaboration among government knowledge of best and promising practices of Newfoundland and Labrador students departments, other agencies and and resources; work collaboratively with key The average age of smoking one's first whole reported having vaginal sex and had oral sex other jurisdictions to share and stakeholders such as schools and community cigarette was years in this province; up in the 12 months prior to the survey.

2 The Chronic Disease Action Plan is part of a broader initiative to redesign the health sector in Newfoundland and Labrador that includes reforming primary health care, enhancing community-based supports, and addressing the growing burden of addiction 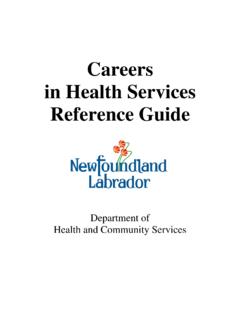 i DISCLAIMER The Careers in Health Services Reference Guide provides users with access to information on careers in the health field. This information is provided for informational purposes only and is not

Action Plan for Newfoundland and Labrador - … 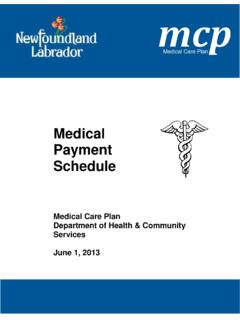 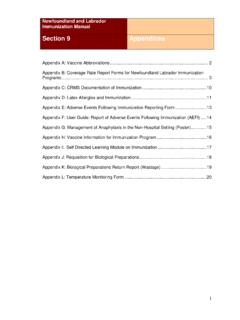 4 • In November 2017, 15 people with either lived experience of mental illness or addiction or experience as a family member were appointed to the new Recovery …

Action Plan for Newfoundland and Labrador

Towards Recovery: The Mental Health and Addictions The Way Forward Action Plan for Newfoundland and Labrador 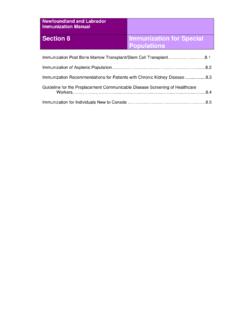 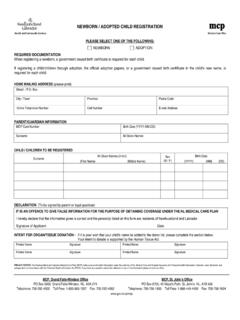 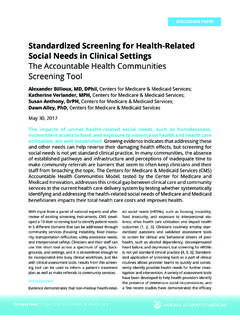 A Brief Overview on Vitamin D for Alaska Health …

Policies and Procedures for Outpatient Surgery

Patient Care The Top 25 Policies and Procedures for Outpatient Surgery 3 Purpose: To provide a standardized facility-wide approach to pain management. 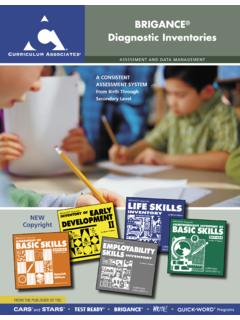 MO-FEAT | Learn 3 Learn What is Autism? Autism Spectrum Disorder (ASD) is a developmental disability that can cause significant social, communication and 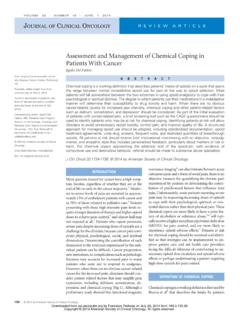 Assessment and Management of Chemical Coping …