2 1 .. museum .. version . When I was 7 years old, I visited a famous museum in Taiwan with my family. I saw many old vases, which are collected by the emperor of China. It's a very historic museum, but I didn't know how precious they were. So, when I get a chance to visit there again, I have to study hard before I visit.. 74 . Lesson 5-1 A Door to the Past Table for Two .. Great Expectation .. Like two old friends catching up after a long absence from one another, they talked and talked for hours. At the end of the evening, my mother wrote her telephone number on the inside cover of Great Expectations and gave the book to my father. He said goodbye to her, gently kissing her on the forehead, and they walked off in opposite directions into the night.. 1799 .. 3 .. 75 . #24 28.. Lesson5-2 A Door to the Past.

3 3 . no one .. Table for Two 8 .. After the Rosetta Stone was discovered, the Greek writing on its surface was translated soon. However, no one could read the demotic or hieroglyphic writing. Scholars thought these writings had been translated into the Greek writing. Therefore, they attempted to translate the hieroglyphs by comparing them with the Greek writing. 3 . Lesson5 2 3 .. Words and Phrases translate . hieroglyphic . scholar . therefore . attempt . compare with ~ . 76 . Lesson 5-2 A Door to the Past no one . No one could read the demotic or hieroglyphic writing.. no one A or B A B .. no one . don t doesn t no one . nobody, nothing, .. translation .. version . Translating Japanese into English is really di cult but fun. During English class at school, I was always nervous because I worried and thought, "Is my translation correct?

4 " But my English teacher encouraged me to check my translation, so now I like translating. One of my friends wants to be a translator, so I hope her dream will comes true.. 77 . Lesson 5-2 A Door to the Past Table for Two 8 .. Neither one of them was able to sleep. Even after she closed her eyes, my mother could see only one thing: my father s face. And my father, who could not stop thinking about her, stayed up all night painting my mother s portrait.. 78 . #24 28.. Lesson5-3 A Door to the Past .. Table for Two 9 .. Hieroglyphs could be seen on many monuments, tombs, and statues. They were considered to be pictures of ideas and objects. Scholars had tried to decipher hieroglyphs for hundreds of years, but they were unsuccessful. The secrets of ancient Egyptian society were still locked within the stone. Although several people found clues, Jean-Francois Champollion, a French linguist, solved the puzzle.

5 Words and Phrases Words and Phrases monument tomb . consider decipher . 79 . Lesson 5-3 A Door to the Past unsuccessful .. clue . linguist .. Hieroglyphs could be seen on many monuments, tombs and statues.. could be seen could . can .. will must .. (clue) .. version . Math is di cult, but I can't ee from my math homework. So the clues to solve di cult math problems are to review my notes that I took in class and to check my textbook. Also, I think to keep studying hard is important, too.. 80 . Lesson 5-3 A Door to the Past Table for Two 9 .. The next day, my father traveled out to Brooklyn to visit his parents. He brought along the book to read on the subway, but he was exhausted after his sleepless night and began to feel drowsy after just a few paragraphs.. 81 . #24 28.. Lesson5-4 A Door to the Past .. Table for Two 10.

7 It was built by Canadian missionaries. Canada is famous for the maple, so that's why my school symbol is a maple leaf. I want to know many other schools symbol marks.. 83 . Lesson 5-4 A Door to the Past Table for Two 10 .. So he slipped the book into the pocket of his coat, which he had put on the seat next to him, and closed his eyes. He didn t wake until the train stopped at Brighton Beach, at the far edge of Brooklyn.. 1808 .. 1822 .. 24 6,000 .. 84 . #24 28.. Lesson5-5 A Door to the Past .. Table for Two 11 .. What is hieroglyphic writing like? Actually, in some ways, it is similar to Japanese in that it combines the different types of characters into one system. In addition, the direction of the writing can be vertical or horizontal and there are no spaces between words. To know whether a piece of writing is written from left to right or right to left, you can look for pictures of humans or animals and see which way they are facing.

9 He reached for his coat, but it was no longer there. Someone had stolen it, and because the book was in the pocket, the book was gone, too. This meant that my mother s telephone number was also gone.. 87. 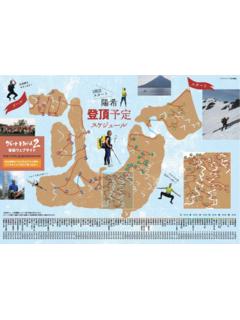 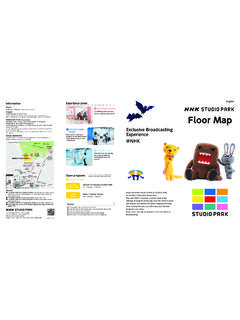 Enjoy the entire world of NHK at STUDIO PARK, an excellent interactive theme park. Play with NHK’s character contents, look in the … 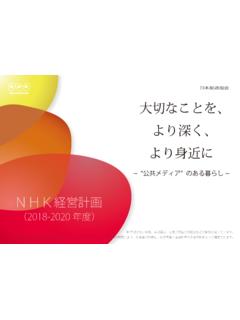 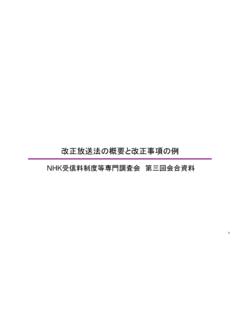 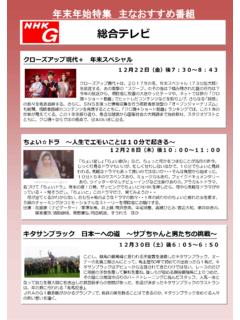 Egypt Then and Now - Wauwatosa Catholic

Language Then In ancient Egypt, they had two languages. Those were Egyptian hieroglyphics and Diuretic. The hieroglyphs were used for …

Egypt, Then, Hieroglyphs, Egypt then and now 2650 BC The Hyksos people Alexander the Great

Rulers of Ancient Egypt were called pharaohs. The word ‘pharaoh’ means great house. The pharaoh was the most powerful person in Egypt and some people

Introduction to Hermeticism - Institute for Hermetic … Longman.com This PHOTOCOPIABLE worksheet has been downloaded from www.longman.com Copyright © Pearson Education Ltd 2006. Publishing as Pearson Longman. All rights reserved. 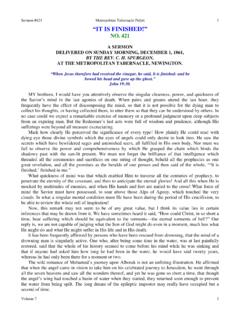