2 Reprint without permission is forbidden. CONCEPT CONTENTS. The General Catalogue by NIKKI DENSO The General Catalogue by NIKKI DENSO . Developing Industrial Drive Systems of the New Era. Since its foundation and through years of manufacturing DC servo systems, NIKKI DENSO has been devoted to the development of unique technologies with the aim of creating motors that work just the way human operators want. Committed to this eld of technology, we specialize in drive control systems for industrial equipment and devices, which form the basis of the Linear Stage manufacturing industry that is the mainstay of the industrial economy. By providing more P9. accurate, faster, and more stable drive control systems, we intend to help boost the productivity of all industrial equipment and devices, thus contributing to the industrial growth. Technology does not exist just for itself; it exists so as to increase the value of all the equipment and devices to which it is applied.

3 We not only develop technologies but also create customers who use those technologies as well as the value of the equipment and devices that the technologies generate. Tackling emerging challenges one by one for customers, we will continue our tireless e orts to pursue the next generation of motor control, without ever becoming complacent about the current situation. In 2010, we announced the " (Tau) Engine", our new trademark, and unveiled our policy of developing industrial motors and equipment drive systems of the coming era that meet the global environmental issues. Under this " (Tau) Engine" development policy, we intend to contribute extensively to the industrial community. DISC HD Series P6. 1967 March Established in 1-5-7, Yakumo, Meguro Ward, Tokyo, with a capital of million yen, for purposes of designing electric control units and developing and researching semiconductor application products.

10 High-end models developed in pursuit of super performance: stability at constant speed, positioning accuracy, and machine accuracy The D series o ers a rich line of products, such as the low-pro le and fast response type and large-capacity type, which can be selected according to use and purpose. All these motors feature fast response time, support strenuous operation patterns requiring reliable positioning, and enable stable operation at constant low speed, among other things, bringing the best direct drive performance that can be achieved by no commercial o ering other than the D series. The motors are used widely in various industries where nano-meter order accuracy is demanded. The D series products are the agship models of the DISC direct drive servo motors, and we intend to continue to enhance their speci cations in order to achieve even greater performance. Low-Pro le and High Performance Low-pro le structure based on a new concept DISC servo motor D series - Low-pro le and high performance type The high magnetic ux density makes these motors overwhelmingly thin - mm. 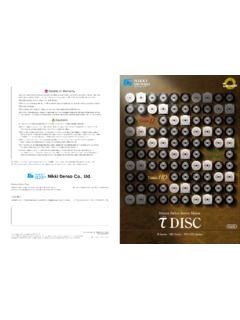 The products may be damaged if it is hit or dropped. Please handle carefully. Please make sure to install the safety device in case the product is used in the system that 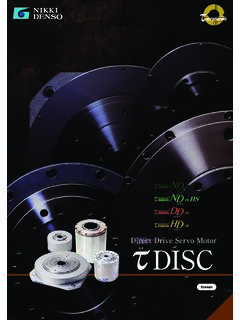 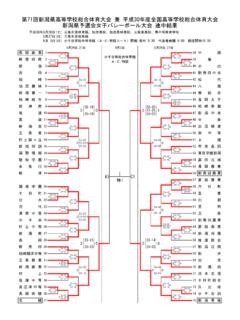 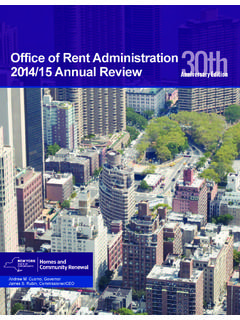 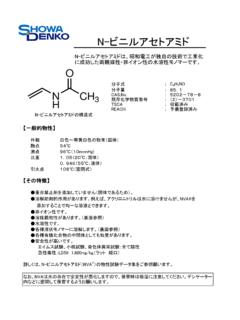