Nikon 70-200 VR II versus Nikon 70-200 f/4G VR. Those that read my newsletters, articles and forum posts on , or Facebook know that I am always looking for no compromise gear that makes the weight load that I need to carry in the field lower. When Nikon announced the 70-200 f/4G VR lens in October 2012, I decided to get first in line for this lens using my Nikon Professional Services membership and Hunt's Photo and Video sponsorship. The lens, according to Nikon , promises even better image quality than the very good 70-200 VR II lens but at nearly half the weight and in a much smaller form factor. Of course I give up a full stop of light but for landscape photography, where this would be used as my long lens, is relatively unimportant.

1 Nikon 70-200 VR II versus Nikon 70-200 f/4G VR. Those that read my newsletters, articles and forum posts on , or Facebook know that I am always looking for no compromise gear that makes the weight load that I need to carry in the field lower. When Nikon announced the 70-200 f/4G VR lens in October 2012, I decided to get first in line for this lens using my Nikon Professional Services membership and Hunt's Photo and Video sponsorship. The lens, according to Nikon , promises even better image quality than the very good 70-200 VR II lens but at nearly half the weight and in a much smaller form factor. Of course I give up a full stop of light but for landscape photography, where this would be used as my long lens, is relatively unimportant.

2 I would plan to continue to use the 70-200 lens in wildlife situations or situations requiring a fast telephoto zoom. When I was shooting with Canon equipment from 2000 to 2008, I owned both their 70-200 IS and 70-200 f/4L IS lenses and loved the smaller lighter lens as its image quality was equivalent in a much smaller and easier to travel with form factor. The downside to the Canon lens was relatively weak construction for a professional grade lens; it is definitely not a lens you want to knock around very much or risk a complete internal failure and possibly a complete coming apart into two pieces which happened to me at an inopportune time in Iceland. Other than that, it generally made the cut when traveling where the heavier lens did not.

3 So when Nikon finally announced an f/4 pro grade lens in this range, I was elated and eager to try it out. I generally don't like to be first in line for new gear but I felt this to be relatively low risk based on the resolution data from Nikon and the possibility to return the lens if something substantial didn't live up to my expectations. I made plans to do a complete test of the new lens and compare it to the VR II variant. The tests were performed with the Nikon D800E, the highest resolution 35mm DSLR on the market, thereby minimizing any camera contribution to the test results. Construction: The very first thing I noticed when pulling the new 70-200 f/4 lens out of the box was the Made in Thailand stamp.

4 While this in itself is nothing to fear since the excellent D300 and D300s camera bodies and most of Nikon 's consumer grade product is made in Thailand, this is the first lens that I have owned that does not have Made in Japan stamped on it. The new lens seems to be solidly constructed with a professional finish that looks just like any other pro-grade Nikon lens. The outer barrel is polycarbonate while the lens is metal. This is part of the reason why there is such a stark difference in weight. But the lens looks and feels like a precision professional tool with similar metal mounts and similar nano-crystal lens coatings. The new lens incorporates three Extra-low Dispersion Glass elements while the lens incorporates 7 of these.

5 The lens element construction diagrams can be compared below: 70-200 VRII 70-200 f/4G VR. As you can see, the optical design of the lenses are very different. The lens collar, which is standard equipment on the lens is an additional and overly expensive purchase on the f/4. lens. For a lens costing $1400, the lens collar should be included! The size difference due to the smaller f/4 aperture and the reduction in weight due to construction materials results in a weight drop from oz (1540g) to oz (850g). In practical terms this is a drop of over lb for the same focal length range and, on paper, equivalent or better image quality. Sharpness and Resolution: Besides the dramatic weight loss, the thing that attracted me most to the new 70-200 f/4G lens was the published MTF curves by Nikon .

6 On paper the f/4 variant of this lens looks superior to the lens: 70-200 @ 70mm 70-200 f/4G @ 70mm 70-200 @ 200mm 70-200 f/4G @ 200mm For detailed information on how to read MTF curves, simply Google the term. In short, on the X-axis, 0 represents the center of the frame and the far right of the graph represents the extreme corner of a full frame (FX) image. The closer the numbers for the different lines on the graph stays at a value of 1 on the Y-axis as you move from center to corner, the more perfect the lens resolution is. As you can see, for both the wide case at 70mm and the long case at 200mm, the new 70-200 f/4G lens has superior performance. The MTF performance on the f/4. lens is truly outstanding for a zoom lens and would even be considered good for a 200mm prime lens.

8 Moving on to the telephoto end, center performance is again equal at an f/4 aperture and there is a slight drop-off in resolution at on the 70-200 VR II lens. The lens fares much better in the corners at 200mm then it did at 70mm. On the ISO 12233 chart, the two lenses are nearly identical at f/4 and the 70-200 loses about 250 lines per frame of resolution when opening up to Overall for resolution, the new f/4 lens has a substantial advantage on the wide end for image quality in the corners of the frame and performs equivalent to the lens on the long end. Linear distortions: At 70mm, both lenses exhibit slight barrel distortion. At 200mm the lens exhibits essentially no linear distortions while the f/4 lens exhibits mild to moderate pincushion distortion.

9 In today's world of automatic distortion correction, this parameter isn't as important as it once was but as of this writing, Adobe Camera Raw, the RAW converter included in Lightroom, Photoshop and Elements is capable of automatically correcting any lens linear distortions but not f/4 lens distortions. While this will undoubtedly change in the coming weeks or months, for the moment, you will need to manually correct any visible linear distortion with the f/4 lens or create your own lens profile with Adobe's Lens Profile Creator. Chromatic Aberration: Since the 70-200 f/4G lens only has three ED lens elements while the 70-200 lens has 7, I expected the lens to have a significant advantage in chromatic aberration (CA).

10 However, the tests do not bear this out. While at 200mm, CA was minimal and insignificant with both lenses, at 70mm, the f/4 lens had a large advantage over the lens. The lens has significant color fringing in the corners, especially on vertical lines. Overall then, the f/4 lens is superior for CA. Again, in today's world, CA can largely be corrected in RAW conversion so this is less of a problem then it once was. But since we don't have lens profiles yet for the f/4 lens, it's good to know that CA is not an issue for this lens. The two 100% clips from the corners of the ISO 12233 test chart clearly show the CA difference and the loss of resolution at 70mm on the 70-200 lens mentioned earlier in this review: 70-200 @ 70mm 70-200 f/4 @ 70mm Vignetting: The 70-200 has a clear advantage in vignetting at the long end of the zoom range losing stops of light in the corner relative to the center while the 70-200 f/4G lens loses a full stop of light. 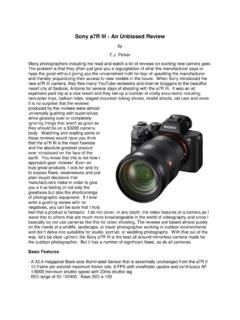 Sony a7R III - An Unbiased Review by E.J. Peiker Many photographers including me read and watch a lot of reviews on exciting new camera gear. The problem is that they often just give you a regurgitation of what the manufacturer says or 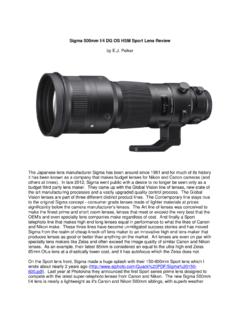 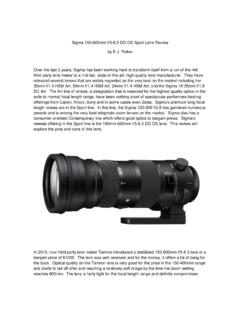 Sigma 150-600mm f/5-6.3 DG OS Sport Lens Review by E.J. Peiker Over the last 3 years, Sigma has been working hard to transform itself from a run of the mill 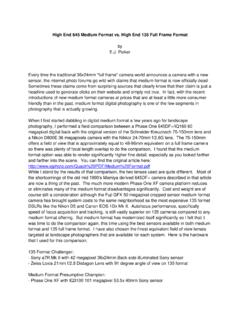 the 35mm lens on the Phase One due to the aspect ratio difference between the two sensors. Careful examination also reveals slightly more contrast in the Sony image than the Phase One 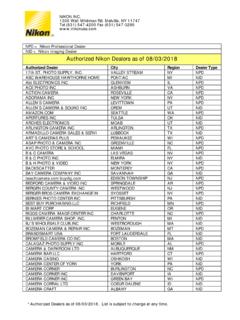 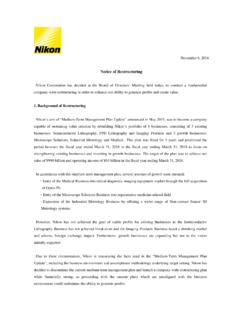 November 8, 2016 Notice of Restructuring Nikon Corporation has decided at the Board of Directors’ Meeting held today, to conduct a fundamental 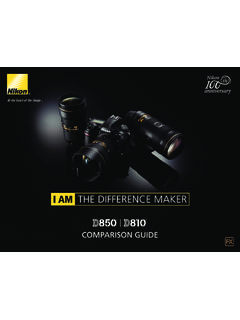 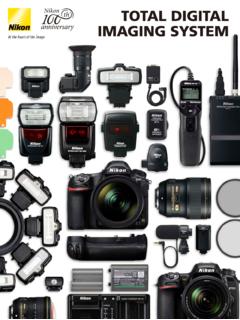 Painting with light Fast-moving subjects captured against a blaze of background color: add Speedlights to a scene, and you can achieve a whole lot more in your 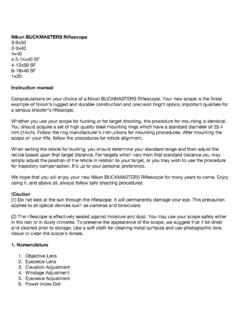