What are non-epileptic seizures? In a seizure people lose control of their body, often causing shaking or other movements of arms and legs, blacking out, or

4 For instance, the movements, length, triggers and frequency of Non-epileptic seizures are slightly different from epileptic seizures . In some people, a firm diagnosis of Non-epileptic seizures can be made without any tests. In others, typical seizures can be recorded during an EEG (electroencephalogram) examination. This is a useful test because it can show up the electrical changes, which are only present in epileptic attacks. Home video recordings or even photographs of a typical seizure can sometimes help in the diagnosis. However, the most reliable test is video-EEG monitoring.

5 During this test, we observe patients for several hours or even days with a video camera and an EEG until they have a seizure . By examining the video and EEG recordings, we can make a diagnosis with almost complete certainty. However, video-EEG. monitoring can only be done if a person's attacks are frequent enough (once a week or more). Sometimes we will also use triggers during the test to make it more likely that a seizure occurs. Why was I told that I had epilepsy? More than seven out of ten people with Non-epileptic seizures are treated with anti- epileptic drugs for several years before the correct diagnosis is made.

6 This does not mean that doctors who have treated you for epilepsy have been incompetent. Remember that the diagnosis of seizures relies on the descriptions by observers, who may not have noticed important details. Often the diagnosis becomes clearer over time, when people have had a chance to observe more seizures . Also, epileptic seizures can be very harmful so, to be on the safe side, doctors may decide to start anti- epileptic drugs. They may only recognise that seizures are Non-epileptic when anti- epileptic drugs do not work. What about my abnormal EEG? One in ten completely healthy people have an EEG showing non-specific abnormalities.

8 Unlike epileptic seizures , Non-epileptic seizures are not the result of physical abnormalities of the brain. Often they are related to emotions or stress, or they result from upsetting experiences, sometimes from the forgotten past. It is well known that emotional stress can produce physical reactions in the body. For example, everyone has blushed in embarrassment or felt their heart thump in their chest when they were nervous or anxious. Today, we also know that more extreme stress can actually cause illness and disability. Non- epileptic seizures , fibromyalgia, chronic fatigue and irritable bowel syndrome are all examples of such disorders.

9 It is important to remember that people with these conditions have real physical symptoms, which are caused by real stresses and that people do not fake them. Often family members (and even health care professionals) do not understand the fact that Non-epileptic seizures are not put on . An upset, such as physical or sexual abuse, divorce, death of a loved one, other great loss or sudden change, recently or in the distant past, often turns out to be the first trigger. What about my other symptoms? These are some other symptoms, which people with non- epileptic seizures can sometimes experience as part of their illness.

10 Often these symptoms have causes similar to non- epileptic seizures . The symptoms are: Numbness, tingling Fatigue Pain Headache Poor concentration Memory problems Poor sleep Difficulty speaking Blurred vision Feeling distant Dizziness Limb weakness Frustration, anger Low mood Worry Panic Bladder problems Bowel problems What can I do to help myself get better? The first step may be the hardest. People often find it very difficult to feel comfortable with the diagnosis of Non-epileptic seizures . It is difficult for them to get better if they are not convinced of the diagnosis. 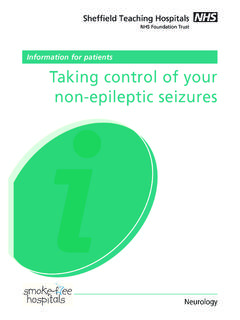 Information for patients Taking control of your non ... 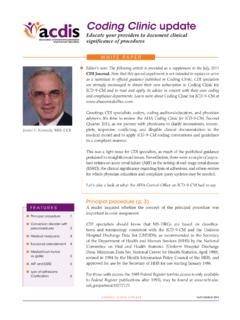 Coding CliniC update November 2011 Editor’s note: The following article is provided as a supplement to the July 2011 CdI Journal. Note that this special supplement is not intended to replace or serve 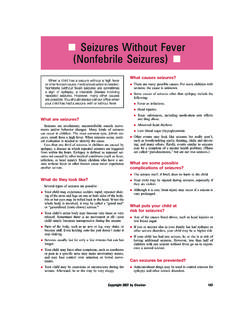 n Seizures Without Fever (Nonfebrile Seizures) n When a child has a seizure without a high fever orotherknowncause,medicalevaluationisneeded. Nonfebrile (without fever) seizures are sometimes 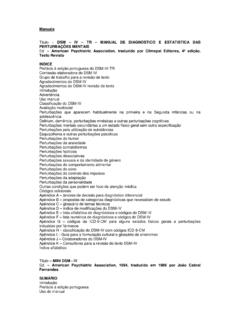 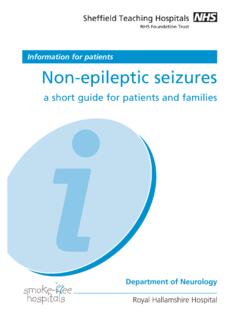