OCCUPATIONAL DISEASES IN MINES AND WORKS …

4 Amendment of Amounts to Increase Benefits GNR 285 of 16 April 2010. Increase of levies GNR 598 of 22 July 2011. Copyright Cameron Cross Inc. ACT. To consolidate and amend the law relating to the payment of compensation in respect of certain DISEASES contracted by persons employed in MINES and WORKS and matters incidental thereto. ARRANGEMENT OF SECTIONS. 1. Definitions CHAPTER I. BUREAU, DIRECTOR AND STAFF. 2. Establishment of bureau 3. Appointment of director, medical officers and other staff of bureau 4. Functions of director 5. Powers of director to enter upon places, perform tests and carry out inspections or investigations 6. Powers of director to demand information 7.. 8. Annual report by director CHAPTER II. CONTROL IN RESPECT OF MINES AND WORKS , AND DETERMINATION OF RISK. 9. Existing control to continue 10.

10 80A. Manner of calculating earnings of persons performing risk work 80B. Manner of calculating earnings of persons no longer performing risk work 81. Unpaid benefits at death of beneficiary 82.. 83. Benefits to widows of pensioners and widows entitled to pension 84.. 85.. 86.. 87.. 88.. 89.. 90.. 91.. 92.. 93.. 94. Payment of, and interest on, benefits awarded 95. Gratuity payable on remarriage of widow entitled to pension 96. Death of beneficiary 97. Pensioner becoming permanent inmate of State institution 98. Cessation of pension to widow who remarries 99. Where disease not due exclusively to work or risk work at mine or WORKS 100. No person entitled to benefits from more than one source in respect of same disease 101. Special awards, and allowance in respect of permanent attendant 102.. 103. Commissioner may demand proof of continuance of right to benefit 104. 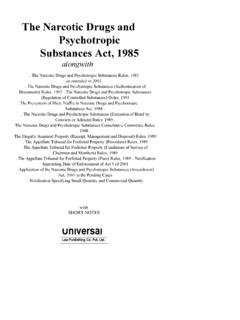 The Narcotic Drugs and Psychotropic Substances … 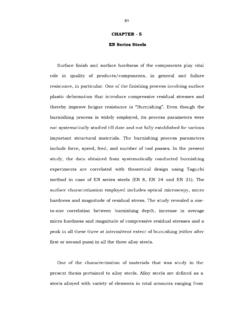 89 CHAPTER - 5 EN Series Steels Surface finish and surface hardness of the components play vital role in quality of products/components, in general and failure 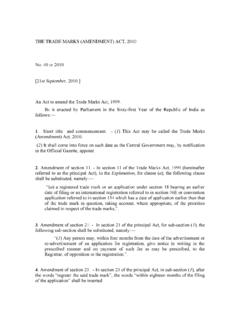 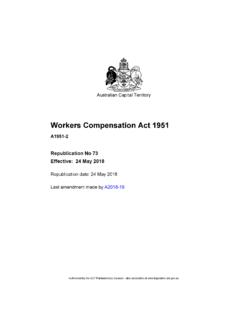