6 firms. Again because of the complexity of the issues, a second consultation was held in Geneva in March 2004 and a meeting with selected commentators held in Paris in October 2004.

2 O The impact of regulation, and in particular host country regulation, on the conduct of insurance business. o The commercial rational for internal reinsurance within a single enterprise. o The use of alternative risk transfer mechanisms, such as catastrophe bonds. o The types of risk which require surplus and how to determine the quantum of surplus and its location within a single enterprise. o Other issues as identified within the body of the Report. Commentators should be aware that the Working Party No. 6 is still processing the substantial business comments received on draft Part I. The final conclusions on Part I may impact upon the finalisation of Part IV. However, in view of the importance of receiving business input on the issues set out above that are specific to the insurance sector, it was decided to release Part IV.

7 3. As a first step in establishing a broad consensus, a Working Hypothesis (WH) was developed as to the preferred approach for attributing profits to a PE under Article 7. This approach built upon developments since the last revision of the Model Commentary on Article 7 in March 19941, especially the fundamental review of the arm's length principle, the results of which were reflected in the 1995 OECD. Transfer Pricing Guidelines (the Guidelines). The Guidelines address the application of the arm's length principle to transactions between associated enterprises under Article 9. The basis for the development of the WH was to examine how far the approach of treating a PE as a hypothetical distinct and separate enterprise could be taken and how the guidance in the Guidelines could be applied, by analogy, to attribute profits to a PE in accordance with the arm's length principle of Article 7.

8 The development of the WH was not constrained by either the original intent or by the historical practice and interpretation of Article 7. Rather the intention was to formulate the preferred approach to attributing profits to a PE under Article 7. given modern-day multinational operations and trade. 4. To meet the policy goals described above, the WH was tested by considering how it could be applied in practice to attribute profits both to PEs in general and, in particular, to PEs of businesses operating in the financial sector, where trading through a PE is widespread. A Discussion Draft containing the interim results of testing the application of the WH to PEs in general (Part I) and to PEs of banking enterprises (Part II) was released for public comment in February 2001.

10 5: Model Tax Convention: Attribution of Income to Permanent Establishments". 5. firms. Again because of the complexity of the issues, a second consultation was held in Geneva in March 2004 and a meeting with selected commentators held in Paris in October 2004. It is expected that Parts II. and III will be finalised in 2005. A Revision of Part I was released in August 2004, which takes account of the comments received and the discussions during both consultations. 6. The testing of the WH is reaching its conclusion and sufficient progress has been made in the development of the WH to mean that the WH has now become the authorised OECD approach. This draft (Part IV) completes the testing process by describing how the OECD authorised approach would apply to attribute profits to a PE carrying on insurance business.

SOUTH AFRICA STAFF REPORT FOR THE 2013 ARTICLE IV CONSULTATION KEY ISSUES Context: South Africa has made impressive strides in economic development over the past two decades. But in recent years, lower growth has exacerbated high 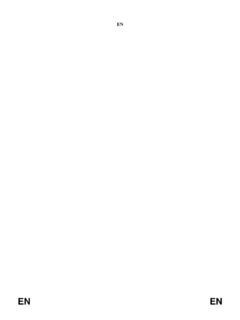 EN 5 EN 1. INTRODUCTION 1.1. Purpose and scope 1. These guidelines set out the principles for the assessment under Article 101 of the Treaty on the Functioning of the European Union ("Article 101") of … 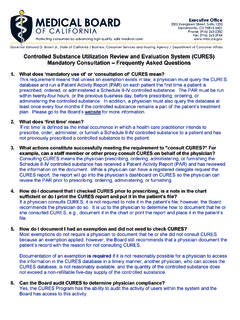 13. If my patient was admitted to a hospital for non-surgical treatment and was receiving a Schedule II-IV controlled substance in the hospital, do I have to consult CURES to prescribe 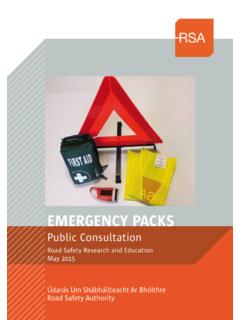 The European Money Markets Institute (EMMI, formerly known as Euribor-EBF) is an international non-profit making association under Belgian law founded in 1999 with the launch of the euro and based in Brussels (56, Avenue des Arts, 1000 Brussels. As per EMMI’s statutes, its purpose is twofold: 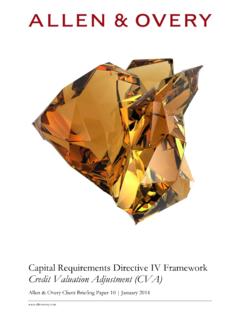