OFFICE OF THE ACTUARY - City of New York

2 One Centre Street new york , NY 10007. Re: GASB43/45 Actuarial Valuation Report Dear Comptroller Stringer: This Report presents the results of the June 30, 2014 actuarial valuation of the Other Postemployment Benefits (OPEB) provided under the new york city Health Benefits Program (Program). These results are intended to form the basis for accounting and financial reporting under Governmental Accounting Standards Board (GASB) Statement No. 45 (GASB45) for Fiscal Year 2015 ( , July 1, 2014 to June 30, 2015) for the city of new york ( city ) and certain non- city entities (Component Units).

3 These results also form the basis for financial reporting under GASB Statement No. 43. (GASB43) for the new york city Other Postemployment Benefits Plan (OPEB Plan or Plan). Where these results are applicable under both GASB43 and GASB45, the term GASB43/45 is used. The results shown herein are based upon: The OFFICE of the ACTUARY 's (OA) interpretation of GASB43 and GASB45. The OA's understanding of the benefits provided to eligible retirees and beneficiaries. Honorable Scott M. Stringer September 17, 2015. Page 2. Census data used in the June 30, 2014 actuarial valuations of the new york city retirement Systems (NYCRS)1 to produce Preliminary Fiscal Year 2016 Employer Contributions, supplemental data provided to the OA by the new york city OFFICE of Labor Relations (OLR) and by the Educational Construction Fund (ECF) and data provided to Buck Consultants, LLC (Buck) by the city University of new york (CUNY) for participants in the Teachers Insurance Annuity Association College retirement Equities Fund (TIAA-CREF or CUNY TIAA).

4 Health insurance premium rates and related financial information for Fiscal Year 2015 provided to the OA by OLR. Welfare Fund contribution rates as of June 30, 2014, June 30, 2013 and June 30, 2012, as well as information about negotiated increases, lump-sum and retroactive payments made on behalf of retirees to Welfare Funds for Fiscal Years 2015, 2014. and 2013, provided to the OA by OLR. Certain Actuarial Assumptions2 used in the actuarial valuations of the NYCRS that were adopted by the Boards of Trustees during Fiscal Year 2012 ( , the Silver Books) for purposes of measuring pension obligations.

7 This Report does not include results for the new york city Off-Track Betting Corporation (OTB). It is the understanding of the ACTUARY that, effective May 26, 2011, neither the city nor the Plan has any OPEB obligation for current or future OTB retirees. The results contained in this Report are not meant for other purposes. In particular, the analysis in this Report is not to be relied upon by employers, retirees or any retiree representatives (such as unions) for any decisions regarding benefit design. Use of this Report for any other purpose or by anyone other than the city , the Component Units or their auditors may not be appropriate and may result in mistaken conclusions due to failure to understand applicable assumptions, methodologies or inapplicability of the Report for that purpose.

8 This Report should not be provided except in its entirety. No one other than the city , Component Units or their auditors may make any representations or warranties based on any statements or conclusions contained in this Report without the written consent of OA. This Report is intended to present the OPEB obligations of the new york city Health Benefits Program as of the valuation date. All costs, obligations and actuarial present values have been determined in accordance with generally accepted actuarial principles and procedures. An Actuarial Certification is included in Section VIII. 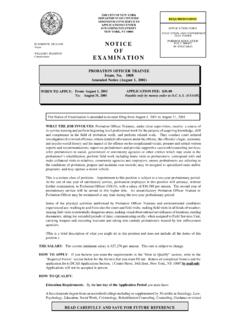 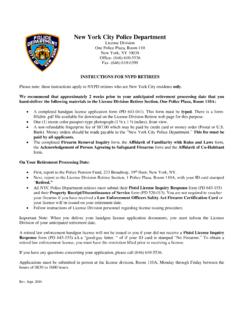 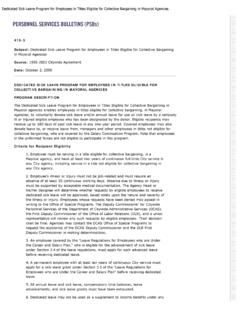 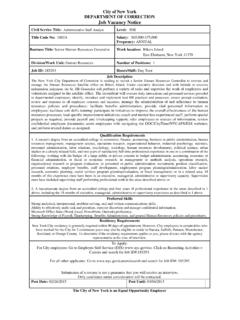 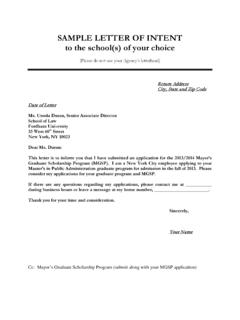 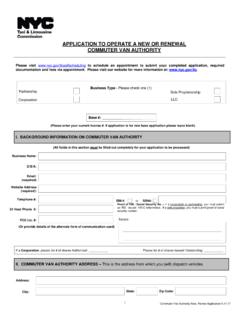 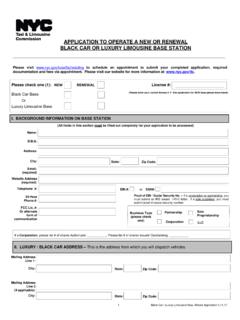 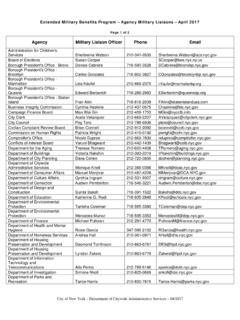