Operational failure modes of Switches and …

2 Unit is believed to be equivalent to that for ~ of plain line track. Further costs are incurred at renewals which, even at very modest rates of renewal, mount up to a very large figure. Thus the economic impact of S&C. units on the maintenance and renewal budgets of railway authorities is very apparent. Hence any increase in the life span of this important infrastructure asset through better design or maintenance practices is considered highly desirable and is one of the primary objectives of this project. The recently completed EU project, Innotrack, has emphasized the need to identify the major cost factors and use this knowledge as the drivers for essential improvements to design, installation, and maintenance practices.

3 An understanding of the degradation mechanisms associated with S&C units is essential for the optimization of design and maintenance procedures to eliminate or minimize the impact of the causes of the life limiting degradation. This deliverable of a catalogue of defects that are encountered in S&C units is a contribution towards this objective. Operational failure modes of S&Cs CAPACITY4 RAIL. SCP3-GA-2013-605650. TABLE OF CONTENTS. TABLE OF CONTENTS .. 5. ABBREVIATIONS AND ACRONYMS .. 8. TERMS AND DEFINITIONS .. 9. TURNOUT COMPONENTS / SYSTEM .. 11. failure LIST .. 12. failure SUMMARY .. 13. 1. failure DESCRIPTION .. 16. Switch and stock rail assembly.

8 VC Vossloh Cogifer CAPACITY4 RAIL PUBLIC Page 8. Operational failure modes of S&Cs CAPACITY4 RAIL. SCP3-GA-2013-605650. TERMS AND DEFINITIONS. The European Standard EN13232-1 provides an accepted terminology for switch and crossing layouts. The present definitions set out the terms most generally used for the construction of Switches and crossings. Switch panel That part of a turnout or layout ensuring the continuity of any one of two or three diverging tracks at the beginning of the divergence, consisting of two half sets of Switches assembled together, usually with bearers. Switch rail Moveable machined rail, often of special section, but fixed and/or joined at the heel end to a rail to provide continuity of wheel support.

9 Stock rail Fixed machined rail, ensuring the continuity on the main or diverging track with the switch in the open position. Half-set of Switches Consists of one stock rail and its switch rail complete with small fittings. Distance block Part normally fixed to the stock rail ensuring the lateral support of its switch rail in the closed position. Slide baseplate or chair Part which supports and retains the stock rail and a flat surface upon which the foot of the switch rail slides. Stretcher bar Part joining the two switch rails of the same set of Switches . Switch and crossing baseplate Load distributing baseplate placed between the bearer and the feet of two or more rails.

10 Closure panel That part of a layout or turnout situated between the switch panel and the crossing panel consisting of rails with fastening system and usually on bearers. CAPACITY4 RAIL PUBLIC Page 9. Operational failure modes of S&Cs CAPACITY4 RAIL. SCP3-GA-2013-605650. Common crossing panel That part of a turnout or layout ensuring the continuity of two intersecting routes by means of an intersection of opposite running edges and consisting of a common crossing, 2 outside rails, and 2 check rails complete with small fittings and assembled together, usually with bearers. Common crossing Arrangement ensuring the intersection of two opposite running edges of turnouts or diamond crossings and having one crossing vee and two wing rails. 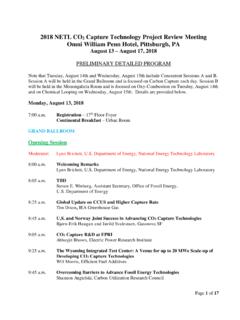 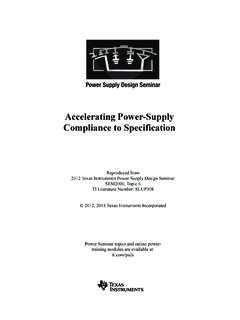 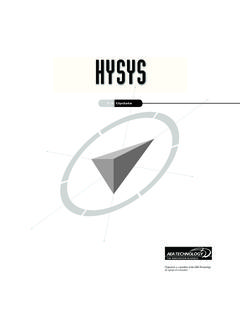 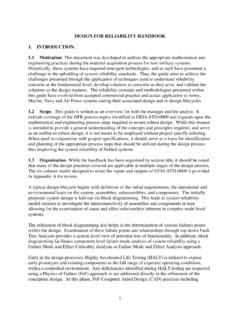 1 DESIGN FOR RELIABILITY HANDBOOK 1. INTRODUCTION. 1.1 Motivation.This document was developed to address the appropriate mathematical and engineering practices during the materiel acquisition process for new military systems. 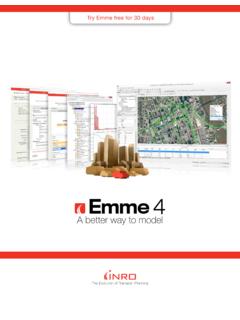 The Evolution of Transport Planning 3 A better way to model. Key benefits of Emme 4. A BETTER WAY TO MODEL. A true component-based applica-tion framework for travel demand modeling and transportation