Overview of the Economy - Finance

Overview of the Economy Pakistan's Economy continues to maintain its in salaries and pensions spurred up growth in growth momentum for the 3rd year in a row with general government services. real GDP growing at percent in FY 2016. which is the highest in eight years. GDP posted a The present government has been able to gain reasonable growth over last year despite a major economic fundamentals due to a very focused setback in agriculture growth on account of approach towards resolving structural issues such massive decline in cotton production. However, as energy and gas shortages which were the loss to some extent is compensated by hampering the economic activities which had remarkable growth in industrial and services eaten away 2-3 percent of our growth, particularly sector as both these sectors crossed their targets the industrial sector was badly hit.

1 Overview of the Economy Pakistan's Economy continues to maintain its in salaries and pensions spurred up growth in growth momentum for the 3rd year in a row with general government services. real GDP growing at percent in FY 2016. which is the highest in eight years. GDP posted a The present government has been able to gain reasonable growth over last year despite a major economic fundamentals due to a very focused setback in agriculture growth on account of approach towards resolving structural issues such massive decline in cotton production. However, as energy and gas shortages which were the loss to some extent is compensated by hampering the economic activities which had remarkable growth in industrial and services eaten away 2-3 percent of our growth, particularly sector as both these sectors crossed their targets the industrial sector was badly hit.

2 Growth, while other key macroeconomic indicators like inflation, fiscal and current account The present government when came into power balance recorded improvement. sternly focused to resolve energy issues and followed a consistent reform agenda which Particularly, the external sector has become more remained crucial in achieving macroeconomic stable on account of robust growth in workers' revival and stabilization. The industrial sector remittances; continued flows from IFIs; and a during FY 2016 recorded a remarkable growth of sharp decline in global oil prices. The country's percent against the target of percent and is FX reserves have reached all time high above US$ all time high in eight years.

3 This was supported by 21 billion in May 2016, which can Finance over 5 the continuous improvement in electricity and gas months of the country's import bill. This supplies which also recorded an impressive improvement in the external sector was critical in growth of percent. The construction maintaining the exchange rate stability during the activities also recorded an impressive growth of year. percent. The construction related activities will gain further momentum on the back of The stable PKR parity also helped in keeping the increasing public sector development spending CPI inflation under control, and in lowering coupled with infrastructure and power sector inflation expectations in the country.

4 The average development programme under CPEC. The LSM. CPI inflation fell from percent in FY 2014 to sector which contribute 80 percent in percent in FY 2015 and further declined to Manufacturing and percent in industrial percent during July-April FY 2016 compared sector also registered an impressive growth of to percent of the corresponding period last percent during July-March FY 2016. year. A stable outlook of inflation and balance of compared to percent of last year. payments even allowed policymakers to implement pro-growth strategies. The major sector which remained instrumental in jacking up LSM growth were automobiles, Some impact of the policy stimulus was visible on fertilizer, chemicals, pharmaceutical, rubber and GDP growth; for instance government's cement suggests vibes from domestic commerce infrastructure spending led to buoyancy in are highly positive.

5 Local construction industry is construction activity, and increased production of buoyant, on the back of percent growth of cement and allied industries etc. Similarly, the rise cement and its dispatches are more than 17. percent over last year. The construction sector Pakistan Economic survey 2015-16. simultaneously supporting other allied industries sectors. A welcome development is the rise in like paints and varnish, steel, bricks etc. The hotel fixed investment as well working capital. Many business is high, huge global standard shopping firms are availing credit for expansion of their malls are coming up. Many skilled and semi businesses.

6 Banking sector performance also skilled daily wage workers are now more engaged remained strong and its solvency has been in the sector than last few years. The strengthened. These bode well for a brighter unemployment rate has seen a decline from outlook for development. percent in FY 2013 to percent in FY 2015. MCCI Overseas Investors Chamber of Commerce The domestic car production continuous and Industry (OICCI) shared results of its latest registering remarkable growth which implies that Business Confidence Index (BCI) survey - Wave consumers are preferring domestic cars over used 12, which reached a record level of 36 percent imported cars.

7 Positive. This shows 14 percent improvement over Wave 11 results (22 percent) announced in The enabling environment has also revived November 2015. At 36 percent positive, the confidence of the investors, on the back of overall BCI score reflects a remarkable level of successful operation Zarb-e-Azb which remained bullishness by the overall business community instrumental in creating an enabling environment throughout the country with the manufacturing for the investors. The operation Zarb-e-Azb sector leading the upswing with 30 percent played a decisive role in maintaining peace and positive sentiment, recording a 17 percent growth, stability in the country.

8 Similarly, implementation depicting a move back to an expansionary cycle. of National Action Plan (NAP) has also played an important role in reducing terrorism in the The reduced cost of ongoing business due to country. Besides, the destruction of terror base reduction in petroleum product prices, low single camps in tribal area, joint action of civilian and digit inflation and borrowing rates and security agencies in the urban areas, particularly expectations of better economic condition in Karachi, improved the overall law and order following CPEC and other ongoing energy situation in the country. The international rating projects based on coal and LNG have also agencies also upgraded their rating for Pakistan.

9 Contributed in boosting the confidence of the Pakistan has been able to complete eleventh business community to a record level. successful reviews with IMF which has further strengthened the confidence of international However, the worrisome factors is the decline in investors and has placed Pakistan on their radar our export, particularly textile which to some screen as future investment destination. extent moving but not to the level where it should be. The main reason attributed is the slowdown in The capital market reaching historical levels is Chinese Economy resulted in huge unsold stock of another sign of investor's interest in Pakistan's yarns and fabric and stiff competitive and limited Economy .

10 Pakistan stock exchange is taking a demand created uncertainty in this sector. In quantum leap and its market fundamentals are India, their textile sector is also passing through strong and all set to joint MSCI Emerging Market the same phenomena. The yarn and fabric prices Index in June 2016. The reclassification will also declined noticeably in India. change the dynamics of the Pakistan equity market. Many companies of the world are It may be noted that world cotton production interested for investment in Pakistan, particularly declined by 15 percent as all major production in power, energy, oil and gas, automobiles and areas except Australia saw declines and the four textile sector. 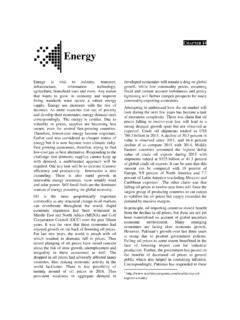 Pakistan Economic Survey 2015-16 238 developments by effective monetary policy and sound fiscal policies. Despite a plunge in crude prices, the Exploration

Office of the CONTROLLER GENERAL OF … 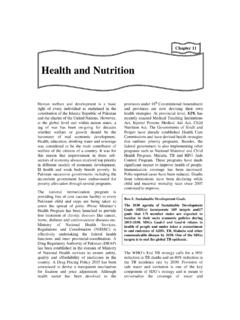 Pakistan Economic Survey 2016-17 186 sanitation around the world to protect population from deadly diseases . Pakistan has decided to translate SDG

BUDGET SPEECH 2018-19 Page 4 of 51 b. Agriculture. Agriculture is the mainstay of our economy. Agriculture sector has shown the highest growth in the past 18 years of 3.8%. 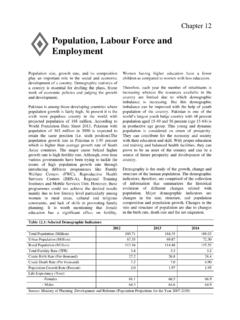 Chapter 12 Population, Labour Force and Employment Population size, growth rate, and its composition play an important role in the social and economic 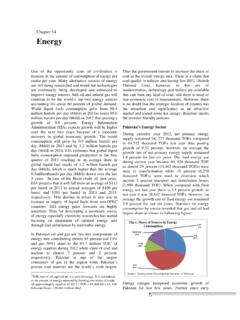 One of the opportunity costs of civilization is increase in the amount of consumption of energy per capita per year. Many alternative sources of energy 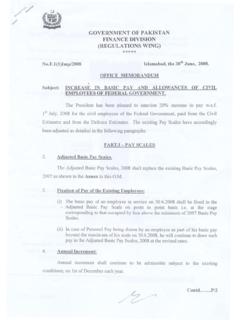 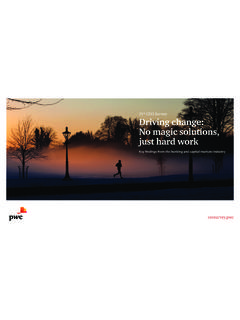 3 | PwC’s 21st CEO Survey: Banking and capital markets Introduction The percentage of CEOs who report being “very confident” about their companies’ 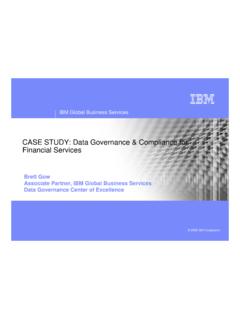 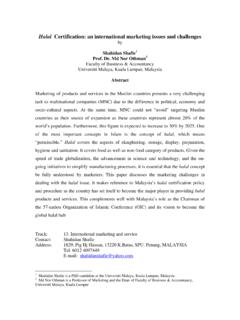 Halal Certification: an international marketing issues and challenges 1.0 INTRODUCTION In the Muslim majority, Malaysia, the concept of halal is an absolute key to consumption. Muslim consumers nowadays are faced with a … 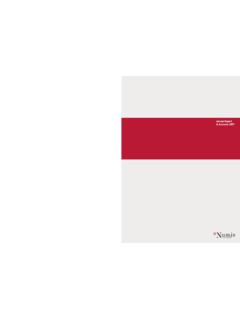