Appendix A: Have Arborians fallen out of love with the supermarket? By Liz Bones For many years, the trend towards supermarket shopping has seemed unstoppable.

2 It progressively opened small shops across the country selling products produced by Arborian farmers. Over time its expanding network of shops began to offer non-farming products from a wide range of suppliers, but it has remained true to its co-operative roots. All employees are shareholders and receive annual dividends. Customers can also become shareholders and are rewarded with dividends which reflect the value of their spending in the shops. An increasing number of customers are becoming shareholders, reflecting a renewed interest in the country in mutual organisations, such as co-operatives. MFP only operates in Arboria and it has no plans to expand overseas.

5 Margins in the sector are always under pressure and the large supermarkets continue to aggressively market their goods, highlighting price savings. They also provide customer incentives, such as loyalty cards and account discount schemes in an attempt to retain customers. For many products and services, price comparison websites show consumers the prices charged by competing supermarkets. With the exception of MFP, all supermarkets are quoted companies with their shares largely owned by institutional investors who look for significant dividends and capital appreciation. MFP is the only co-operative in the top ten Arborian supermarket chains.

6 Generally, suppliers to supermarkets are relatively small companies. Supermarkets'. control of consumer spending is so great that many suppliers aggressively compete to have their products stocked by the supermarket chains. MFP has continued to promote and follow its ethical principles. It ensures that new shops and supermarkets are energy efficient. It also continues to pay its employees significantly more than its competitors. This concern for its employees' welfare appears to lead to excellent customer service performance. For example, in a recent independent survey of supermarket customers, MFP was ranked first for personal customer service.

7 There is some evidence that people in Arboria are becoming disillusioned with their supermarkets and this is reflected in Appendix A, an extract from an article by the journalist Liz Bones in the influential daily newspaper, Arbor Today. Appendix B is an extract from an information sheet issued by the government to companies trading in Arboria. Management at MFP. Management at MFP is aware that the company has certain weaknesses. For example, it acknowledges that it needs to streamline its supply chain and achieve cost savings. It also recognises that it has failed to exploit technological advances in product control, movement and storage.

8 However, before making changes, the management wishes to better understand the strategic position of MFP and the models used to assess this position. It has asked for a report which includes: An explanation of the purpose and value of PESTEL analysis and Porter's five forces framework. An analysis which identifies external factors from the perspective of four elements of the PESTEL analysis: political, sociocultural, environmental and legal. An analysis of the market place using Porter's five forces framework. The potential role of critical success factors (CSFs), key performance indicators (KPIs) and integrated reporting on formulating and monitoring strategy at MFP.

9 The company does not currently use such concepts. 3 [ Appendix A: Have Arborians fallen out of love with the supermarket? By Liz Bones For many years, the trend towards supermarket shopping has seemed unstoppable. The high streets of our towns have become increasingly deserted as grocers, butchers, toy shops and bookshops have disappeared under the combined onslaught of online retailers and expanding supermarkets. For example, ten years ago in the high street of Milton Magna there were three grocers, four butchers, two toy shops, one bookshop and only two supermarkets. Now, only one grocer and one butcher survive on the high street and both supermarkets have moved to out-of-town locations.]

10 In fact there are now five out-of-town supermarkets serving the people of Milton Magna. However, there is increased evidence that shoppers are becoming disillusioned with supermarkets and yearn to return to the days when shops were smaller and service more personal. Fiona McLean, of the department of sociology MidShire University, says that, our research suggests that there is a significant number of consumers, commonly called green consumers, who are increasingly concerned about the environmental impact of food and other products that they are purchasing. This is not only in terms of the excessive and elaborate packaging of the goods, but also in terms of the food miles' that the product has travelled before it reaches the shelves of the shop or supermarket. 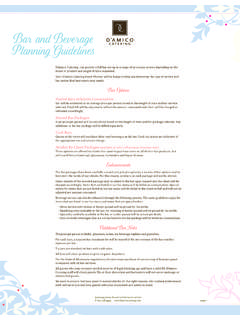 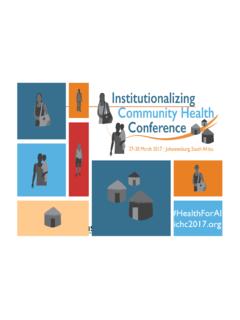 3 Purpose of Planning and Costing Tool • Understanding the cost of community health packages will help you to: • Prepare investment cases that can be used to advocate 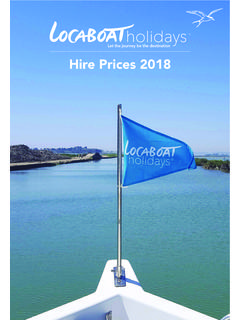 Let the journey be the destination Hire Prices 2018 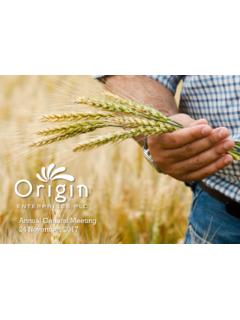 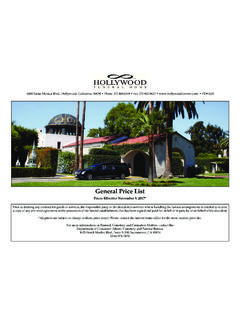 6 Recommended Items and Services To accommodate each family’s individual needs, we offer the following goods and services for consideration when planning a fu-