parenting. As much as responsive parenting is fundamental for the cognitive, social, and emotional development of young children, parenting behaviours that emphasize overprotection may promote avoidance

4 High quality caregiving, characterized by a sensitive, cognitively stimulating, and moderately controlling approach, is crucial for children's development and safety. Indeed, many of the skills children acquire during the Early years are fundamentally dependent on the quality of their interactions with their parents. For instance, parents play an important role in fostering children's Early learning ( , language and problem-solving abilities) and in shaping their social-emotional skills ( , emotion regulation, reactivity to stress, and self-esteem). Furthermore, parents have an influence on the development, maintenance, or cessation of children's positive and/or negative behaviours. The quality of Parenting children receive during the Early years affects three key determinants of later success in school: their cognitive potential, their social skills , and their behavioural functioning.

5 Considering the fact that Parenting skills can be acquired and passed on from one generation to another, continuous efforts to improve the quality of caregiving are important. What do we know? Why parents behave the way they do? The caregiving approach adopted by parents is influenced by interactions between personal and environmental factors. These include a) children's characteristics; b) parents' characteristics; and c) the broader social context in which the family is living. Children and parents' characteristics While sensitive-responsive Parenting is generally associated with positive emotionality in children, irritable or aggressive children tend to receive less supportive, if not problematic Parenting . More specifically, Parenting characterized by inconsistent, rigid or irritable explosive discipline, as well as low supervision and involvement, is closely related with the development of child conduct problems.

6 However, it is important to keep in mind that parents are differentially affected by the behaviours and temperament of their child. Parents' level of warmth/acceptance and permissiveness/ restrictiveness is influenced by the way they interpret and react to their child's behaviours, their expectations about their child's ability, and their own psychological functioning. Parents who are able to understand the causes of their child's distress and who are confident about their Parenting abilities tend to be more nurturing, comforting, and assertive. In contrast, parents who believe their child has more power than them in difficult situations tend to use less effective Parenting practices by becoming either hostile or submissive. Similarly, parents who have inaccurate beliefs or poorer understanding of developmental milestones tend to be less sensitive to their child's signals.

7 Finally, parents' own psychological functioning can influence their caregiving approach. For example, there is emerging evidence that parents who experience anxiety are inclined to adopt an overprotecting style of 2014-2017 CEECD / SKC-ECD | Parenting skills 5. Parenting . As much as responsive Parenting is fundamental for the cognitive, social, and emotional development of young children, Parenting behaviours that emphasize overprotection may promote avoidance and the development of anxiety. Socio-cultural context Parenting practices are also influenced by the socio-cultural context. While an authoritative Parenting style (balanced levels of control and permissiveness) is normative and associated with positive child outcomes in white middle-class families, this positive association does not prevail in all cultural and socio-economic backgrounds.

8 Indeed, a flexible Parenting style is not necessarily optimal for children growing up in high-risk neighbourhoods. In fact, these children may benefit from an authoritarian Parenting style (high levels of control and low levels of permissiveness) as it has the potential to reduce the risk for negative developmental trajectories. What can be done? A large number of parent support programs exist to strengthen Parenting skills and promote the development of new competencies. Parent support programs have a common goal to improve the lives of children and their parents and a shared strategy to affect children by creating changes in parents' attitudes, knowledge and/or behaviour through a variety of social and practical supports. These include case management that links families with services, education on child development and Parenting practices, and social support through relationships with service staff and other parents.

9 With the increased recognition that Parenting is influenced by a range of factors that might compromise its functioning, several programs have extended their focus by offering support for parents' self-care ( , depression, birth-control planning), marital quality, and/or economic self-sufficiency ( , improving educational, occupational, and housing resources). Ultimately, these programs aim to give parents the knowledge and skills they need to carry out child-rearing responsibilities effectively and provide their children with experiences and opportunities that promote child learning and development. There are a number of parent support interventions that have been shown to improve behaviours in preschool- age children, including Helping the Noncompliant Child, the Incredible Years, Parent-Child Interaction Therapy, Triple P (Positive Parenting Program).

10 Based on previous research findings, Parenting programs tend to be effective when they cover multiple domains, including the child's and family's social ecology, target specific behaviours or developmental transitions, offer peer support, and involve parents ( , through role-modelling). Continued research is needed to evaluate child and Parenting outcomes in a broader variety of cultural and socioeconomic groups. Likewise, more research needs to be conducted on the specific role of fathers'. cognitions and child-rearing attitudes in children's development. Lastly, it is essential that decision-makers reach out to vulnerable families during the preschool years, as these families are the hardest to involve in Parenting programs (obstacles due to language, location, and/or hours of availability). By facilitating their involvement in Parenting programs, these families will have the opportunity to change some of their Parenting behaviours and beliefs, which may ultimately buffer children who are at risk of poor developmental outcomes because of genetic vulnerability, low birth weight, low socio-economic status, or 2014-2017 CEECD / SKC-ECD | Parenting skills 6. 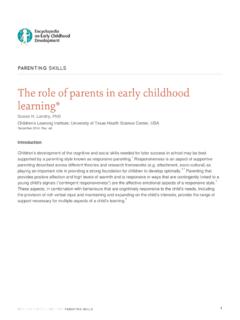 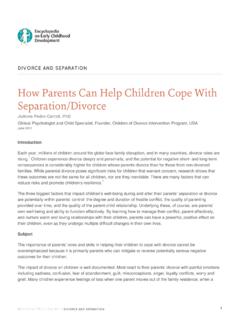 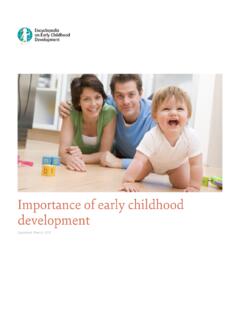 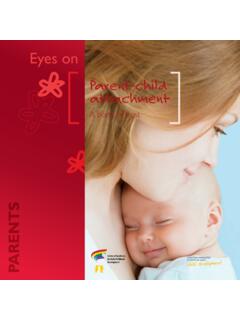 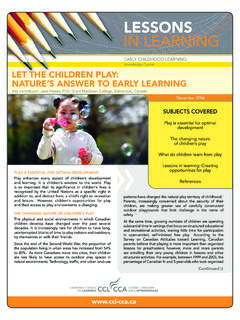 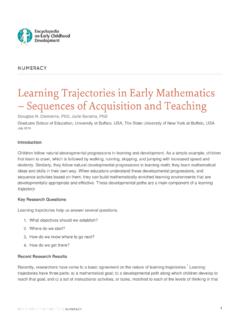 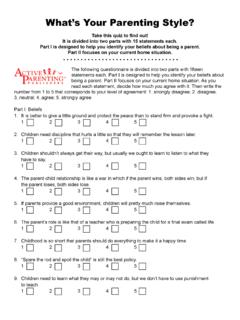 What’s Your Parenting Style? Take this quiz to find out! It is divided into two parts with 15 statements each. Part I is designed to help you identify your beliefs about being a …

What, Your, Styles, Parenting, What s your parenting style 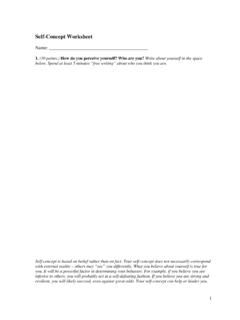 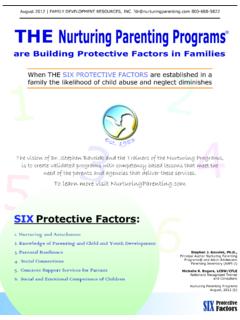 The Nurturing Parenting Programs and the Six Protective Factors The Effectiveness of Theory, Research and Practice for the Prevention … 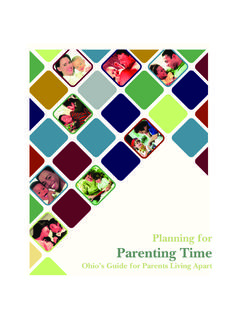 Dear Ohioans: One of the most difficult issues parents living apart face is determining suitable parenting time schedules that strengthen and nurture the … 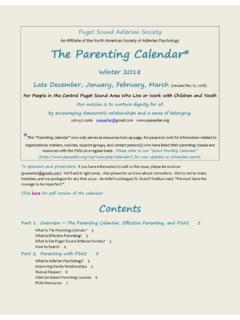 An Affiliate of the North American Society of …