Pennsylvania municipalities : In a Class by T hemselves Courtesy of the Pennsylvania Township News magazine William Penn established Pennsylvania 's units of local government when he owned all the land that is now the commonwealth. Through a charter from King Charles II of England, Penn was given the power to divide his land into counties, townships, cities, and boroughs, all of which had existed in England for quite some time. Today, these four types of municipalities still exist in Pennsylvania . And while they all share the same basic statutory powers and public service responsibilities, each retains some unique characteristics.

In townships of the second class, the governing body is composed of three supervisors who are elected at large. Two additional supervisors may be elected if approved …

1 Pennsylvania municipalities : In a Class by T hemselves Courtesy of the Pennsylvania Township News magazine William Penn established Pennsylvania 's units of local government when he owned all the land that is now the commonwealth. Through a charter from King Charles II of England, Penn was given the power to divide his land into counties, townships, cities, and boroughs, all of which had existed in England for quite some time. Today, these four types of municipalities still exist in Pennsylvania . And while they all share the same basic statutory powers and public service responsibilities, each retains some unique characteristics.

2 According to state law, the class of a municipality depends not on money, status, or prestige, but on population. Pennsylvania has nine classes of counties, four classes of cities, and two classes of townships. Boroughs are not classified. Generally, each class of municipality operates under its own code of laws, which determines its structure and powers. Although the state legislature determines the powers and organization of most municipalities , other options exist. For example, governments that operate under a home rule charter or an optional plan have the power to determine their structure and the services they will perform.

3 A home rule municipality drafts and amends its own charter and can exercise any power or perform any function not denied by the state constitution, the General Assembly, or its home rule charter. However, all laws that are uniform and applicable statewide, such as the Uniform Construction Code, still apply to home rule municipalities . As of June 2006, 70 municipalities had adopted home rule charters, including six counties, 18 cities, 19 boroughs, 12 townships of the first class, and 15 townships of the second class.

4 In addition to the four most common classifications of municipalities , Pennsylvania has one legally designated town (Bloomsburg), plus villages, which are small communities within townships that have no governmental structure. The General Assembly incorporated Bloomsburg in Columbia County in 1870, after community leaders decided they wanted to establish a new municipality from what was then Bloom Township, parts of which had been annexed by the surrounding municipalities . However, they found it difficult to set off the developed section without leaving a population that was too small and widely dispersed to support a township government.

5 Charles R. Buckalew, a Bloomsburg resident and state senator, found the solution by incorporating a town that shared a common boundary with Bloom Township. The county cornerstone William Penn established Pennsylvania 's three original counties Philadelphia, Bucks, and Chester in 1682. Until the 1800s, the major function of these counties was to provide a headquarters for the court. As people moved west and north from the original counties, more courthouses were needed in locations closer to the expanding population.

6 The fourth county, Lancaster, was established in 1729. Many other counties were created from parts of existing ones, just as Montgomery was separated from Philadelphia and Northampton from Bucks. Lackawanna, the last of Pennsylvania 's 67 counties, was established in 1878. Today, each commonwealth resident lives in and comes under the jurisdiction of one county. While Lycoming County is the largest in geographic size, the consolidated city-county of Philadelphia is the smallest geographically but the largest in population.

8 Before a county may officially change its class, however, a difference in population must appear in two consecutive censuses, and the governor must certify the change. County government, as provided for in the county codes, may be described as a no- executive type. The chief governing body is the three-member board of county commissioners, but numerous other elected officials are, to a large extent, independent of the commissioners. The county commissioners form the legislative and executive branches of the county, and they are authorized to administer human service programs, conduct land use planning, and operate the county jails.

9 They also pass ordinances, assess all real and personal property for tax purposes, register voters, and maintain county buildings. Because of their large size, counties are also able to handle various programs on an areawide basis, such as domestic relations, programs for senior citizens, and training and employment. A tale of two townships Townships are the oldest form of organized government in the United States, dating back to the 17th century. When the Pilgrims came to America from England, they brought the concept of townships with them, and by order of the Mayflower Compact, townships became the first political subdivision in the new world.

10 William Penn began establishing townships in Pennsylvania as early as 1683, with about 10. families to each. The Industrial Revolution brought more and more development to the state, however, jeopardizing the existence of many townships. As growth intensified around cities and boroughs, those municipalities began to annex the developed portions of adjacent townships without the need for citizen approval. In 1899, the legislature tried to address the dispersed growth by creating townships of the first class as a special category.

instructions for florida family law rules of procedure form 12.901(a), petition for simplified dissolution of marriage (01/15) when should this form be used? 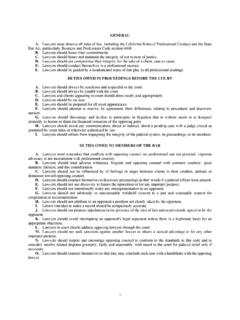 3 pursuant to California Rules of Court, rule 1.100. This rule is not intended to impose limitations or to invalidate the remedies, rights, and procedures accorded to persons with disabilities under state or federal law. 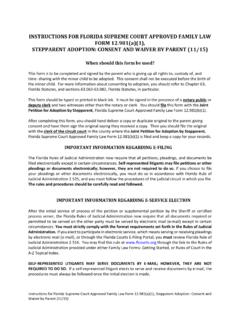 instructions for florida supreme court approved family law . form 12.981(a)(1), stepparent adoption: consent and waiver by parent (11/15) when should this form be used? 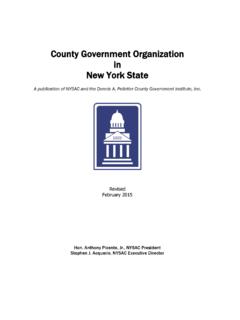 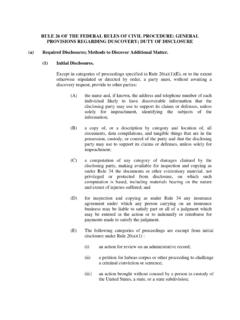 RULE 26 OF THE FEDERAL RULES OF CIVIL …

RULE 26 OF THE FEDERAL RULES OF CIVIL PROCEDURE: GENERAL PROVISIONS REGARDING DUSCOVERY; DUTY OF DISCLOSURE (a) Required Disclosures; Methods to Discover Additional Matter. 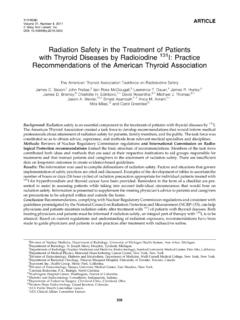 Radiation Safety in the Treatment of Patients with … 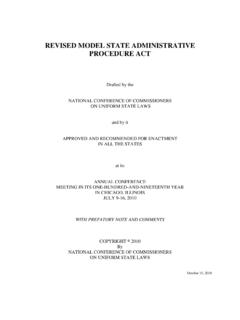 ULC members must be lawyers, qualified to practice law. They are practicing lawyers, judges, legislators and legislative staff and law professors, who …