Procedure for Lost, Stolen and Fraudulent …

3 It seeks to provide guidance and establish the principles that independent primary care contractors should follow (GPs, Independent Prescribers, Dentists and Community Pharmacists), for initiation of a local notification/alert process, and includes good practice guidance on the security and safe handling of prescriptions. See NHS Protect aide-memoires for Prescribers and Practice Managers (Appendix 2 and 3). The NHS Protect security of prescriptions document highlights lost , Stolen or Fraudulent prescription forms and their consequent misuse as an area of concern for a number of reasons. All prescription forms have a financial cost attached. Blank computer prescription forms were originally considered to be of a low security risk but there are now an increasing number of instances when theft and computer software has been used to generate Fraudulent prescriptions.

5 This Procedure is intended for use by those in the following roles in primary care settings within derbyshire & nottinghamshire . Prescribers of medicines (including locum staff). Independent Prescribers Supplementary Prescribers Pharmacists and dispensing staff Staff who manage and administer prescription form stock NHS england north midlands ( derbyshire and nottinghamshire ) Primary Care Contracting will have overall responsibility for any amendments to this Procedure , its ongoing development and distribution. Due to NHS organisational changes, it is acknowledged that this is an evolving Procedure and that there may be changes in practice and new situations that may arise before the next formal review of this Procedure .

6 Staff should therefore use professional judgement, be aware of their own limitations, seek advice and consult with senior staff where necessary if they are unsure of what action to take. 4. OFFICIAL. 2 Aims The main aim of this Procedure is to ensure a simple, rapid, failsafe system is in place: so that an alert can be implemented, following report of identified prescriptions which have been lost , Stolen , or are Fraudulent , and to minimise the risk to the health community of prescription forms being used illegally, which may result in harm. Organisations must ensure that effective arrangements have been put in place to ensure that incidents and risks are reported and dealt with in accordance with the NHS Protect standards.

7 3 Roles and Responsibilities All organisations that manage and use prescription forms have a duty to implement procedures and systems to ensure, as far as practicable, that all prescription stationery is properly protected and secured. Primary Care independent contractors have a role in following this Procedure if they identify or suspect prescriptions forms are lost / Stolen / Fraudulent . It is important that there are effective processes in place for staff to report incidents. In the event of a loss, suspected theft or a Fraudulent prescription staff should be supported and encouraged to report and be assured that the incident will be investigated and appropriate action taken.

10 A series of questions will be asked in order for NHS england north midlands to complete the standard information form (Appendix 4). See flowchart which outlines actions to be taken (Appendix 1). The prescriber or staff member should notify: the designated person with overall responsibility for prescription forms in their organisation the Controlled Drugs Accountable Officer (CDAO) if applicable and the Police as required (by dialling 101). Prescribers/Practice Managers should also refer to the NHS Protect security of prescriptions forms guidance. The matter should be recorded as a security incident on the organisation's incident reporting system. NHS Protect should be notified of the incident by completing their notification form which should be emailed to NHS Protect at. 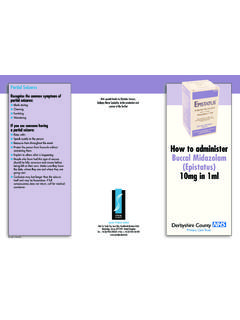 How to administer Buccal Midazolam (Epistatus) 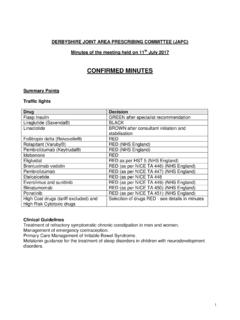 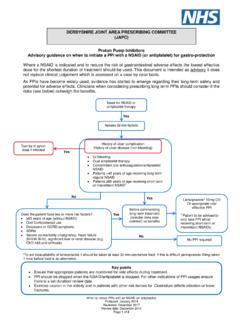 When to initiate PPIs with an NSAID (or antiplatelet) Produced: January 2014 Reviewed: December 2017 Review date: December 2019 Page 2 of 2 Known risks associated with long term PPI use 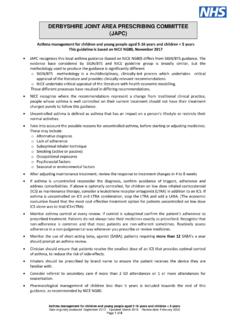 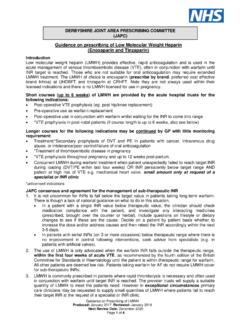 Page 1 of 9 The formulary lists the most clinically and cost effective choices for prescribing in primary care Derbyshire Medicines Management, Prescribing and Guidelines 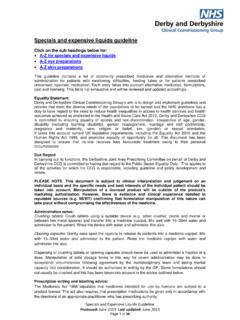 Amitriptyline Hydrochloride For The tablets can be crushed and dispersed in water. administration by enteral tubes they should be crushed well as the film-coating may block enteral feeding tubes if it is not broken up properly1 LICENSED Amitriptyline sugar free oral solution 25mg/5mL and 50mg/5mL is available but expensive. LICENSED 10mg/5ml sugar 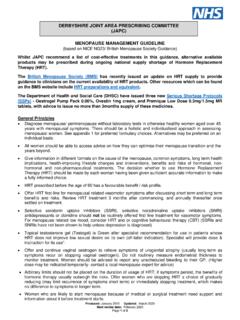 The average age for the natural menopause in the UK is 51: premature menopause affects 1 in 100 women under the age of 40. About 80% women experience some symptoms (est 1.5 million women nationally). Symptoms often last for about 4 years but in about 10% of women can last for 12 years or more. 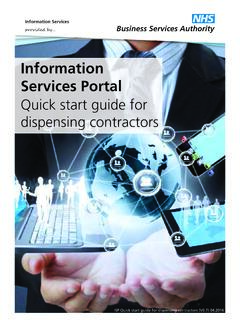 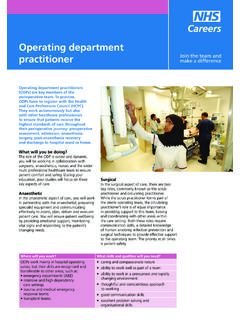 Operating department practitioner - Better With You 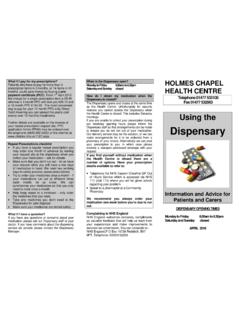 The Dispensary opens and closes at the same time If …

What if I pay for my prescriptions? Patients who have to pay for more than 3 prescription items in 3 months, or 14 items in 12 months, could save money by buying a pre- ... 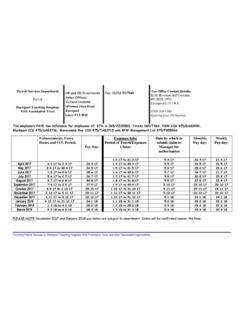 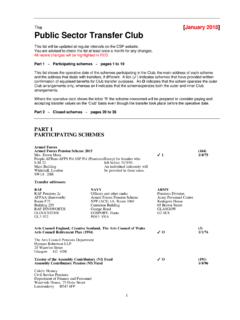 1 The [January 2018] Public Sector Transfer Club This list will be updated at regular intervals on the CSP website. You are advised to check the list at …