Production of X-rays and Interactions of X-rays with Matter

Production of X-rays and Interactions of X-rays with Matter Goaz and Pharoah. Pages 11-20. Neill Serman Electrons traveling from the filament ( cathode) to the target (anode) convert a small percentage (1%) of their kinetic energy into x-ray photons by the formation of bremsstrahlung and characteristic radiation. A. BREMSSTRAHLUNG RADIATION Bremsstrahlung Interactions , the primary source of x-ray photons from an x-ray tube, are produced by the sudden stopping, breaking or slowing of high-speed electrons at the target. When the electrons from the filament strike the tungsten target, x-ray photons are created if they either hit a target nucleus directly (rare) or their path takes them close to the nucleus.

radiation within the exposed tissues by a process called Compton scattering. These scattered photons travel in all directions. Many for the film and thereby degrade image quality. The detrimental effect of scattered radiation of the images can be minimized by collimating the beam to reduce the number of scattered photons reaching the film.

1 Production of X-rays and Interactions of X-rays with Matter Goaz and Pharoah. Pages 11-20. Neill Serman Electrons traveling from the filament ( cathode) to the target (anode) convert a small percentage (1%) of their kinetic energy into x-ray photons by the formation of bremsstrahlung and characteristic radiation. A. BREMSSTRAHLUNG RADIATION Bremsstrahlung Interactions , the primary source of x-ray photons from an x-ray tube, are produced by the sudden stopping, breaking or slowing of high-speed electrons at the target. When the electrons from the filament strike the tungsten target, x-ray photons are created if they either hit a target nucleus directly (rare) or their path takes them close to the nucleus.

2 If a high-speed electron hits the nucleus of a target atom, all its kinetic energy is transformed into a single x-ray photon. (Total absorption has occurred). Thus, the energy of the resultant photon (keV) is numerically equal to the energy of the electron. This in turn is equal to the kilovoltage applied across the x-ray tube at the instant of its passage. This happens rarely. Most high-speed electrons have near or wide misses with the nuclei. In these Interactions , a negatively charged high-speed electron is attracted toward the positively charged nucleus and loses some of its velocity. This deceleration causes the electron to lose some kinetic energy, which is given off n the form of a photon.

3 The closer the high-speed electron approaches the nuclei, the greater is the electrostatic attraction on the electron, the braking effect, and the greater the energy of the resulting Bremsstrahlung photon. Bremsstrahlung Interactions generate x-ray photons with a continuous spectrum of energy. different energies. The energy of an x-ray beam may be described by identifying the peak operating voltage (in kVp). A dental x-ray machine operating at a peak voltage of 70,000 volts (70 kVp) for example, apples to a fluctuating voltage of as much as 70 kVp across the tube. This tube therefore produces x-ray photons with energies ranging to a maximum of 70,000 keV (70 keV).

4 The reasons for this continuous spectrum are as follow: 1. The continuously varying voltage difference between the target and the filament, which is characteristic of half wave rectification, causes the electrons striking the target to have varying levels of kinetic energy. 2. Most electrons participate in many Interactions before all their kinetic energy is expended. As a consequence, an electron carries differing amounts of energy at the time of each interaction with a tungsten atom that results in the generation of an x-ray photon. 3. The bombarding electrons pass at varying distances around tungsten nuclei and are thus deflected to varying extents.

5 As a result, they give up varying amounts of energy in the form of Bremsstrahlung photons. 4. Depth of generation of photons in the target B. CHARACTERISTIC RADIATION Characteristic radiation occurs when an electron from the filament displaces an electron from an inner-shell of the tungsten target atom, thereby ionizing the atom. When this happens, another electron in an outer-shell of the tungsten atom is quickly attracted into the void in the deficient inner-shell. When the displaced electron is replaced by the outer-shell electron, a photon is emitted with an energy equivalent to the difference in the two orbital binding energies. Characteristic radiation from the K-shell occurs only above 70 kVp with a tungsten target and occurs as discrete increments compared with Bremsstrahlung radiation.

6 The energies of characteristic photons are a function of the energy levels of various electron orbital levels and hence are characteristic of the target atoms. Characteristic radiation has a higher intensity, is preferred but is only a minor source of radiation from an x-ray tube. FACTORS CONTROLLING THE X-RAY BEAM The x-ray beam emitted from an x-ray tube may be modified to suit the needs of the application by altering the beam exposure length (timer), exposure rate (mA), beam energy (kVp and filtration), beam shape (collimation), and target-patient distance (long or short cone) I. Exposure Time Portrays the changes in the x-ray spectrum that result when the exposure time is increased while the tube current (mA) and voltage (kVp) remain constant.

7 When the exposure time is doubled, the number of photons generated is doubled, but the range intensity of photons energies is unchanged. Therefore changing the time simply controls the quantity of the exposure, the number of photons generated. The amount of radiation that a patient receives is determined by the mAs (mA x time) II. Tube Current (mA) Illustrates the changes in the spectrum of photons that result from increasing tube current (mA) while maintaining constant tube voltage (kVp) and exposure time. As the mA setting is increased, more power is applied to the filament, which heats up and releases more electrons that collide with the target to produce ration.

8 A linear relationship exists between mA and radiation output. The quantity of radiation produced (mAs) is expressed as the product of time and tube current. The quantity of radiation remains constant regardless of variations in mA and time as long as their product remains constant. For instance, a machine operating at 10mA for 1 second (10mAs) produces the same quantity of radiation when operated at 20 mA for second (10 mAs) III. Tube Voltage (kVp) Increasing the kVp increases the potential difference between the cathode and anode, thus increasing the energy of each electron when it strikes the target. The greater the potential Difference the faster the electrons travel from the cathode to the anode.

9 This results in an increased efficiency of conversion of electron energy into x-ray photons, and thus an increase in 1) The number of photons generated ~ BBeewwaarree iinn BBooaarrdd EExxaammss 2) Their mean energy. 3) Their maximal energy. The increased number of high-energy photons produced per unit time by use of higher kVp results from the greater efficiency in the Production of Bremsstrahlung photons that occurs when increased number of higher-energy electrons interact with the target. The ability of x-ray photons to penetrate Matter depends on their energy. High-energy x-ray photons have a greater probability of penetrating Matter , whereas relatively low-energy photons have a greater probability of being absorbed.

10 Therefore the higher the kVp and mean energy of the x-ray beam, the greater the penetrability of the beam through Matter . The radiation that does damage to a patient is the radiation that is absorbed by the patient. Half Value Layer A useful way to characterize the penetrating quality of an x-ray beam by its half-value layer (HVL). The HVL is the thickness of an absorber, such as aluminum, required to reduce by one half the number of x-ray photons passing through it. As the average energy of an x-ray beam increases, so does it HVL. The term quality refers to the mean energy of an x-ray beam. Half value layer measures the intensity of a beam. IV. 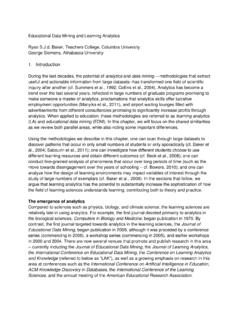 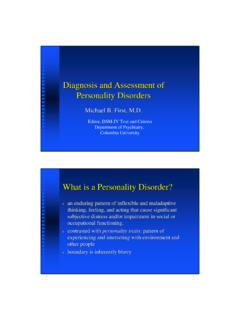 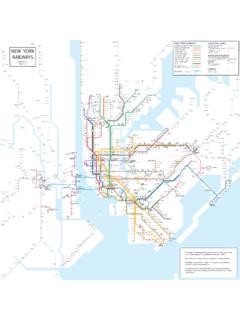 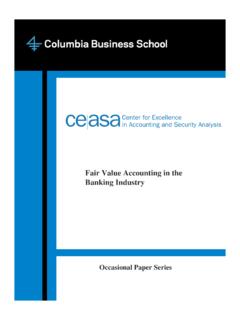 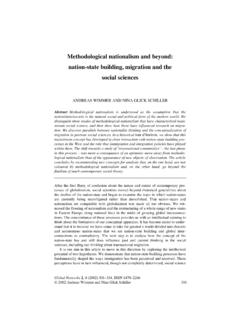 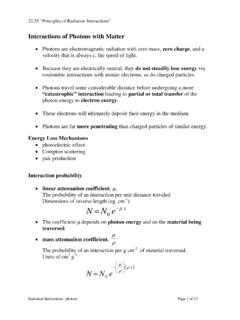 In Compton scattering, the incoming gamma-ray photon is deflected through an angle θ with respect to its original direction. The photon transfers a portion of its energy to the electron (assumed to be initially at rest), which is then known as a recoil electron, or a Compton electron. • All angles of scattering are possible.

The goal of the Listening domain in an actual test setting is to provide information about an English . learner's ability to listen actively and interpret and comprehend grade-appropriate and … 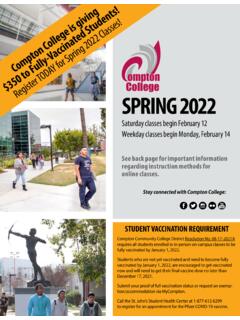 The Compton Community College District is committed to providing an educational and employment environment in which no person is subjected to discrimination on the basis of actual or perceived race, color, ancestry, national origin, religion, creed, age (over 40), disability (mental or physical), sex, gender (including pregnancy and childbirth ...

3 . INTRODUCTION . This manual is the result of an adaptation of the Cognitive-Behavioral model developed by Muñoz, Aguilar-Gaxiola and Guzmán for the treatment of depression.